A Cleveland Clinic podcast about innovating, venturing, and amplifying powers of healthcare change through strategic business and product development. Listeners will gain knowledge of healthcare’s latest trends, areas of opportunity, and up-and-coming health solutions through Cleveland Clinic’s network of dynamic thought leaders. Join hosts Will Morris, MD, and Akhil Saklecha, MD, executives and clinicians at Cleveland Clinic, as they explore the world of healthcare innovation from the city of Rock & Roll. 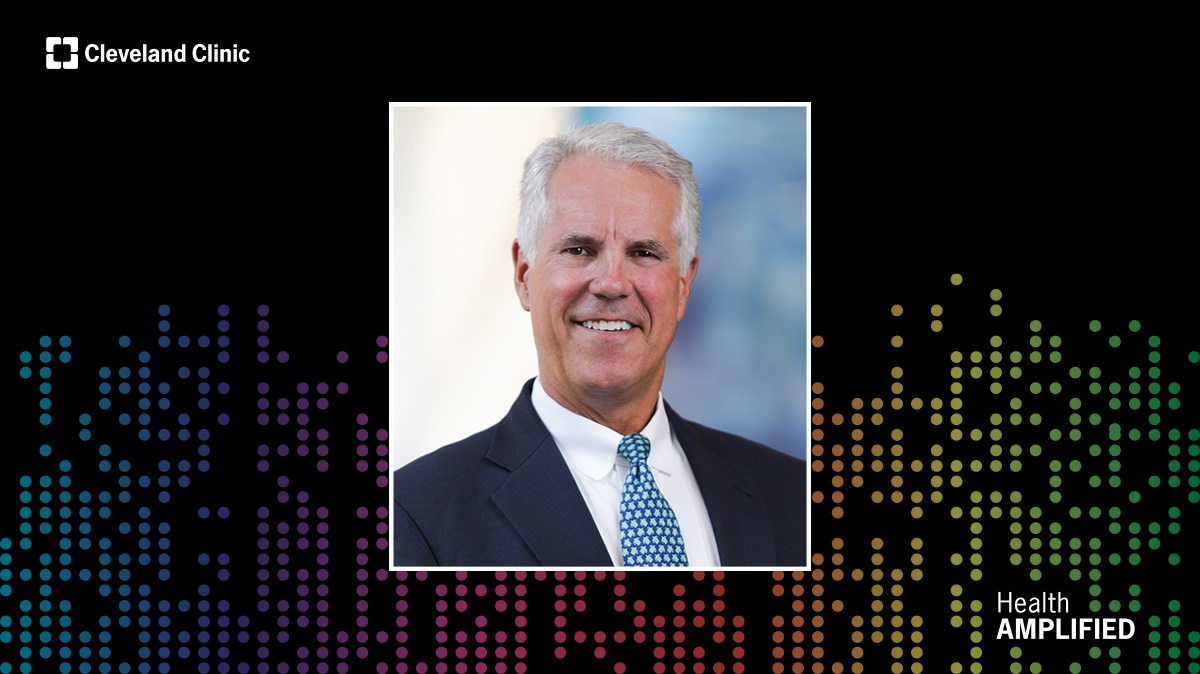 Drs. Morris & Saklecha talk with Dr. Robert Wyllie, Chief of Medical Operations, in this episode. They discuss activating the command center to tackle COVID-19, the current use of business analytics and geospatial data to track progression of the virus, emergence of the new vaccine, and the pandemic’s intersection with healthcare disparities.

Innovation in the UAE: Part 2

Jump back into part two of our conversation with Dr. Rakesh Suri, CEO, Cleveland Clinic Abu Dhabi. The doctors dive into digital innovation, how caregivers in Abu Dhabi helped us in Cleveland during the pandemic, and how CCAD is working to tackle healthcare disparities in their corner of the world. Dr. Suri will become the President of International Operations for Cleveland Clinic on March 31, 2021.

Innovation in the UAE: Part 1

In part one of this two-part series, Drs. Morris & Saklecha sit down with Dr. Rakesh Suri to talk about Innovation at Cleveland Clinic Abu Dhabi. Listen in as the doctors discuss opening an outpost halfway around the world, hiring the right talent to wear the Cleveland Clinic name, and scaling innovation in the United Arab Emirates.

Tackling the Pandemic from a Military Perspective

As Chief of Operations at Cleveland Clinic, Bill Peacock played a key role in the organization’s response to the COVID-19 pandemic. Listen in this episode as he discusses the beginning of the pandemic, organizing the command center, and how his military experience helped inform his decisions. 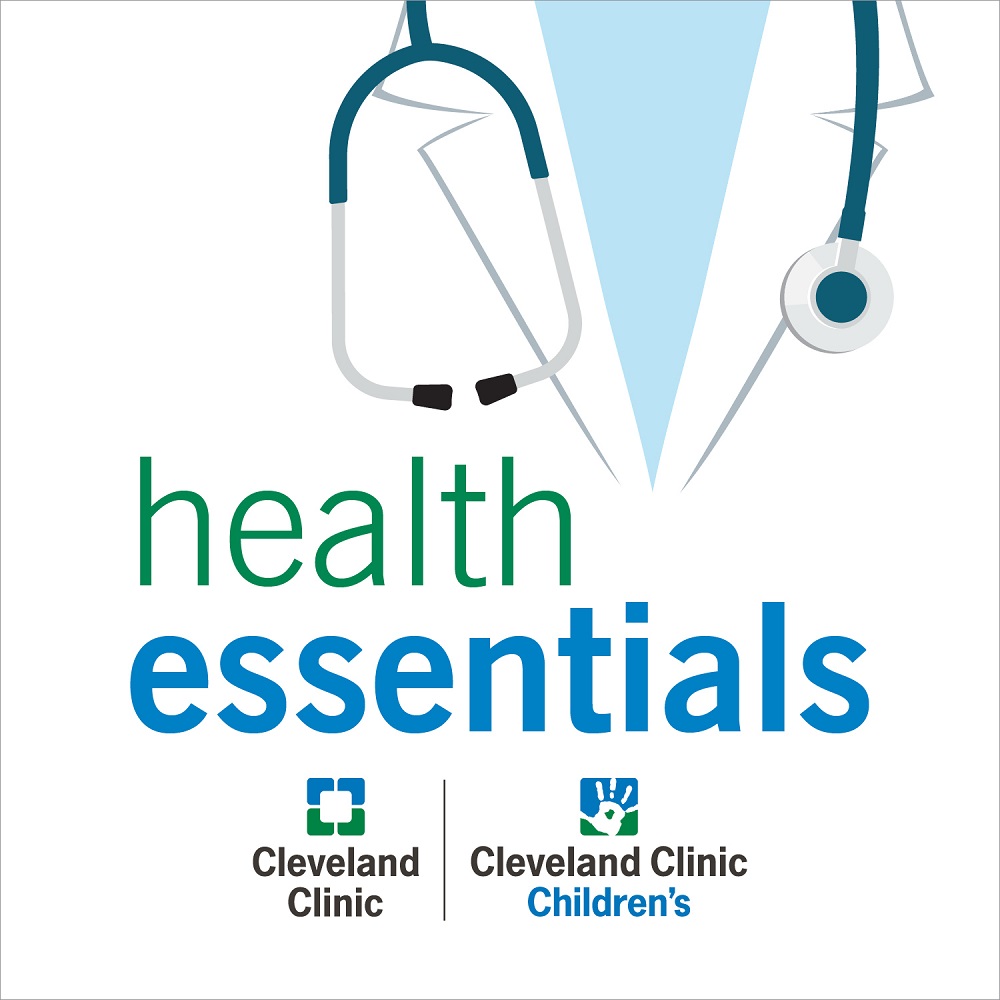 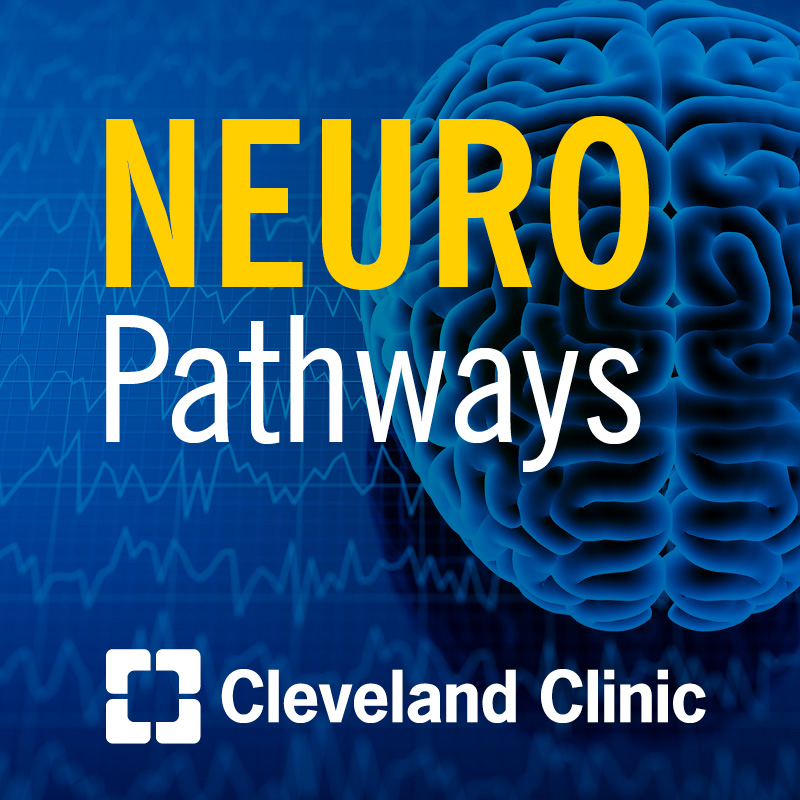 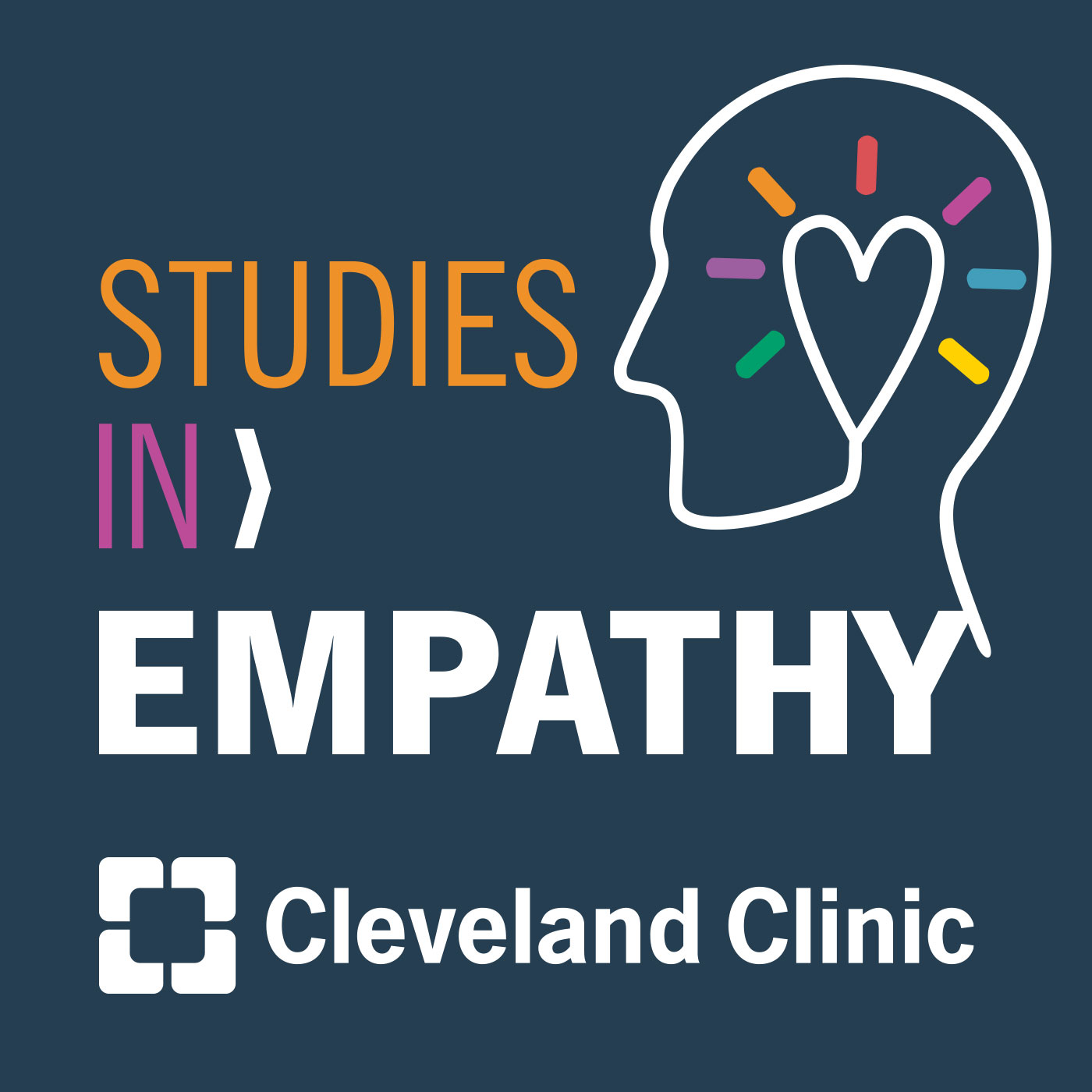 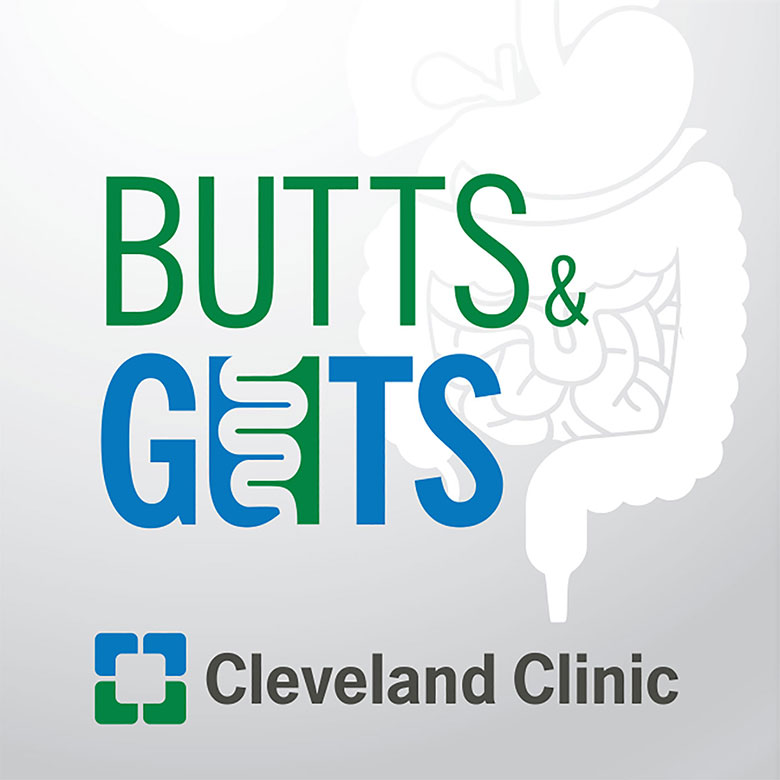