Cleveland Clinic focuses cutting-edge research on the characterization, diagnosis, and treatment of a broad spectrum of diseases and conditions. Learn how Cleveland Clinic caregivers pursue the guiding principle of ‘Patients First’ by improving patient care through research. 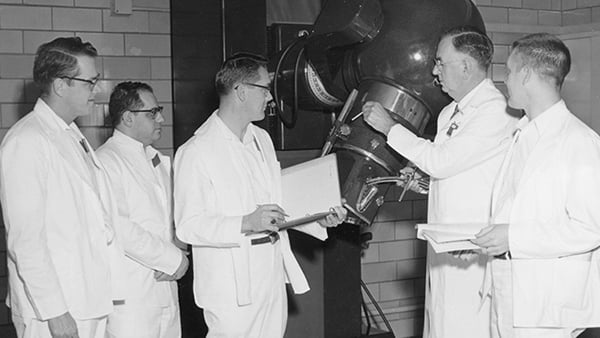 The Future of Healthcare and Research Since 1921

Since its founding in 1921, research has been an integral part of Cleveland Clinic’s mission. The founders believed it was not only important to treat patients, but also to investigate the causes of disease. A century later, Cleveland Clinic is at the forefront of scientific discovery. Our researchers are leaders in growing fields transforming the way medicine is delivered, including precision medicine, genomics, population health and immuno-oncology.

Lab-based and translational researchers work to uncover novel biological pathways that contribute to a host of diseases, including cancer, cardiovascular and metabolic diseases, brain and eye diseases, and diseases of the inflammation and immune systems. They work closely with clinical researchers from all areas of Cleveland Clinic to translate basic biological research discoveries into new diagnostic tests and treatments—including medical devices and therapeutics—that will benefit patients worldwide.

Pictured: One of the first instances of ground-breaking research at Cleveland Clinic beginning during the 1920's. Otto Glasser, MD, invented a way of accurately measuring the radiation doses being given to patients during what was then called Roentgen ray therapy (radiotherapy for cancer). The groundbreaking device was called a dosimeter. 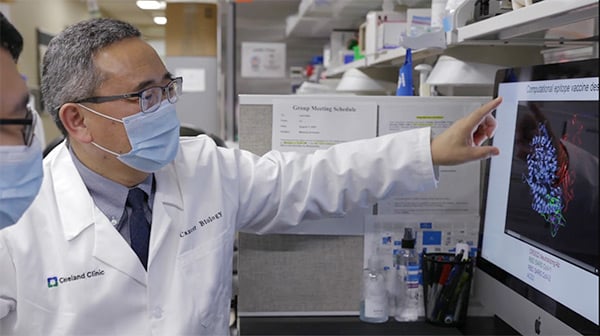 Ohio Invests in Our Future

In partnership with the State of Ohio and JobsOhio, Cleveland Clinic has launched the Global Center for Pathogen Research & Human Health to study present and future pandemic threats and to develop novel diagnostic tests, vaccines and treatments. The $500M center ($200M from Ohio, $300M from Cleveland Clinic) will expand upon Cleveland Clinic’s existing programs and expertise in immunological research, with newly recruited world leaders in immunology and pathogen research as well as technology development and education.

The center is part of Ohio’s $1B investment in Northeast Ohio to create the Cleveland Innovation District — a biomedical hub that will drive economic growth and lead to improved health for Ohioans and patients around the globe. As part of the Innovation District, Cleveland Clinic will join Case Western Reserve University, Cleveland State University, MetroHealth, and University Hospitals. In addition to a focus on research and development, the center is expected to generate 8,500 jobs in Ohio. 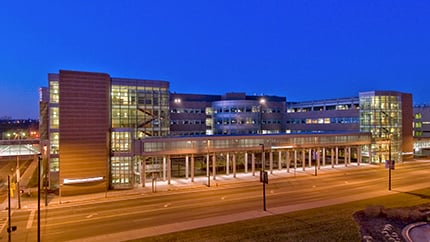 Home to all laboratory-based, translational and clinical research at Cleveland Clinic. Our mission is to understand the underlying causes of human diseases and to develop new treatments and cures. 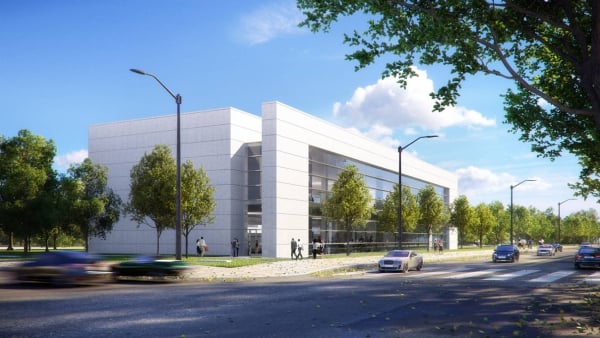 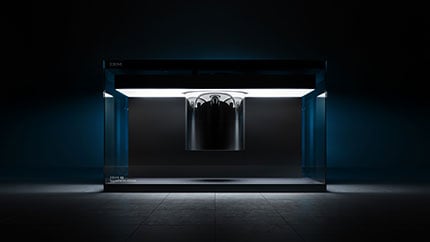 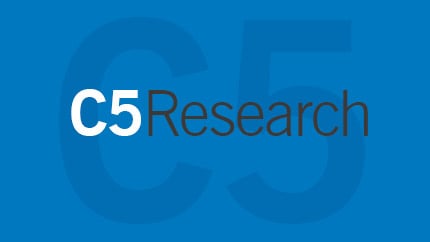 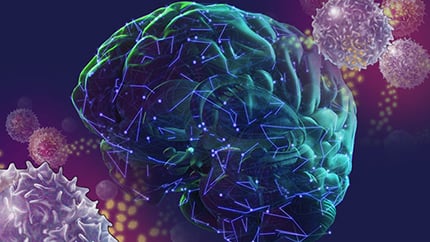 Conducting innovative and collaborative clinical research to understand neurological disease and to translate research results into best practices in the care of patients with cognitive, motor, or behavioral challenges. 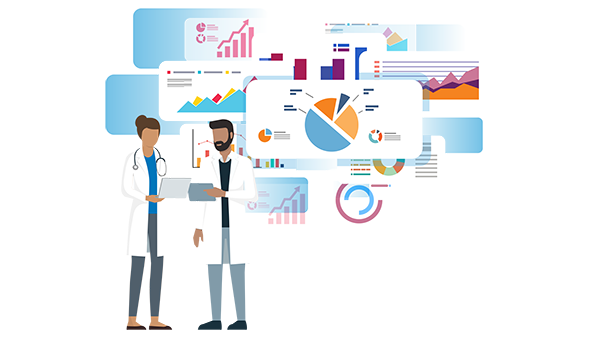 Cleveland Clinic's Office of Nursing Research and Innovation can help

The Office of Nursing Research and Innovation encourages any nurse who has a research question, an idea for a research study, or an innovative process, system or device to come forward and pursue their ideas. Oftentimes, the most important ideas for research are those generated by clinicians who provide direct patient care.

Discover the power you have to transform nursing practice. Learn more about our nursing research and innovation programs today!

Discover how you can help Cleveland Clinic save lives and continue to lead the transformation of healthcare.