Boy is Seizure-Free After Brain Surgery to Treat Epilepsy 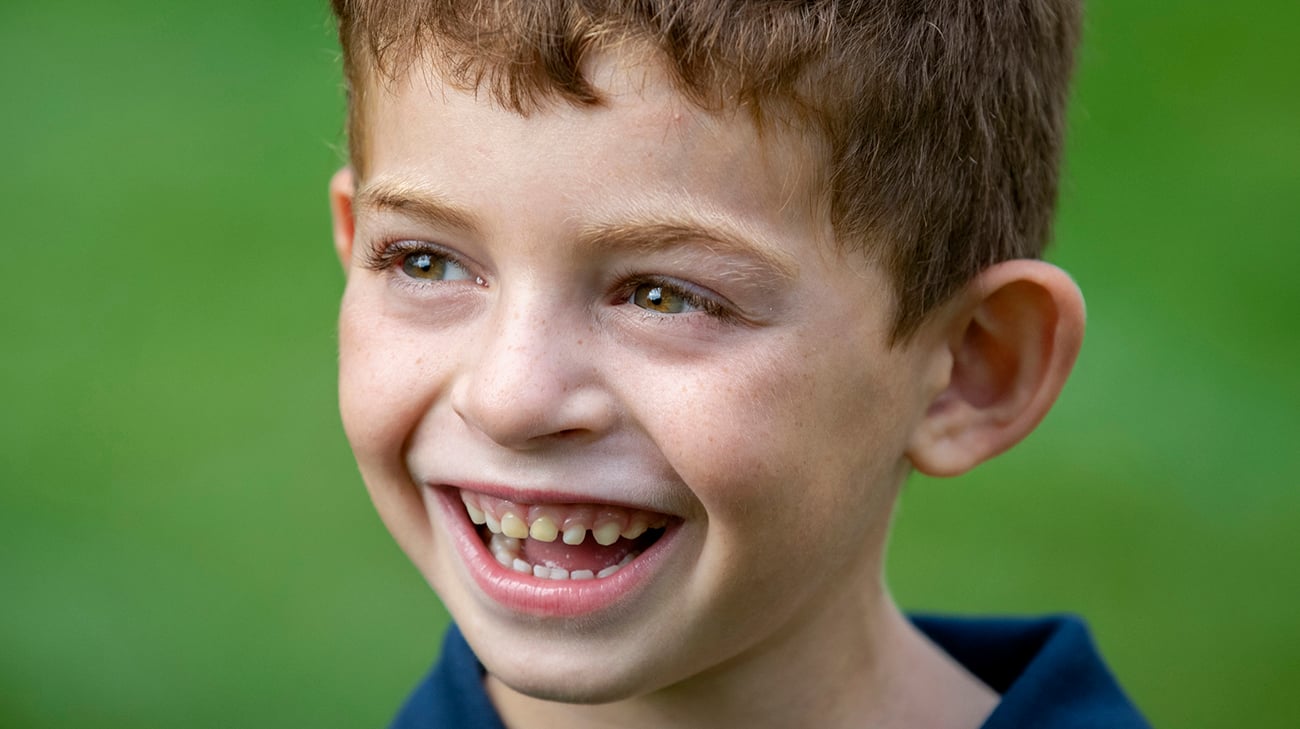 When the epilepsy specialists at Cleveland Clinic Children's found a tiny, blurry spot on a high-resolution MRI image, it changed the life of 4 1/2-year-old Eviatar Arden.

Up until that point, Eviatar was burdened by epileptic seizures that occurred 10 to 15 times per day, slowing the kindergartner’s cognitive development and causing him to fall so often he had to wear a protective hard-foam helmet. As his mother, Adi, describes it, when a seizure began, Eviatar would turn to the left and start to laugh, while his body froze in place. Then he would fall, unless an adult was at his side every minute of the day.

“A lot of times he looked at me with terrified eyes, and said, ‘Mommy, Mommy.’ And I knew he was going to have a seizure,” says Adi, through tears. “Every day for the last year, Eviatar had seizures, all day. It was a nightmare.”

Told by neurologists in Israel that Eviatar had drug-resistant epilepsy, and that they should consider surgical treatment options, Adi and her husband, Tzvi, began searching the world for the best facility. Adi was nervous about the prospect of Eviatar undergoing brain surgery, but she and Tzvi quickly came to the realization it may be their son’s only hope for a normal life.

After completing their research, the family -- including infant daughter, Avientar, – left their kibbutz in Israel, and traveled to the U.S., searching for answers from the expert team with the Pediatric Epilepsy Program at the Cleveland Clinic Neurological Institute.

There, they met with Elaine Wyllie, MD, one of the world’s preeminent epilepsy specialists and a pioneer in championing early surgery to infants and children with uncontrolled seizures. Dr. Wyllie, in consultation with acclaimed neuroradiologist Paul Ruggieri, MD, determined the tiny spot on Eviatar’s MRI was a brain malformation of his frontal lobe that could likely be corrected by surgery. 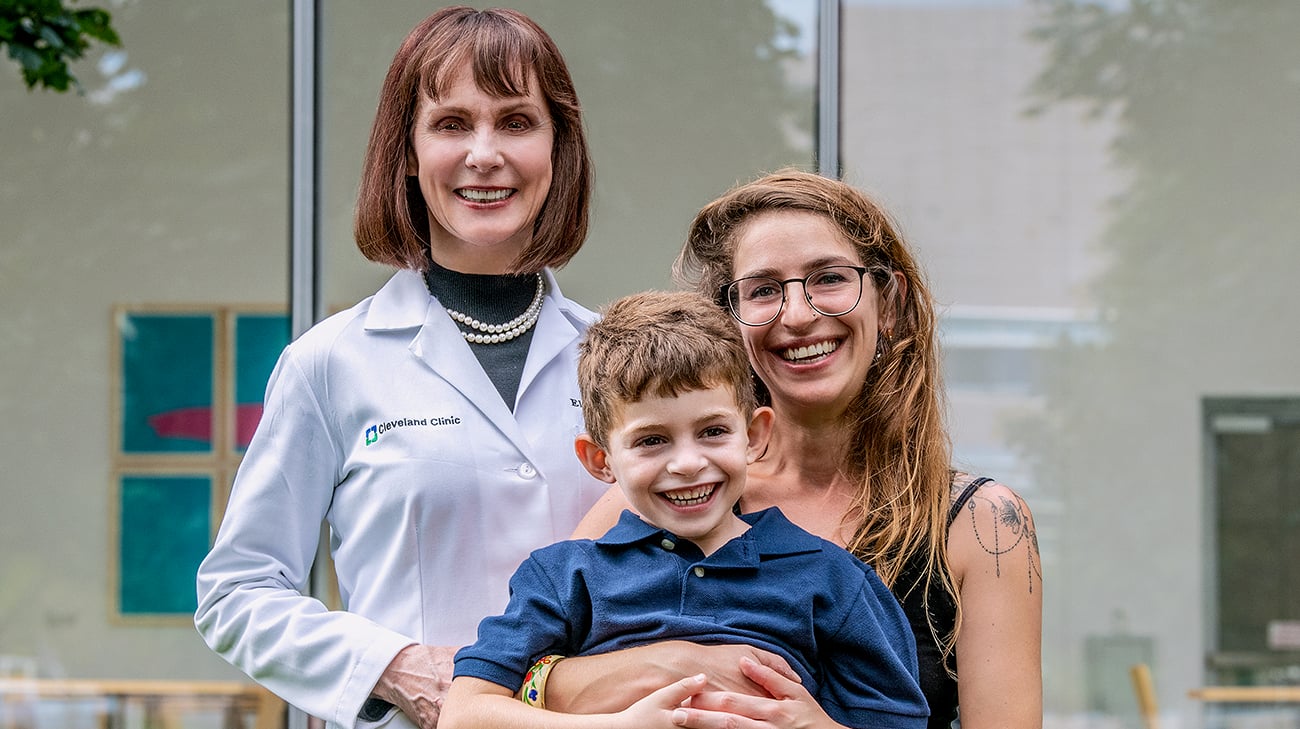 Elaine Wyllie, MD is one of the world’s preeminent epilepsy specialists and a pioneer in championing early surgery to infants and children with uncontrolled seizures. (Courtesy: Cleveland Clinic)

“In Eviatar's case, very advanced MRI techniques and other post processing digital analyses were able to identify the area in the brain for removal,” says Dr. Wyllie, who has literally written the book on the disease (the textbook “Wyllie’s Treatment of Epilepsy,” now in its seventh edition). “With surgery, we have the hope that he will spend his childhood and adulthood without the burden of uncontrolled seizures.”

Delighted that surgery was a viable option for Eviatar, Adi and Tzvi were nonetheless shocked that, upon approval by a conference of over 50 Cleveland Clinic Children's epilepsy specialists who review each pediatric case being considered for surgery – his operation would take place in just two days.

Says Adi, “When they explained to us what they found (in his brain) and what they were going to do, we felt we are making the right decision. That maybe we were going to cure our little boy.”

Their confidence was further bolstered upon meeting Cleveland Clinic neurosurgeon William Bingaman, MD, who is Vice Chairman of the Neurological Institute. He would perform the operation, called a lesionectomy, or removal of small brain abnormality that is causing seizures, one of thousands he has performed on children in the last 25 years.

“Making the decision as parents to have part of your child's brain removed is a difficult thing to go through,” says Dr. Bingaman. “But the patients I see as a surgeon have all had medications fail them. So when you’re able to cure them and the epilepsy goes away, they're the happiest, most grateful people in the world.” 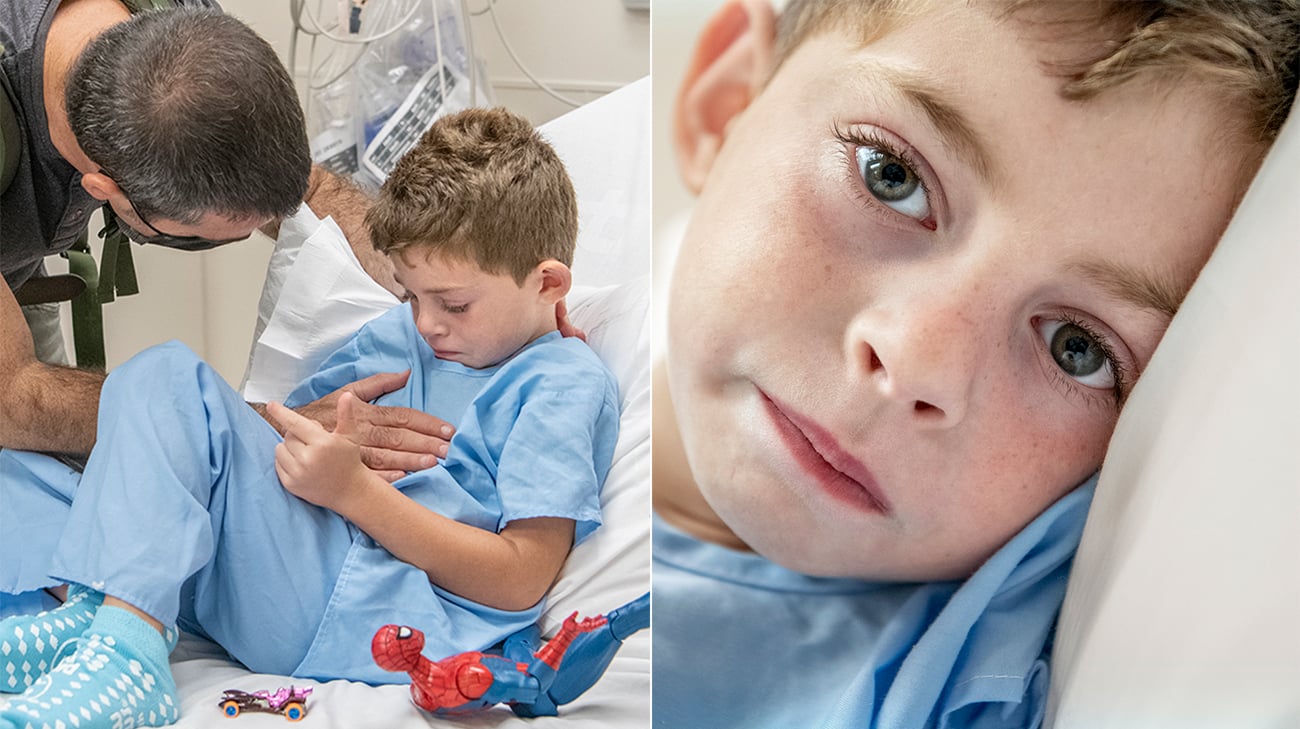 Adi and her husband Tzvi knew epilepsy surgery was the last option for their son to live a normal life. (Cleveland Clinic)

Eviatar’s surgery was complication-free, and within a few days, he was discharged from the hospital. He and his family remained in Cleveland, Ohio, for a few weeks as he recovered, and then returned home to Israel. To date, he has not experienced any seizures and is back to being, as Adi’s describes him, “My superhero. An extraordinary boy, so cute and so smart. He’s smiled through everything, because he wanted the doctors to help him.”

As for Eviatar’s helmet, he no longer needs it. So he’s placed it on the head of one of his stuffed animals, a lasting reminder that he has a new life filled with the hope, dreams and possibilities that every child deserves. 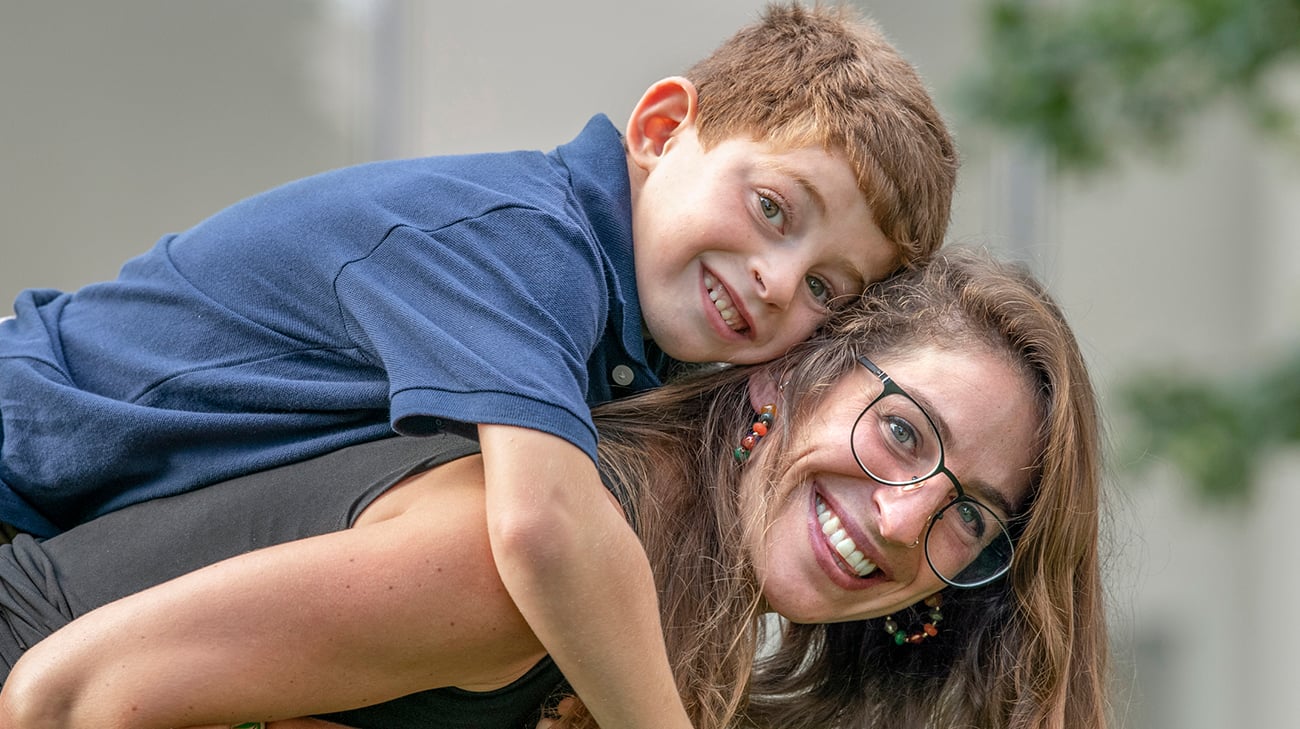 Adi describes Eviatar as back to being a normal kid. (Courtesy: Cleveland Clinic)

“I've had the opportunity to care for thousands of children with epilepsy, and, like Eviatar, each one has left a mark on me,” says Dr. Wyllie. “Being their doctor has truly been a privilege.”

Eviatar and his family’s journey is part of “A Culture of Breakthroughs,” an episode of a five-part docuseries celebrating Cleveland Clinic’s Centennial produced in collaboration with CNN’s brand studio