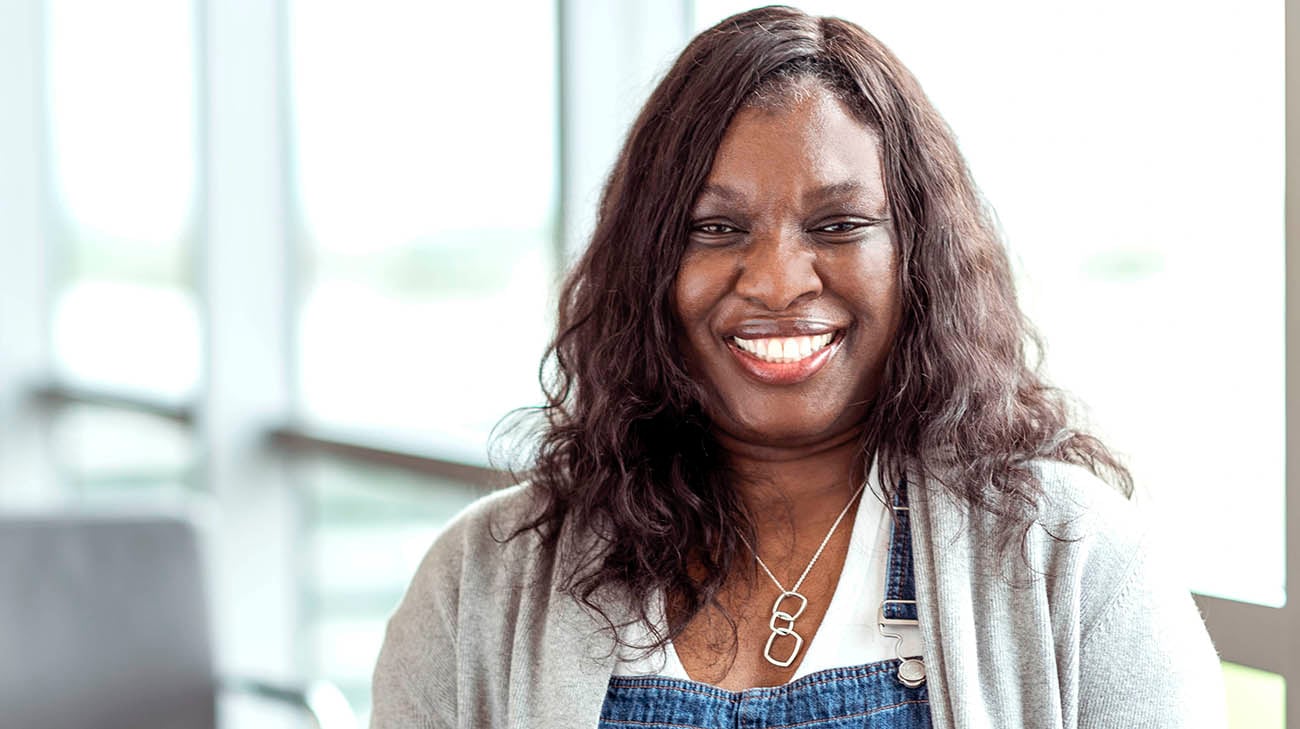 Someone must have made a mistake. Not long after awakening from her eight-hour dual transplant (kidney and pancreas) operation at Cleveland Clinic, Alana Burns was offered a cup of coffee – along with some packets of sweetener.

“I called the nurse and said, ‘I can’t have this. It’s sugar,’” recalls Alana, age 44, a Las Vegas resident and former Michigan State University basketball player. “And she said, ‘Yes you can!’” 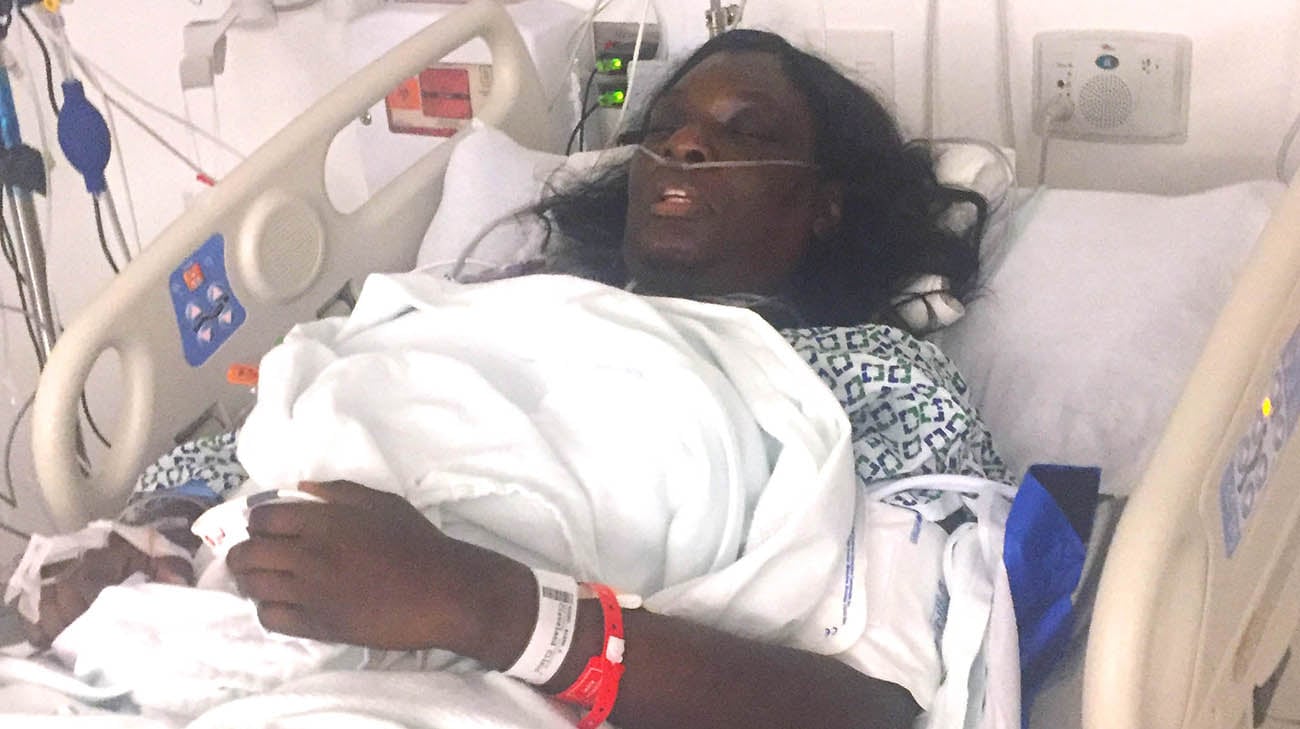 And just like that, Alana’s 37-year odyssey as a type 1 diabetic came to an end. A combined transplantation of the kidney and pancreas can be a treatment option for individuals like Alana whose kidneys are failing due to insulin-dependent diabetes. After the transplant, the donated kidney filters and excretes waste normally. The donated pancreas produces diabetes-controlling insulin.

“I remember thinking ‘so this is what someone who has a fully functioning kidney and pancreas feels like’,” adds Alana, whose brother died of kidney disease. “I’m not tired and I don’t have nausea like I used to. I feel like I can really go, go, go.” 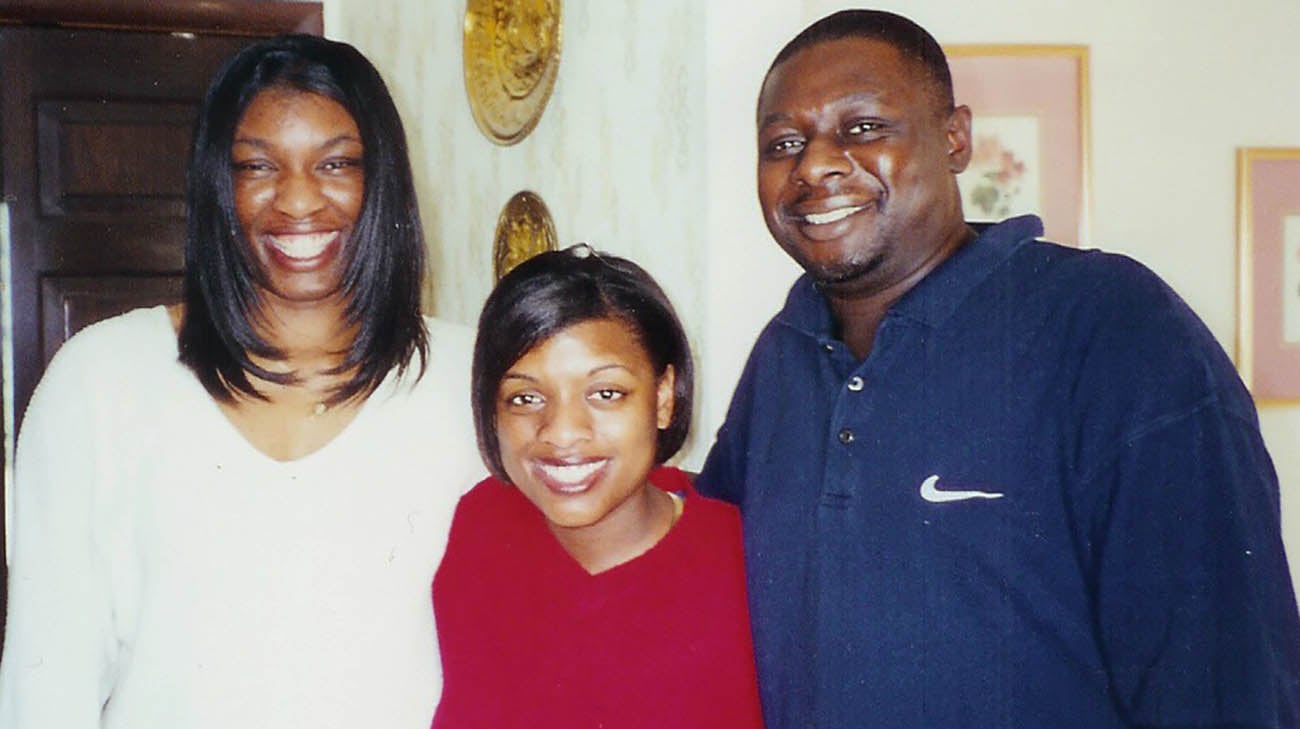 While accustomed to managing her diabetes through frequent self-administered blood tests and a constant use of an insulin pump attached to her right side, Alana treated the disease as part of her daily routine. However, when her condition worsened in the fall of 2018, and her physicians began discussing the need for dialysis or a transplant, Alana was worried about what her future held.

With a graduate degree in bioethics, Alana was well-versed in organ transplantation and the ethics of the transplant evaluation process. However, she was still concerned about the surgery itself, and the differences between pursuing a living and deceased donor.

Then, she had a fortuitous meeting with a Cleveland Clinic kidney transplant surgeon, who was in Las Vegas for meetings at the Lou Ruvo Center for Brain Health, where Alana works as a research program manager. 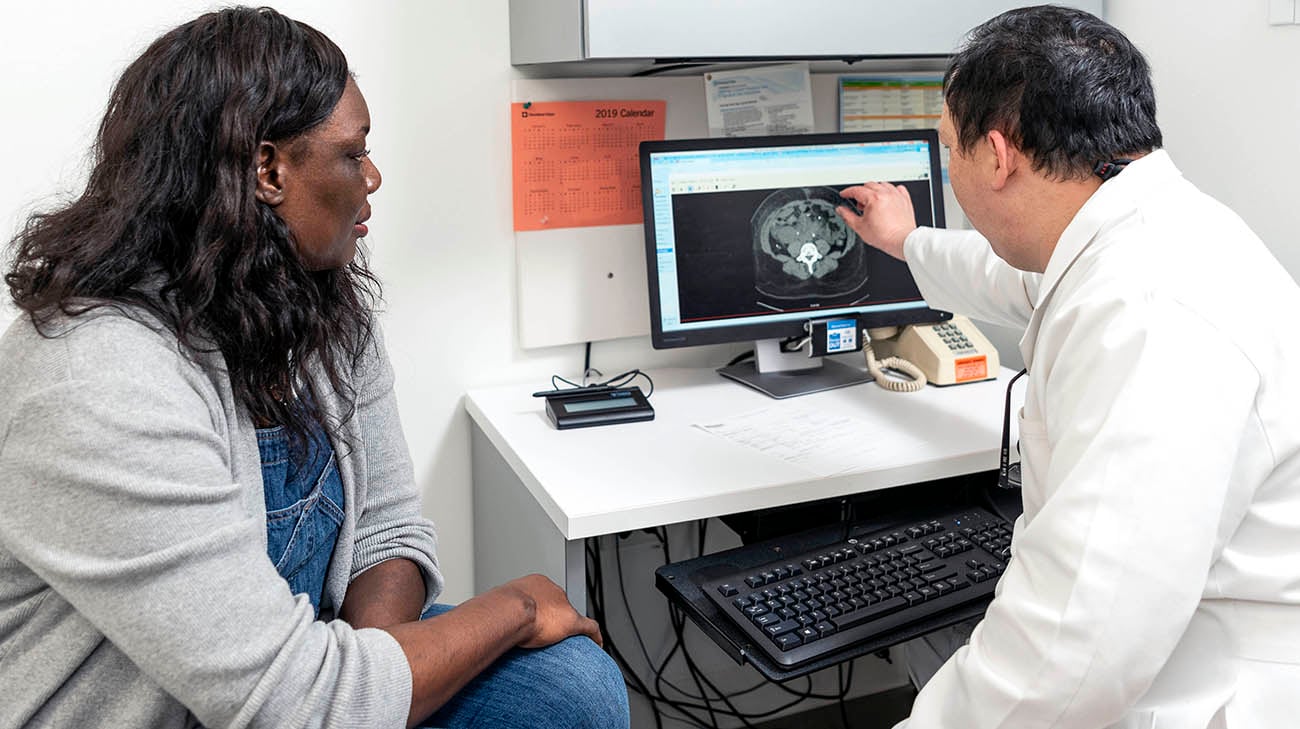 He discussed her kidney transplantation options, including incision placement and expectations during the recovery process. He also urged Alana be quickly evaluated at Cleveland Clinic. Encouraged to travel to Cleveland for a pre-transplant evaluation, Alana did so, and through conversations with nephrologist, Joshua Augustine, MD, found she not only met the qualifications for a kidney transplant, but was also a candidate for a pancreas transplant. 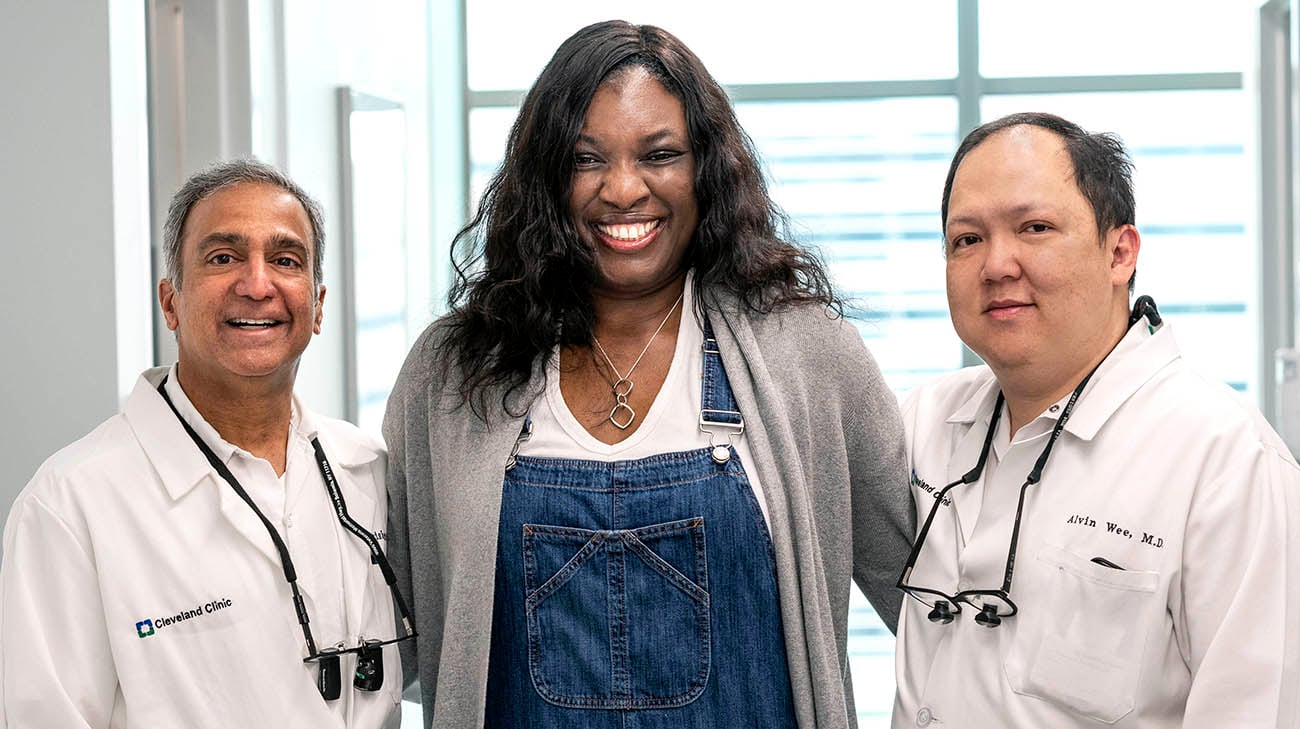 “We don’t see as many patients as we used to who need both transplants, due to advancements in insulin treatment,” explains Dr. Wee. “But to the candidates of this dual transplant, it can provide a durable and better quality of life. Alana isn’t stuck with insulin anymore. Moreover, she can have an ice cream without worrying about her sugar if she wants to because she is technically not a diabetic anymore.”

For the first time in almost four decades, Alana has been reintroduced to tastes and experiences she’d long forgotten. “I had fruit punch the other day for the first time since I was diagnosed in 1981,” she notes. “And my fingertips have healed; no more daily blood testing!”

She’s also amazed by how quickly the transplantation process occurred once she got the phone call late on a Sunday afternoon from her transplant coordinator, informing her that the two organs were available (from a 21-year-old woman who died suddenly). 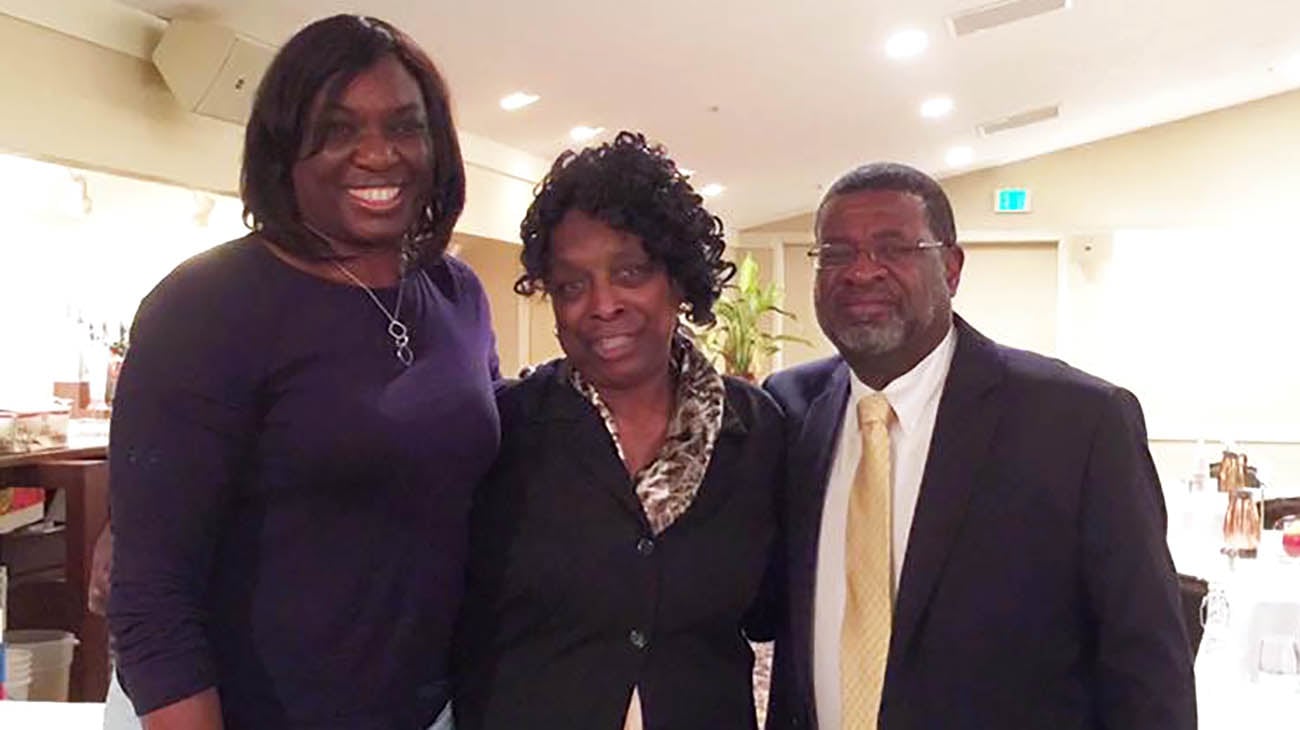 Before she knew it, Alana was in Cleveland Monday evening, waiting in a hotel room, with her parents, who drove from their home in Indiana to support her. By 8:30 a.m. Tuesday, the operation began – but not before Alana got a brief look at the kidney that would immediately change her life. “It was an amazing thing to see. It looked beautiful to me.”

Three days later, she was discharged from the hospital. She’s now back in Las Vegas – without her trusty insulin pump. “It’s like starting a whole new life,” Alana proclaims. “I’ve had a tremendous number of people who have contributed to my outcome. I’m so grateful to everyone who helped me get here.”