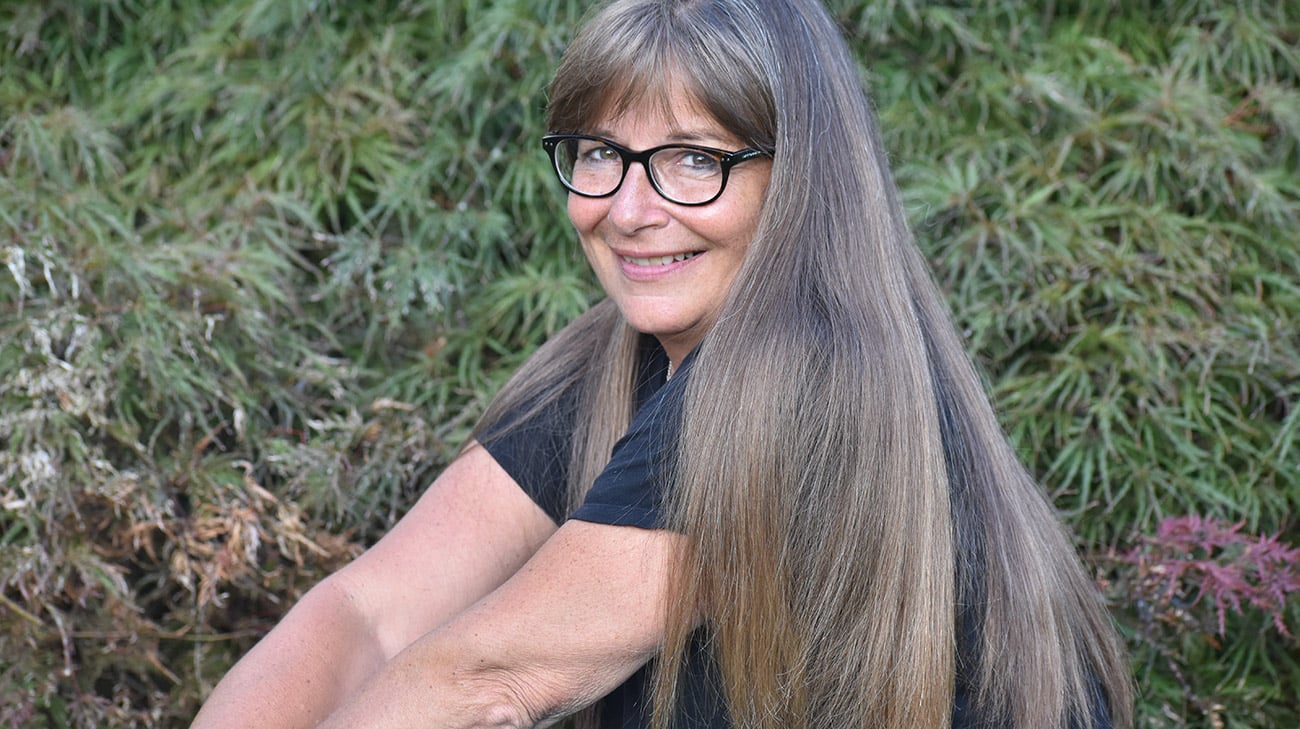 Rest, pain medications and chiropractic treatments couldn’t relieve the pain that Cynthia Hess felt in her neck. The Erie, Pennsylvania, resident had always had neck problems, but this time it was severe.

After a visit to her doctor, followed by X-rays, Cynthia was diagnosed with Stage IV lung cancer that had spread to her spine. That was the source of her neck pain, really the only symptom of her lung cancer.

“My neck hurt so badly that I cut off all of my long hair,” says Cynthia, a retired manufacturing worker, and grandmother. “Just brushing it or flipping it out of my face became too much!”

Typical treatments include surgery, conventional radiation therapy over days or weeks, and chemotherapy. Some of these options are painful, require significant recovery time or come with unwanted side effects. But Cleveland Clinic is one of few locations in the U.S. that offers another option, a noninvasive outpatient procedure called stereotactic spinal radiosurgery (SRS).

“I can’t say enough good things about SRS. My neck used to hurt so badly that I could barely dress myself. Now I can hardly remember what that felt like.”

SRS pinpoints the tumor with narrow radiation beams and a 3-D targeting system, explains Dr. Angelov. Physicians concentrate higher doses of radiation on the tumor while minimizing radiation on healthy tissue, which means few, if any, side effects and virtually no recovery time.

Cynthia had one visit to prepare for SRS and then had the treatment two weeks later.

“My tumor was very close to my spinal cord, but Dr. Angelov said she was confident she could shut it down without any of the potential complications of traditional surgery,” says Cynthia. “Instead of multiple operations and overnight hospital stays, it was a one-shot treatment. I never knew such a thing existed!”

Cynthia lay on a treatment table, wearing a mask to keep her body in alignment and radiation beams on target. Aside from a slight warm sensation, she felt nothing. The entire procedure took less than one hour.

Two months later, an MRI scan showed that Cynthia’s spine tumor no longer had blood flow and had stopped growing. In short, it was dead. Future MRI scans will make sure it stays that way. If needed, Cynthia can have SRS again, but many people only need one treatment.

Her neck pain subsided gradually, and her cut hair has nearly grown back to waist-length.

“I can sit here pain-free — or chase after my grandson — or travel to watch my youngest daughter play college softball,” she says. “I can’t say enough good things about SRS. My neck used to hurt so badly that I could barely dress myself. Now I can hardly remember what that felt like.”