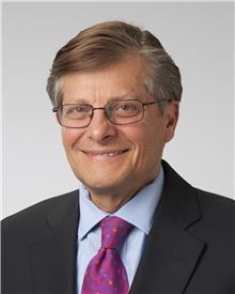 Michael F. Roizen, MD, is a Phi Beta Kappa graduate of Williams College and Alpha Omega Alpha graduate of the University of California, San Francisco, School of Medicine who is passionate about helping people choose to live younger and healthier.

He performed his residency in internal medicine at Harvard's Beth Israel Hospital and completed Public Health Service at the National Institutes of Health in the laboratory of Irv Kopin and Nobel Prize winner Julius Axelrod. He is certified by both the American Boards of Internal Medicine and of Anesthesiology. Dr. Roizen is the Cofounder of RealAge Inc, which was sold in 2006, but still Chairs its Scientific Advisory Board. He is 72 calendar years of age (2018), but his RealAge is 53.8.

Dr. Roizen is a Past Chair of a Food and Drug Administration advisory committee and a former editor for six medical journals. He has published more than 185 peer-reviewed scientific papers, 100 textbook chapters, 30 editorials, and four medical books (one, a medical best-seller), and received 13 U.S. and many foreign patents. One of the drugs he co-invented and developed (licensed to Progenics and Wyeth Corp.) has been approved by the FDA.

After nine years on the faculty at the University of California, San Francisco, he chaired the top-10-rated Department of Anesthesia and Critical Care at the University of Chicago. He then became Dean of the School of Medicine and Vice President for Biomedical Sciences at SUNY Upstate. After serving as CEO of the Biotechnology Research Corporation of Central New York, he accepted a position as Chair of the Anesthesiology Institute at Cleveland Clinic, responsible for over 180 operatories, 124 critical care beds and 28 pain therapy intervention units.

His first general-audience book, RealAge: Are You as Young as You Can Be? (HarperCollins Publishers) became a #1 New York Times bestseller and was awarded the Best Wellness Book of 1999 by the Books for a Better Life Awards. RealAge has been translated into more than 20 languages and was #1 in four other countries, displacing Harry Potter for 7 days as #1 on Amazon. Other books include the New York Times bestseller The RealAge Diet: Make Yourself Younger With What You Eat (HarperCollins), written with Dr. John La Puma, Cooking the RealAge Way (Harper Collins), also with Dr. La Puma., and The RealAge Makeover (HarperCollins). His book, YOU: The Owner’s Manual (HarperCollins), written with  Health Corps founder Dr. Mehmet Oz, debuted in May 2005 and became a #1 New York Times bestseller (sold more than 2.7 million hardcover copies worldwide; was the #2 best-selling book published in 2005-- displacing Harry Potter for 35 days as #1 on Amazon and BN.com.). It was followed by the New York Times bestseller, YOU: The Smart Patient. Their next book, YOU: On A Diet, the Owner’s Manual for Waist Management, debuted at #1 on the New York Times list (11 consecutive weeks at #1 and 17 consecutive weeks in top 3) with 21 printings totaling over 2.4 million copies in the first three weeks (it was the #2 best-selling book published in 2006 in 2006), and displaced Harry Potter for 177 days atop Amazon. Their next book, YOU Staying Young, the Owner’s Manual for Extending Your Warranty also debuted at #1 on the New York Times list, and is listed by People magazine as the #3 selling book in the world in 2007.  He has authored or coauthored 4 #1 NY Times Bestsellers, 9 top 10 Bestsellers (including AgeProof , Living Longer without Breaking a Hip or Running Out of Money), and shared an Elle, an Emmy and the Paul G. Rogers Award from the National Library of Medicine as Best Medical Communicator.

Dr. Roizen has given over 1,600 lectures to professional medical groups and has been recognized with over 20 professional lectureships. He has appeared on The Oprah Winfrey Show, Today 20/20 (3 times), CBN, CNN, Good Morning America  and Canada AM, more than 28 times each, in addition to appearences more than once on CBS, The Montel Williams Show, and Larry King Live. He has authored, co-produced,  and been the talent in six PBS fundraising specials (his fundraising special The RealAge Makeover was one of the top two PBS special fundraisers in 2006, now with well over 5,000 showings in 100 TV markets). His next two PBS specials: YOU On A Diet, and Longevity Factors, have both received acclaim, and widespread enough distribution to be top 5 fundraisers in year of release for PBS. He and Mehmet Oz write a daily newspaper column syndicated to over 100 newspapers by King syndication.  He is now in his 18 th year of a radio-podcast  entitled: YOU The Owner’s Manual Radio Show. He has been featured in Fortune, O, Glamour, Cosmopolitan, Good Housekeeping, Ladies’ Home Journal, Biography, People, US, Men’s Health, Biography, and Prevention.

Dr. Roizen still practices internal medicine, using the RealAge metric to motivate his patients. He routinely takes patients at the Cleveland Clinic Wellness who are in the midst of struggling with tobacco, heart, diabetic or arthritic problems and coaches them with simple (but persistent) lifestyle changes to be able to live, feel, look and be years younger. He really enjoys getting them to throw away their medications when they no longer need them, but teaches the role of  food and other simple steps in reversing disease processes. Cleveland Clinic Wellness aims to elevate preventive care and wellness as a core brand of Cleveland Clinic and a core value we teach our patients and employees. 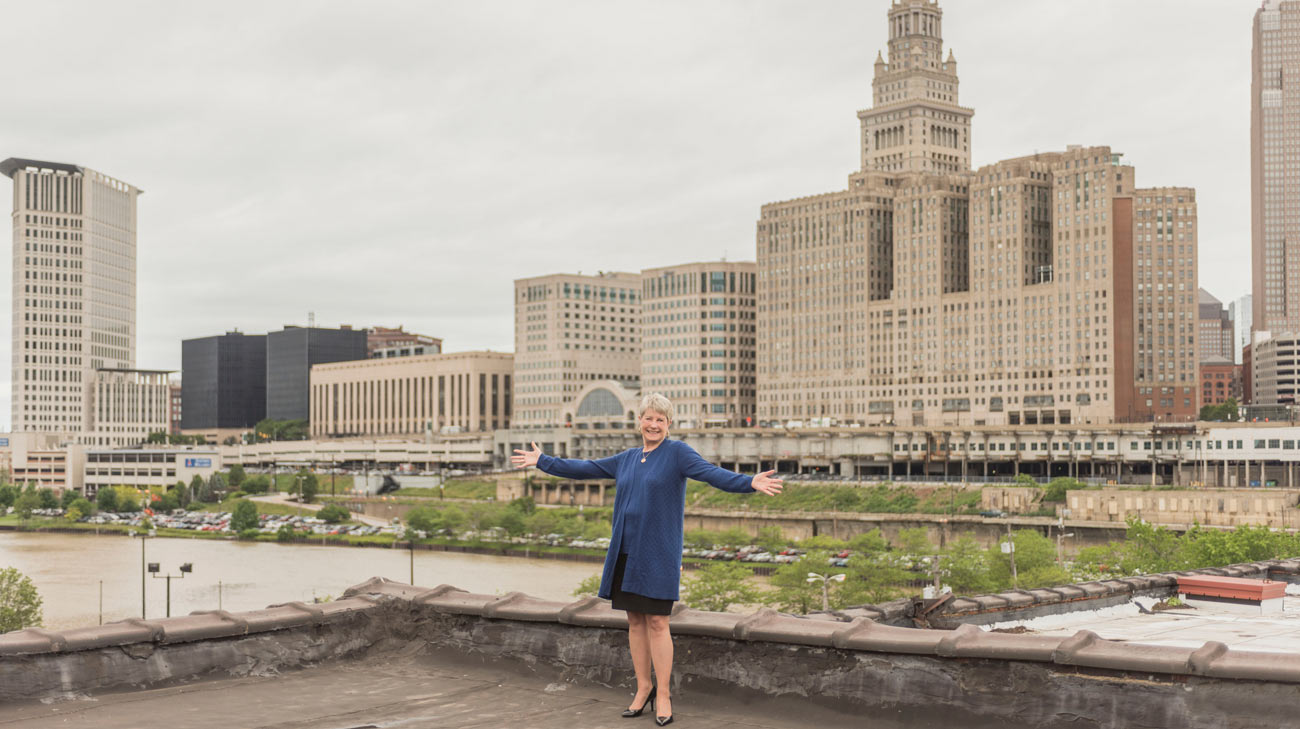 Consulting and/or Speaking. Dr. Roizen receives fees of $5,000 or more per year as a paid consultant, speaker or member of an advisory committee for the following companies:

Royalty Payments. Dr. Roizen receives or has the right to receive royalty payments for inventions or discoveries commercialized through the companies shown below:

Equity Dr. Roizen owns stock or stock options in the following companies for activities as a founder, inventor, discover, developer:

Fiduciary Role. Dr. Roizen serves in a fiduciary capacity, such as an elected officer, director or chief medical officer, for the following companies or other entities: