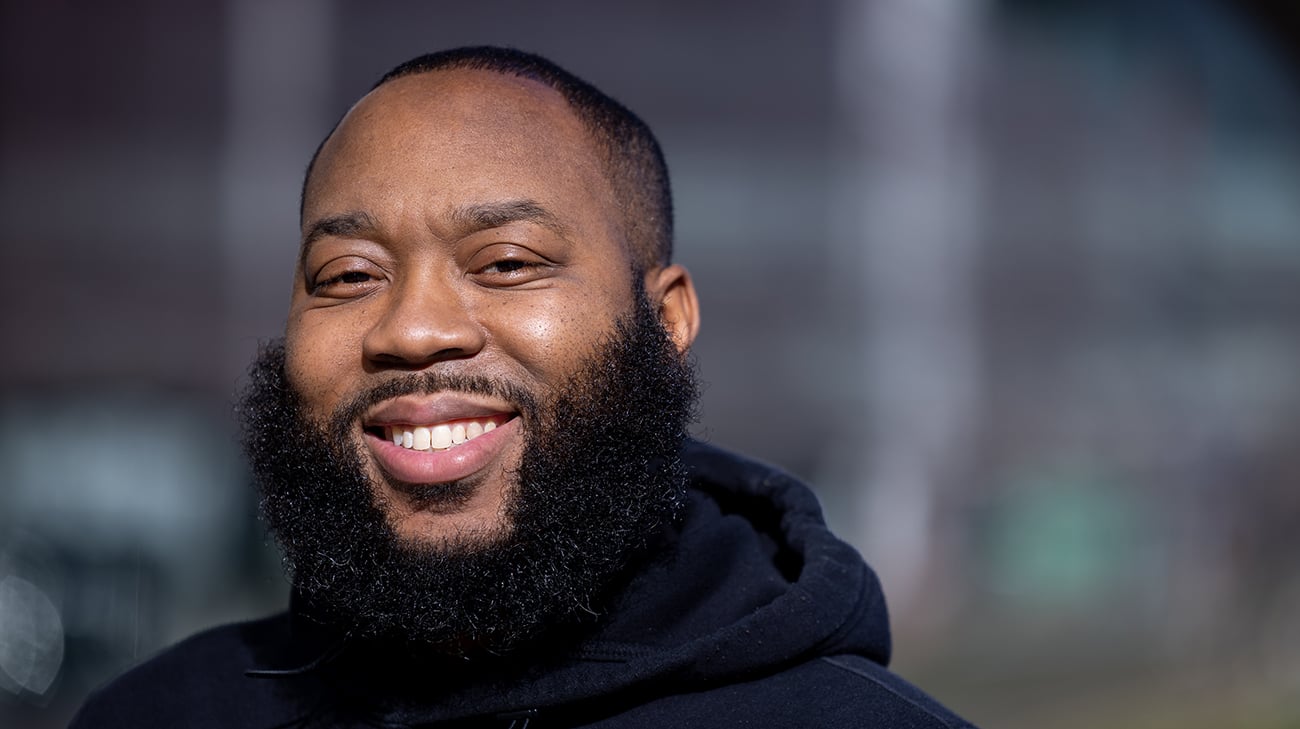 Organ donation saves lives and gives hope. Hope to live to see another birthday. Hope to spend time with family and friends. For 35-year-old Robert Terry, it was hope that led to a transplant different from any other at Cleveland Clinic.

“It’s like a break in science. I never in a million years would have thought that this is something that not just could be done, but would be done,” says Robert.

“The need for life-saving organs continues to grow. We continue to increase the options patients have in terms of the type of donors. We want them to get this life-changing procedure as soon as possible,” says Dr. Wee. 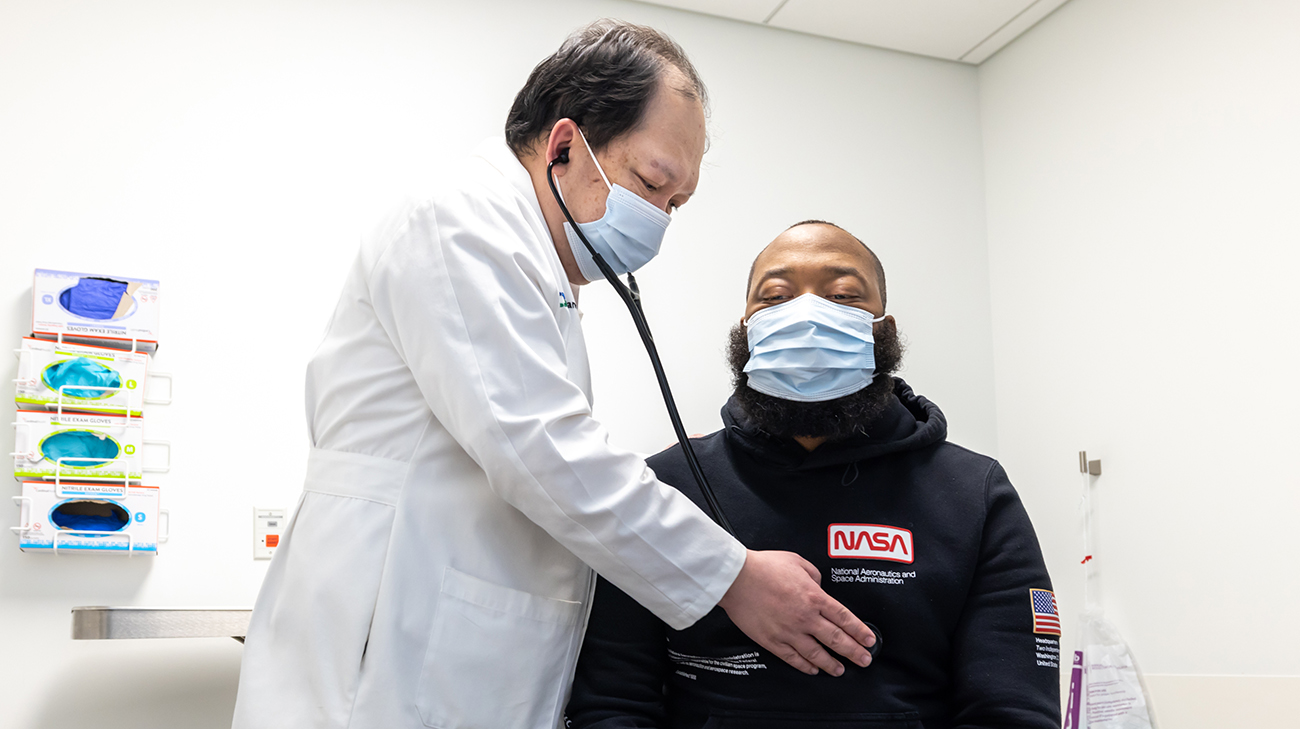 Even though the U.S. saw a record number of transplants performed in 2021, Dr. Wee stresses it’s still crucial to consider all the options because more than 90,000 people are waiting for a kidney on the national transplant waiting list.

Leading up to Robert’s transplant, he started developing complications from diabetes and hypertension. He was ultimately hospitalized and learned he had kidney disease as well as HIV. When he transitioned into his 30s, Robert went on dialysis because of end-stage renal disease, or kidney failure.

“At the time, I was wondering how to navigate life while working a full-time job and having to go to dialysis for over four hours, three days a week. I was lost. I didn't know what to do,” says Robert.

In May 2020, Robert was placed on the national transplant list for a new kidney. He continued going through dialysis while waiting, causing him to spend less time with his family and struggle with simple tasks like shopping. To increase his chances of getting a kidney more quickly, Dr. Wee told Robert about the possibility of receiving one from an HIV-positive donor through the HOPE Act.

“I didn’t know I could get a kidney from someone who also has HIV. Finding out about this option gave me a lot of hope. I was very optimistic and had an open mind about it,” says Robert.

About a year after enrolling in the HOPE Act, Robert got the call a kidney was available for him. Dr. Wee estimates he was able to receive the kidney at least two years sooner when compared to the average minimum wait time of five to seven years on the national transplant waiting list.

With the new kidney, Robert no longer needs to be on dialysis, has fewer dietary restrictions and feels more energetic.

“Since the transplant, I've been doing really well. I feel like I have a new lease on life. I'm very optimistic and hopeful about the future of my life posttransplant,” says Robert.

“If we're going to change the life of even one person, all this work is worth it,” says Dr. Wee. “The life of Robert Terry is very important. It’s important we lay out all this groundwork for him and others who can benefit from the HOPE Act.” 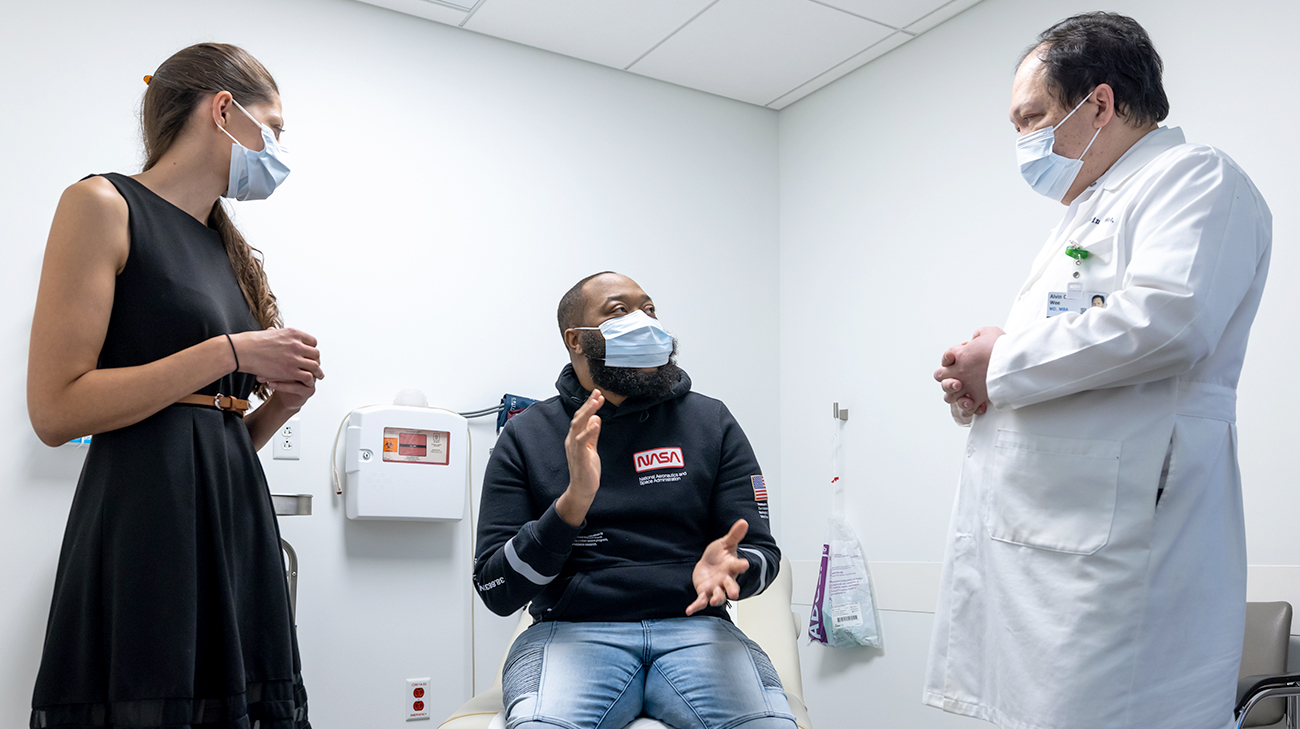 As for Robert, he enjoys being able to spend more time with his family. He also plans to return to volunteering in his community. Robert wants to continue sharing his story to help other people who are HIV positive and may be waiting for a life-saving kidney.