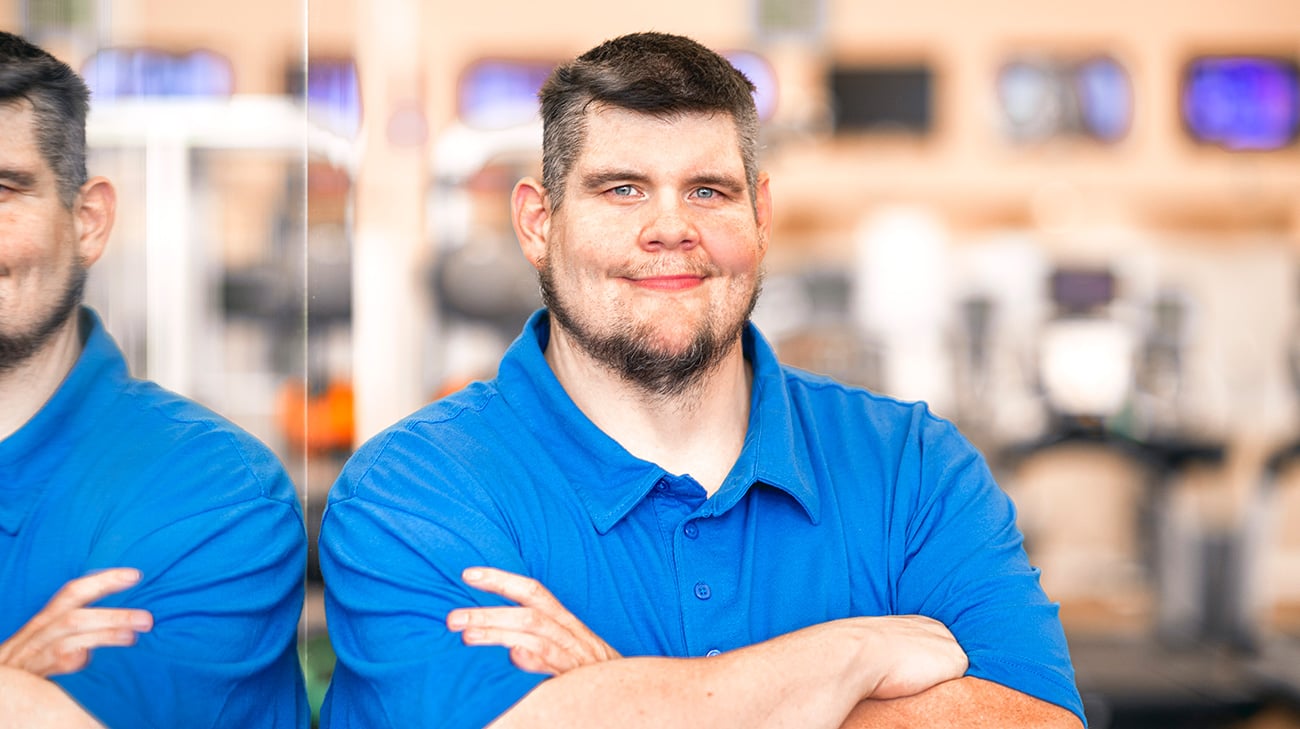 As a child, Tom Donatelli, age 45, was bigger than most kids his age, but it wasn’t until age 12 that his weight went spiraling out of control after he lost his dad. “When my dad died, my way of coping was to eat my feelings,” he says.

In 2009, Tom reached his peak weight of 666 pounds. That led to a stern warning from his primary care provider. “He told me if I didn’t lose weight, I was going to die young. But, at that point in my life, I didn’t really care,” says Tom.

It took another eight years before Tom had a wake-up call and knew it was finally time to do something about his weight. “I started having health issues like atrial fibrillation, pre-diabetes and back problems that left me bedridden from sciatic nerve pain,” he says. “I realized that if I wanted to be around in the future for my niece as well as my other family and friends, I was going to have to change some habits.”

Referred to Cleveland Clinic Akron General Health and Wellness Center in Stow for physical therapy for his back, it came to Tom’s attention the facility also had a gym. “I decided to become a LifeStyles member to help kick-start my weight loss efforts,” he says. “With the help of my mom, I also started eating a Keto-friendly diet.”

Focusing on his health was a complete lifestyle change for Tom. “I began working with LifesStyles’ coaches Ben and Kayla and tried new things like kickboxing, running, the agility ladder and even tap dancing,” he says. “I was amazed at the kinds of things I could do now that I was thinner.” 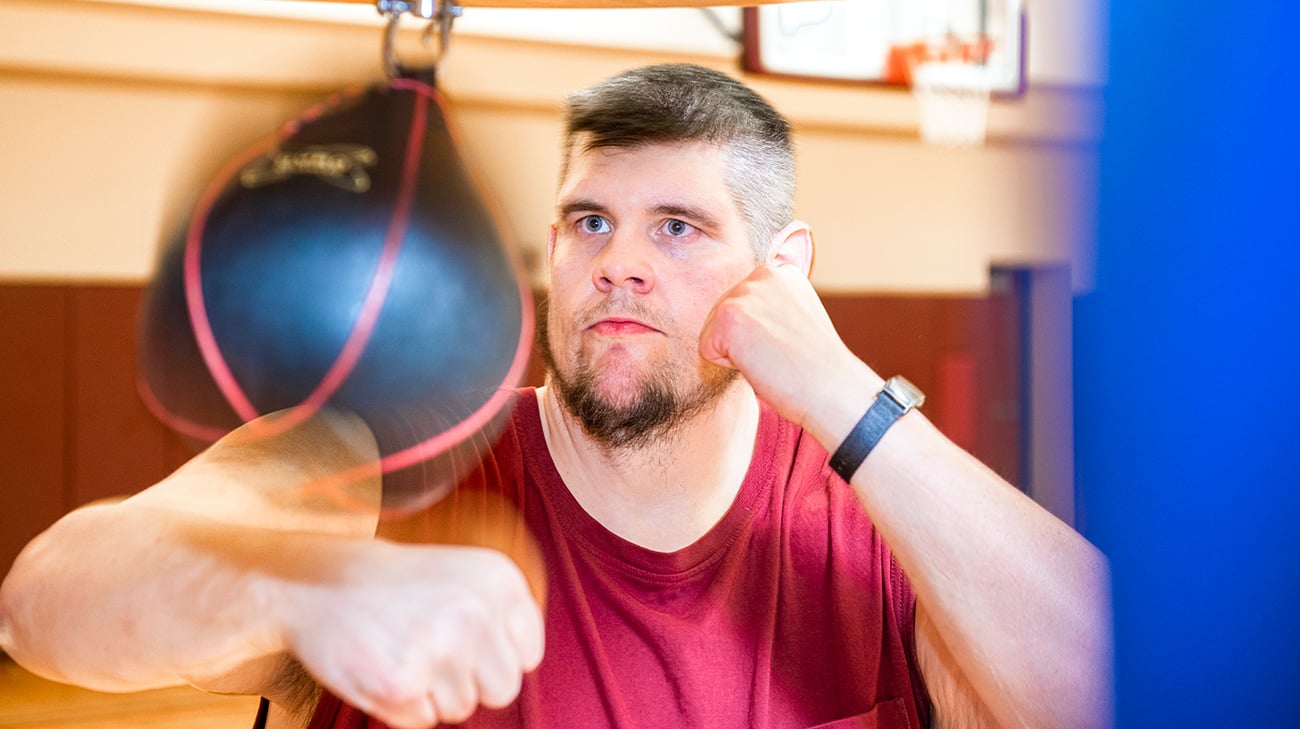 In 2021, Tom got down to his lowest weight of 366 pounds. When he returned to work following COVID, he couldn’t get to the gym as frequently.

“I do a lot of walking as a security officer at Cleveland Clinic Twinsburg Family Health and Surgery Center, so I focused on getting in more steps at work,” he says. “I also make sure I bring healthy, high-fiber snacks like peppers, carrots and celery to work. Other staples in my diet include once-a-day protein shakes, lean meats, fruits and probiotic yogurt.”

Although he has been successful on his own, Tom hasn’t ruled out working with a dietitian or personal trainer in the future. “I set up goals for myself in phases,” he says. “My next goal is to reach 280 pounds and my ultimate goal being in the 230-pound range.”

In the meantime, Tom has been reaping the benefits of his smaller size. “I move quicker and walk more upright,” he says. “I can walk up a flight of stairs and dance, and I have a lot less pain in my legs and knees.”

Travel has also become easier. “Before I lost weight, I had to ride in SUVS because I couldn’t fit into a car,” he says. “When I flew, I had to buy two seats. Now I can buy one!”

For anyone thinking of starting a weight-loss journey, Tom has one piece of advice that has helped him stay the course. “Get in a pattern and stick with it. Whether that’s drinking more water, drinking less alcohol, making better food choices or exercising more,” he says. “You have to find a new normal and stick to it.”

Cleveland Clinic Akron General LifeStyles memberships are available at the wellness center locations in Bath, Green and Stow. For more information about the benefits of membership, visit AkronGeneral.org/LifeStyles.