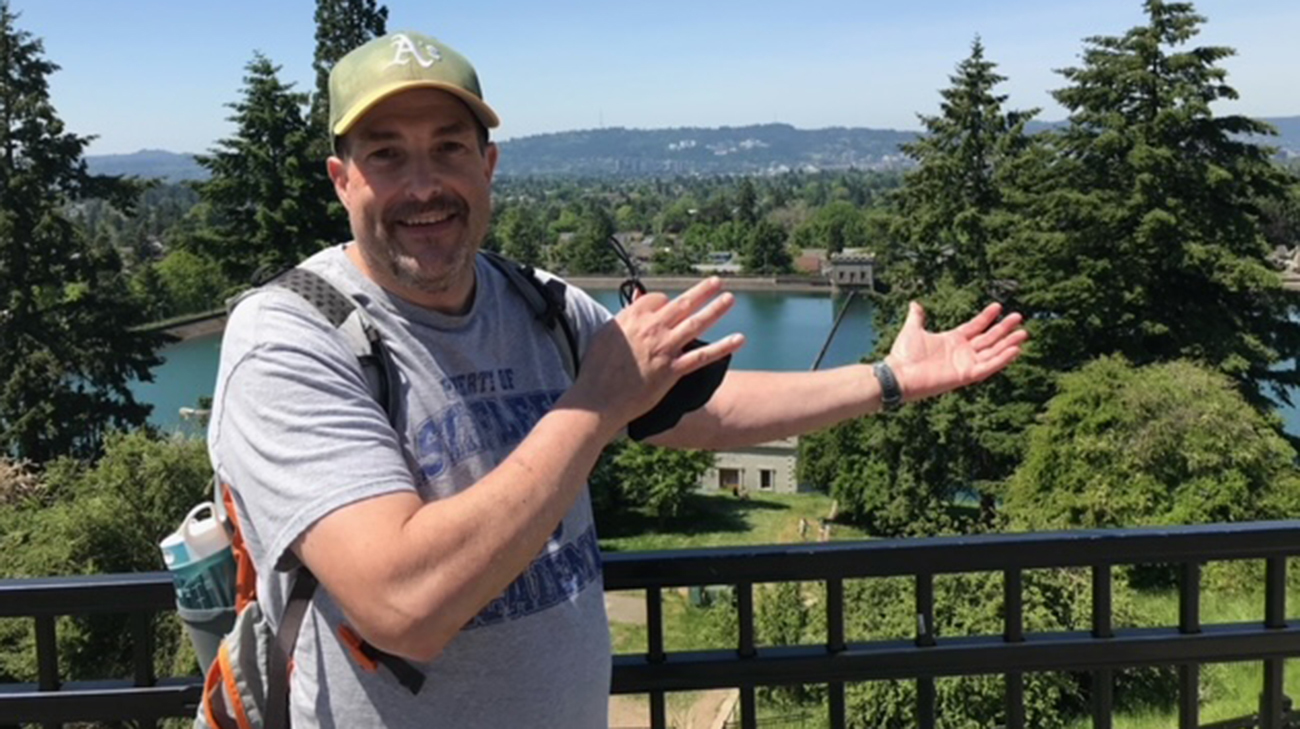 Waking up from open-heart surgery in an Oregon hospital, Dane Lawlor felt surprisingly well. “That wasn’t so bad,” he remembers thinking, until his girlfriend informed him that surgeons halted the operation soon after it started.

Peering into his chest, they saw an abundance of scar tissue and calcification around his heart, likely caused by radiation Dane had received decades earlier as a child being treated for acute lymphocytic leukemia. The operation to repair aortic stenosis and congestive heart failure would be too tricky, so they closed his chest without attempting the procedure.

Dane, in his early 40s at the time and father of two young girls, seemingly had few options to treat his heart problems, which were steadily robbing him of his health and energy. On the advice of an aunt who worked as an operating room nurse in a Washington hospital, he sought aid from a team of doctors there who were just beginning to perfect an innovative surgical procedure called transcatheter aortic valve replacement (TAVR). After six months of testing and debate, that team, too, declined to proceed, determining the tissue in and around his heart wasn’t healthy enough to allow them to replace his severely damaged aortic valve which would be inserted via the femoral artery in his groin and guided into place via catheter.

“My condition was deteriorating rapidly,” says Dane, now 52. “It didn’t look good for me.”

Fortunately, one of the doctors was familiar with a surgical team at Cleveland Clinic that was making significant progress with TAVR, and recommended Dane consult with them. Days later, he flew to Cleveland and met with the team, including interventional cardiologist Samir Kapadia, MD

Dr. Kapadia and team quickly determined, too, that the condition of Dane’s heart made the procedure particularly difficult to accomplish successfully. However, as Dr. Kapadia recalls, “His overall health was excellent, and he’s a very positive guy. He put his trust in us, and we trusted the (efficacy of the) TAVR treatment.”

Soon after, in October 2011, Dr. Kapadia placed stents in Dane’s coronary arteries, a vital first step in ensuring his heart and arteries were capable of tolerating the TAVR procedure. A few weeks later, he performed TAVR, among the first of his career. He’s now completed the procedure for more than 1,000 patients. 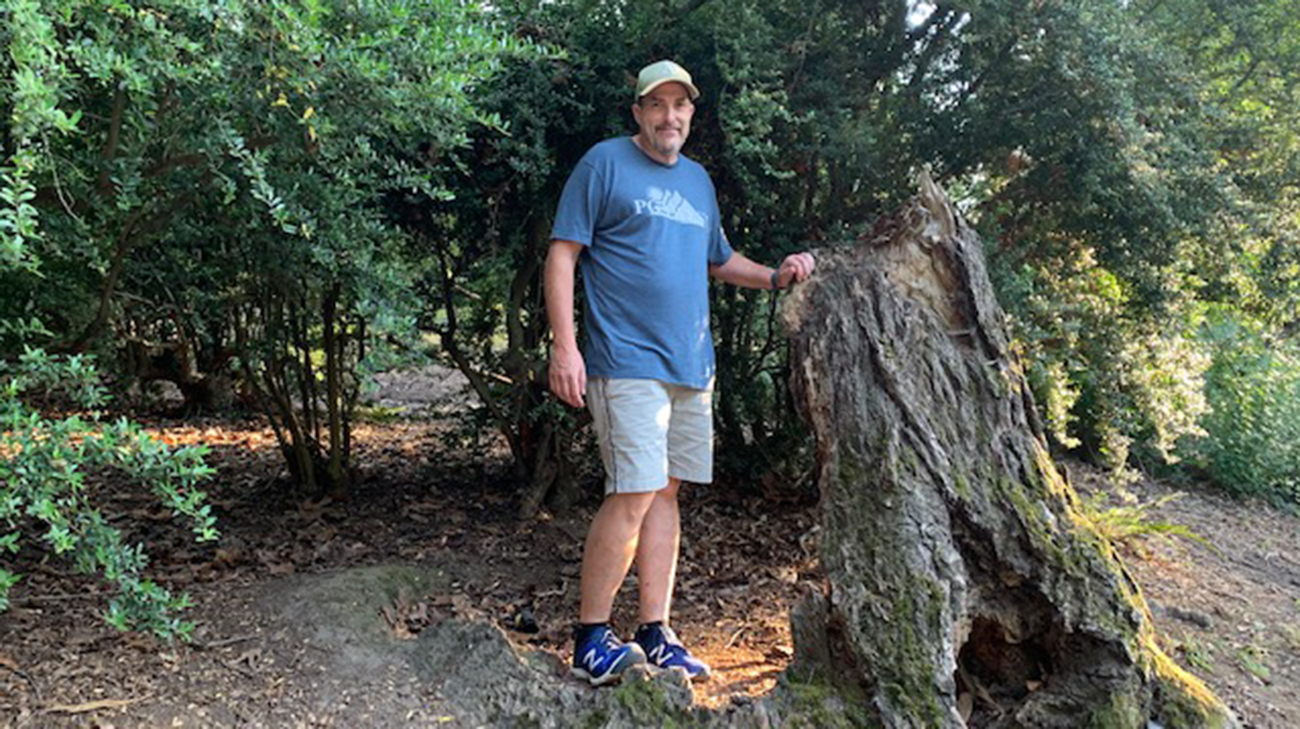 Dane's heart surgeries have allowed him to live an active lifestyle that includes hiking in Oregon. (Courtesy: Dane Lawlor)

“At the time, TAVR was not yet commonly done,” explains Dr. Kapadia. “Dane’s arteries were in such hard-to-reach locations that, technically, it was quite challenging. But we accomplished it, and he felt so much better.”

While Dane bounced back quickly, and soon resumed hiking and other outdoor activities with his daughters, he knew his heart problems were not totally behind him. Dr. Kapadia had informed him another key component of his heart – the mitral valve, which allows blood to flow between two of the heart’s chambers – had also been impacted by his childhood radiation and would someday need repair.

About a decade later, Dane began feeling the symptoms he felt years prior, such as severe shortness of breath and, this time, a heart arrhythmia. He returned to Cleveland to meet with Dr. Kapadia, who determined his “new” aortic valve (which typically lasts about 10 years) and the mitral valve would both need to be replaced, the latter in a similar procedure called transcatheter mitral valve replacement (TMVR).

“The challenge is that doing two valve replacements at the same time is rarely done,” adds Dr. Kapadia. “The placement of each valve has to be extremely accurate, since the valves are in the same general location. The body has to be able to tolerate all of this.” 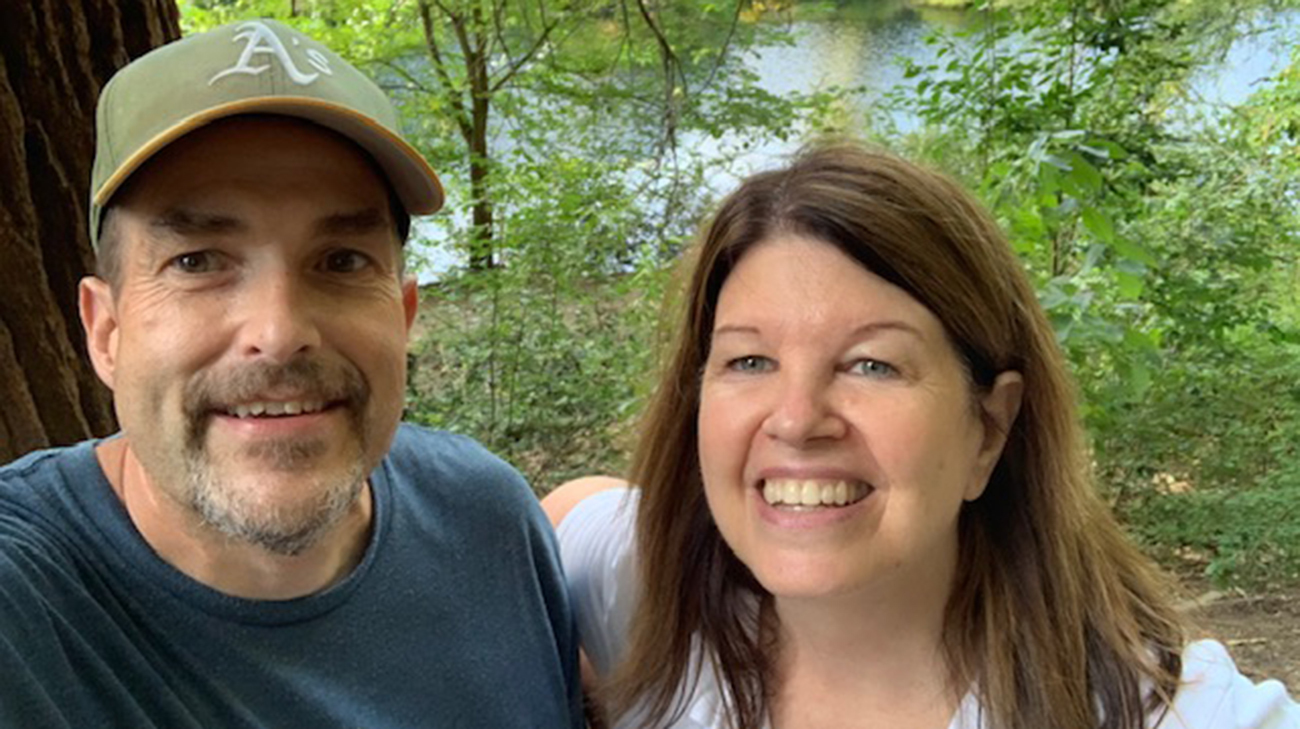 One of Dane's favorite pastimes is spending time with his girlfriend of 16 years, Teresa. (Courtesy: Dane Lawlor)

Dane wasn’t worried. “When I met with him (in December 2020), he explained the risk. But I trust him completely,” says Dane. “He very calmly said, ‘We can do it.’ And they did.”

Unlike his procedure in 2011, which required Dane to stay in the hospital for a few days, the 2021 TAVR and TMVR required him to only briefly be intubated. Expecting to be in the intensive care unit for a while, he was instead discharged from the hospital the next morning.

“It was like night and day,” says Dane. “This was way easier, by comparison. It was almost like outpatient treatment, and I didn’t have a lot of pain.” Dane wasn’t surprised to see how the TAVR and TMVR procedures evolved, allowing him a quicker recovery time, compared to his 2011 TAVR procedure. He knows that throughout its 100-year history, Cleveland Clinic has spearheaded numerous medical innovations, particularly in cardiac care. Since 1995, U.S. News & World Report has annually named Cleveland Clinic's heart program No. 1 in the nation.

“Thank God I found Dr. Kapadia,” adds Dane, who includes the physician on his Christmas card list and regularly sends him photos after long hikes through the buttes near Portland. “If he’s not the best doctor, he’s definitely in the top two or three. I’m reaping the benefits of his excellence every day.” 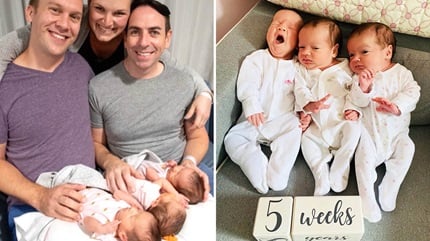