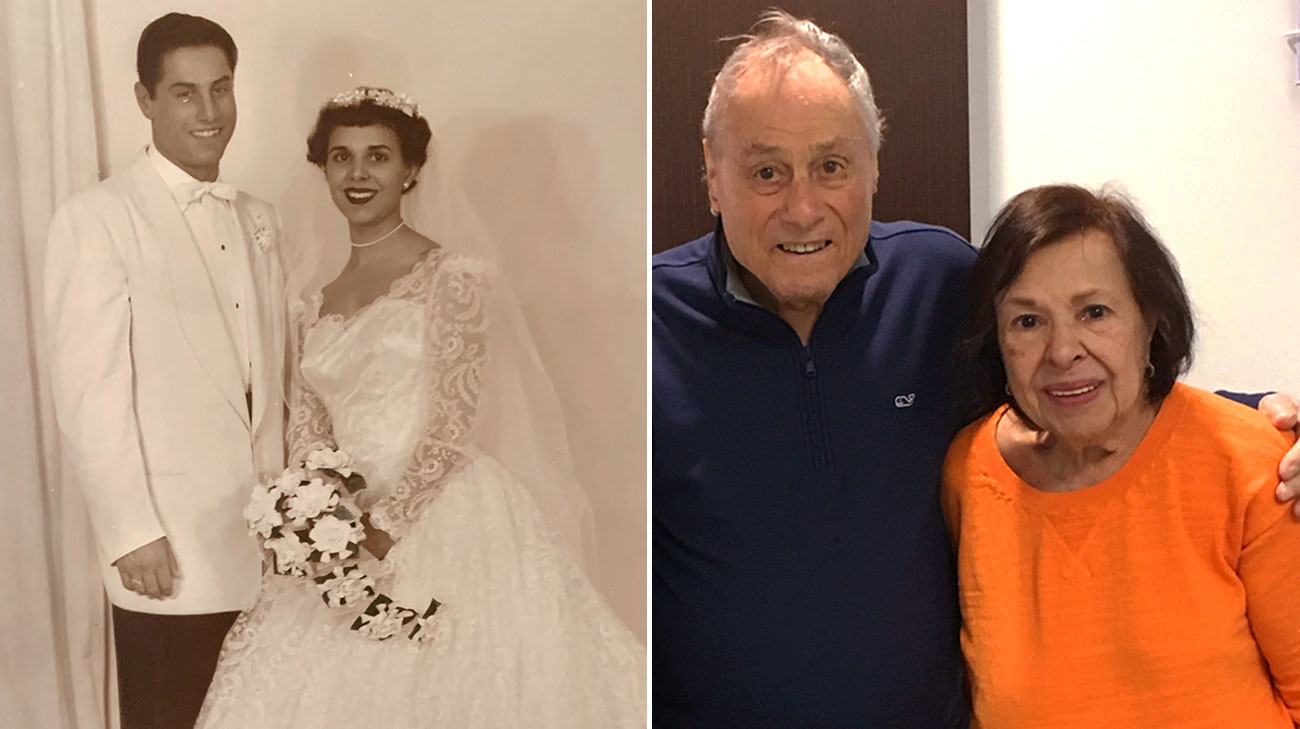 They even go to the doctor together. For years, they’ve had their heart health maintained by Benico Barzilai, MD, head of Clinical Cardiology at Cleveland Clinic's Miller Family Heart, Vascular & Thoracic Institute.

When Tony and Jean both developed aortic valve stenosis – a narrowing of the valve opening, which thus restricts blood flow between the heart and aorta – they had the condition repaired at Cleveland Clinic, the same day, back-to-back, in the same operating room. 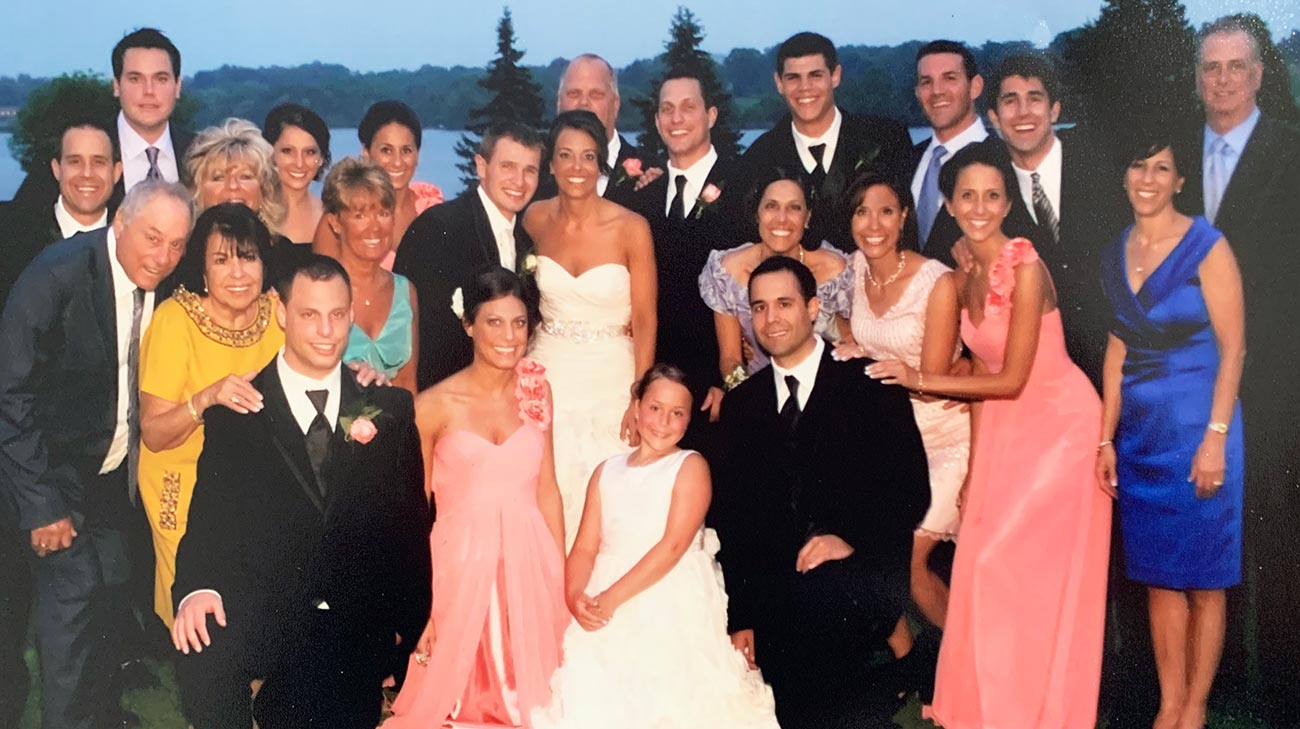 Tony and Jean pictured with their family. The couple has raised five children, who have given them 13 grandchildren and six great-grandchildren. (Courtesy: Carna family)

“We’re about 90 minutes from Cleveland, so it’s more convenient for our daughters to drive us in one trip together,” explains Jean, age 85. “We couldn’t wait to have the procedure, and now we both feel so much better.”

Otherwise in good health, Jean and Tony, who is 87, began experiencing shortness of breath and extreme tiredness about a year ago. It prevented Tony from playing his beloved pastime of golf. Similarly, Jean had to stop and rest every few minutes; climbing stairs in their home became a near-impossibility.

“We both would get so tired. I couldn’t do anything without sitting down and resting after just a few minutes,” Jean recalls. “We just couldn’t get up and go like we’re used to doing.”

According to Grant Reed, MD, and Samir Kapadia, MD, the interventional cardiologists who treated the Carnas, each was an excellent candidate for transcatheter aortic valve replacement (TAVR), a minimally invasive procedure that is an increasingly-popular alternative to surgical repair.

TAVR is a viable and proven alternative to more traditional aortic valve surgery, for patients who are at medium or high risk, particularly elderly patients – and its usage is on the rise. Statistics from the Society of Thoracic Surgeons reveal that the number of U.S. TAVR procedures has risen from less than 5,000 in 2012 to nearly 50,000 in 2017, the year it surpassed the volume of surgical procedures. Tony and Jean pictured with Dr. Grant Reed, one of their interventional cardiologists at Cleveland Clinic, during a joint follow-up meeting, 72 hours after TAVR. (Courtesy: Dr. Grant Reed)

“TAVR is a game-changer for people like Jean and Tony. With TAVR, patients can avoid surgery, get out of the hospital sooner, and get back to normal within a few days or weeks,” says Dr. Reed. “While it’s unusual they both had the problem at the same time, we were happy to be able to coordinate Jean and Tony’s care every step of the way.”

The Carnas underwent TAVR on a Monday, were discharged from Cleveland Clinic and back home in Edinburg the next day, and resumed most activities within a week. Tony expects to be back in shape for golf.

“The speed of recovery is a big difference between TAVR and conventional surgical replacement of the aortic valve,” notes Dr. Reed. “It’s truly been transformative for patients.”
Tony and Jean will be returning to Cleveland Clinic, periodically, for follow-up examinations. Naturally, those visits will be scheduled together.