Each treatment of radiation therapy for prostate cancer only takes a few minutes, but it seemed to go even quicker for Ricky and Frank Perez.

Not only were the brothers diagnosed with the disease just a few weeks apart by the same Cleveland Clinic urologist, but they also received personalized forms of treatment under the direction of the same radiation oncologist, Rahul Tendulkar, MD, often, from adjacent linear accelerator machines, located minutes apart.

“It was helpful for both of us to have somebody to talk to who was going through the same process,” recalled Frank, 77, a retired teacher and school administrator. “And it worked out well for us, too.”

Now cancer-free for almost two years, the brothers have become advocates who encourage men – especially their sons, other family members and friends – to visit the doctor on a regular basis. Neither is surprised by a recent national Cleveland Clinic survey – conducted as part of its educational MENtion It® campaign to promote men’s health – which revealed 61 percent of men have neglected visiting a doctor even when they needed to go.

“Like most men, it took me five years to go to the doctor when I had urination problems,” Frank admitted. “Now, Ricky and I tell people all the time – you’ve got to be alert about these things.” 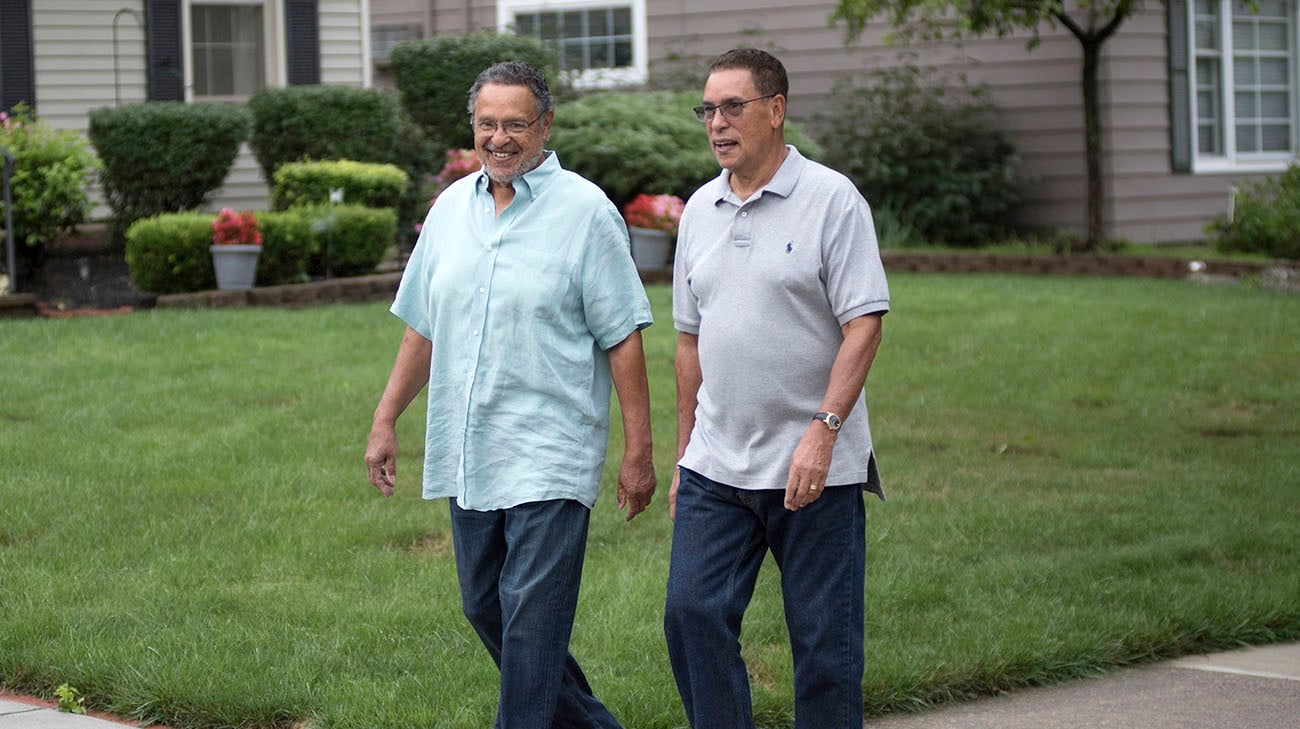 Ricky, who is 68 and a trucking company worker, added he’s regularly gotten urological exams and believes all men should be willing to do so. “There’s history of cancer in our family. And with (early stage) prostate cancer, there’s not a lot of symptoms. If I hadn’t gotten my blood checked, I wouldn’t have known.”

It was actually Ricky and Frank's urologist who encouraged Frank to immediately get a prostate-specific antigen (PSA) blood test at Cleveland Clinic, after Ricky was diagnosed with prostate cancer.

Like his brother, Frank was also diagnosed with the disease. But unlike Ricky, Frank was eligible to receive a new radiation therapy treatment at Cleveland Clinic Cancer Center that is proving to be an excellent option for many prostate cancer patients. Stereotactic body radiation therapy (SBRT) is a treatment that provides higher and more pinpointed doses of radiation during a shorter time frame. Frank received just five treatments over a two-week period.

Ricky, on the other hand, wasn’t eligible for SBRT because he had undergone artificial hip surgeries, and the metal in his hips could interfere with the accuracy and safety of SBRT. So, he underwent another radiation treatment called hypofractionated intensity-modulated radiotherapy.

This regimen – pioneered by Cleveland Clinic – also involved fewer treatments at higher doses (28 treatments over a five-week period) than conventional external beam radiation therapy, which is typically delivered over eight to nine weeks.

“Frank’s an impatient kind of guy,” Ricky kidded. “So, he had to get it done faster.” 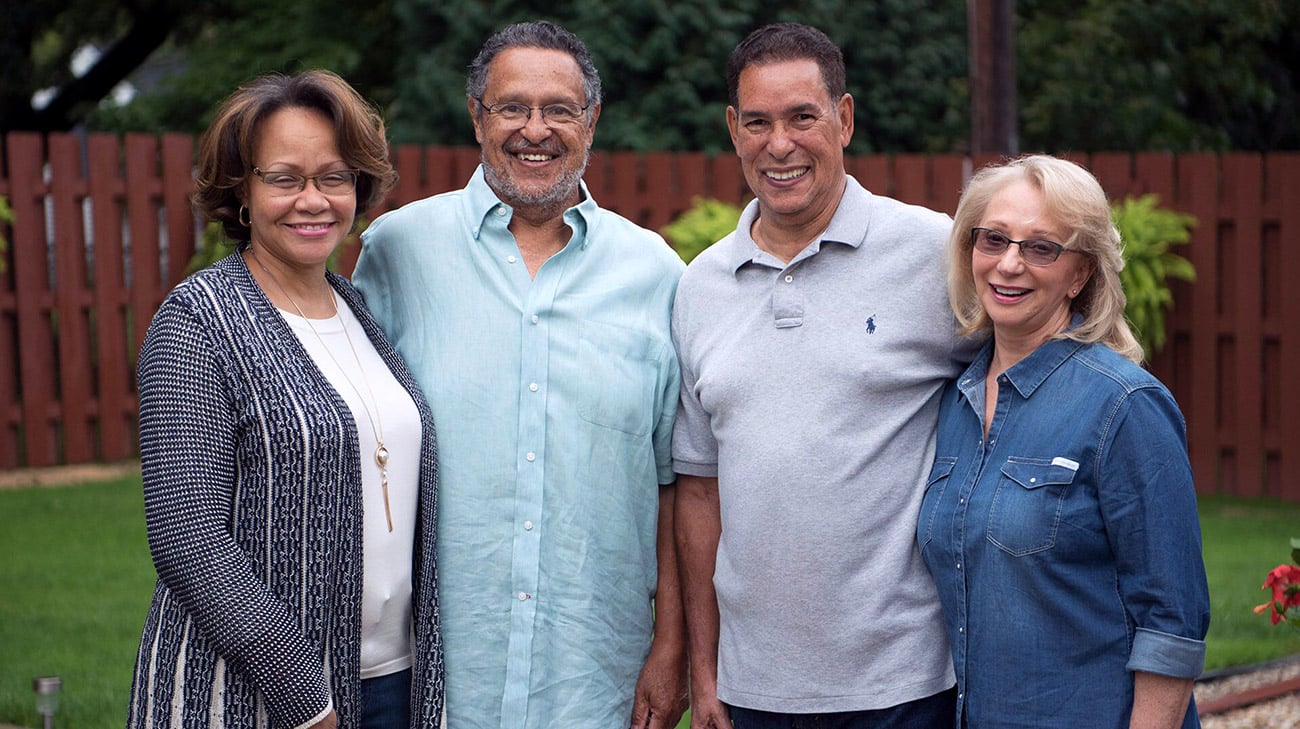 According to Dr. Tendulkar, each of these newer forms of treatment can precisely target the tumor with radiation while sparing surrounding healthy issue. Having various treatment options can enable patients to balance convenience with quality of life and side effects that can occur with each form of treatment.

“Our field has evolved rapidly in the last 20 years,” he explained, “and we have many treatment options that are quick, precise and effective. Our goal is to guide patients to a decision that is right for them and their tolerance for potential side effects, knowing that the likelihood of cure is excellent for most patients with localized prostate cancer.”

Prostate cancer is the most common cancer in men, and the second leading cause of cancer death among men in the United States. Nevertheless, while about one in six men will be diagnosed with prostate cancer during his lifetime, only one in 35 will die of it.

As Frank and Ricky can both attest, getting regular checkups and paying prompt attention to symptoms can help increase the likelihood of being cured. In fact, two co-workers Ricky urged to get tested had elevated PSA levels and were able to promptly get prostate cancer treatment.

“I had no pain, and no discomfort with the procedure,” said Frank, who did experience some periodic hot flashes after his treatments concluded. “It didn’t prevent me from doing anything. And now, I’m doing just fine.”

Ricky, who is due for his next checkup in October, agreed. “My PSA level has been really low, and I hope it stays that way.”