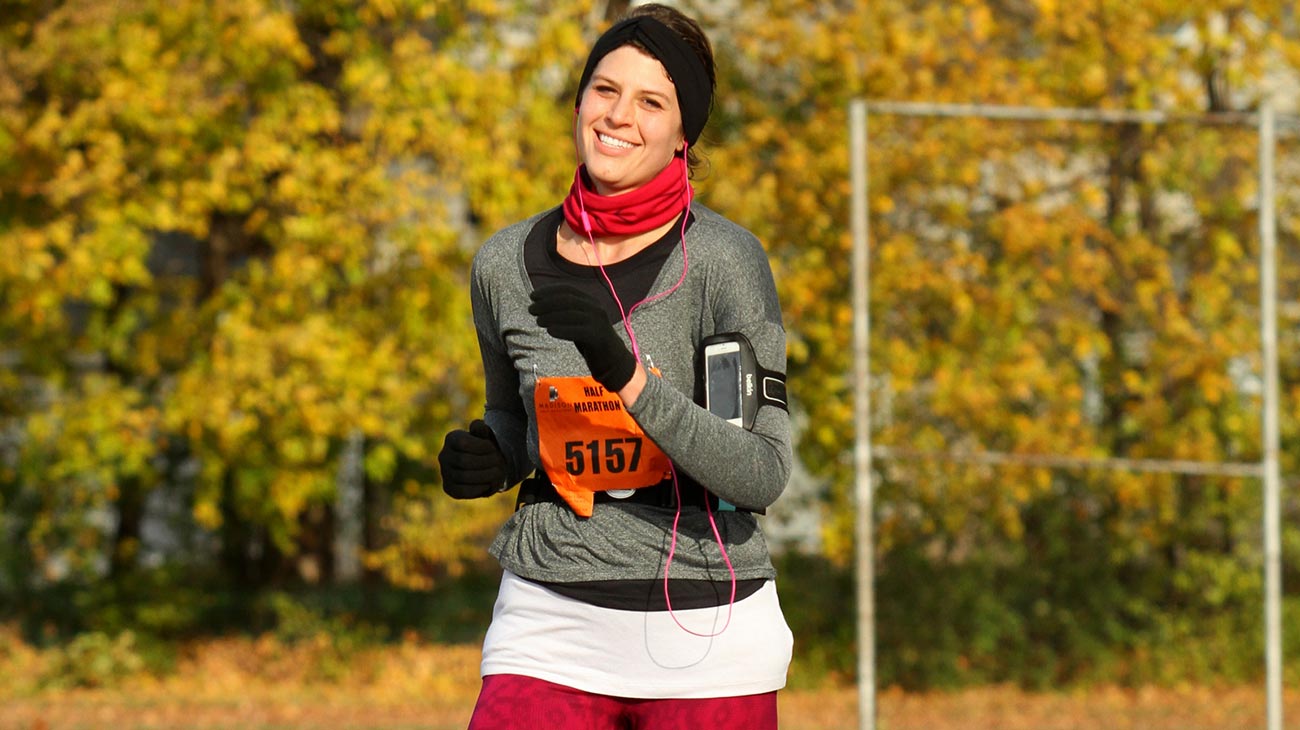 Physicians save lives every day. But what about when a physician is the one with a life-threatening emergency?

“I had a cold and wasn’t feeling great,” Dr. Blonsky says about that day in September 2016. “Because I have asthma, I had taken some medication that morning and used my rescue inhaler to help me breathe better.”

Colds had triggered asthma flare-ups for Dr. Blonsky in the past. She managed them well with medication. Plus, the avid runner was used to feeling a little breathless. It was nothing she couldn’t handle.

As the day went on, though, her symptoms worsened. Dr. Rincon could see that Dr. Blonsky wasn’t well. He escorted her to a walk-in clinic on Cleveland Clinic’s main campus. She was treated and prescribed steroids, which she took before returning to work. However, her condition continued to go downhill.

On her second visit to the walk-in clinic, Dr. Blonsky was instructed to go to the Emergency Department (ED). By that time, she was so ill that Dr. Rincon had to rush her to the ED in a wheelchair.

“Dr. Blonsky was not able to talk anymore and communicated mostly by signs,” says Dr. Rincon. “I remember running through the corridors trying not to run anyone over, hoping she would still be able to get to the ED prior to really worsening.”

When they arrived, Dr. Blonsky was quickly admitted to the intensive care unit (ICU), where pulmonologist and critical care specialist Leslie Tolle, MD, took over.

“Dr. Rincon called my parents and fiancé, updating them each step of the way. Fellows and attending physicians came to help. The other fellows took my pager and covered my clinical duties. One of my co-fellows spent the night in the ICU with me. And my program director checked on me every day.”

“She was in respiratory distress,” Dr. Tolle says. “She was breathing so hard that she wouldn’t have been able to keep it up for long and could have stopped breathing altogether. I recommended we intubate her and put her on immediately.”

Dr. Blonsky spent the night in the ICU on a breathing machine. Although uncomfortable, anxious and far from her family at home in Wisconsin, she was overwhelmed with support.

“Dr. Rincon called my parents and fiancé, updating them each step of the way,” she says. “Fellows and attending physicians came to help. The other fellows took my pager and covered my clinical duties. One of my co-fellows spent the night in the ICU with me. And my program director checked on me every day.”

In less than 24 hours, Dr. Blonsky’s condition had improved, her were stable and she wasn’t tiring as easily. Dr. Tolle removed the tube so she could get back to breathing on her own. After another night in the hospital, Dr. Blonsky returned to work the following week — back in the ICU.

“I ran into Dr. Tolle and we started talking about asthma in athletes,” Dr. Blonsky says. “Now that I think back on it, there were probably some warning signs I had missed. I had been tired all week and had stopped taking the stairs.”

While her fitness contributed to her quick recovery, it also may have contributed to her emergency, surmised Dr. Tolle. Athleticism helped Dr. Blonsky compensate well for how sick she was. Others would have ended up in the ED much sooner, before the flare-up became so dangerous.

“We talked about how important it was for her to keep in mind how sick she can get when her asthma is out of control,” Dr. Tolle says.

Now with adjusted asthma medications, Dr. Blonsky is back to full strength and is training for her next marathon in May 2017.

“I measure my breathing with a peak flow meter every day now,” she says. “I also know how to watch for early warning signs so future asthma attacks won’t get so bad.”

“You have to stay positive throughout the whole thing even if you have some rough moments. A negative mind will never give you a positive life.”
Read Story

“We’ve watched her grow from this tiny, fragile, helpless little baby to this crazy 4-year-old running around with her brothers and sister. I never imagined in a million years that this type of surgery was even possible."
Read Story 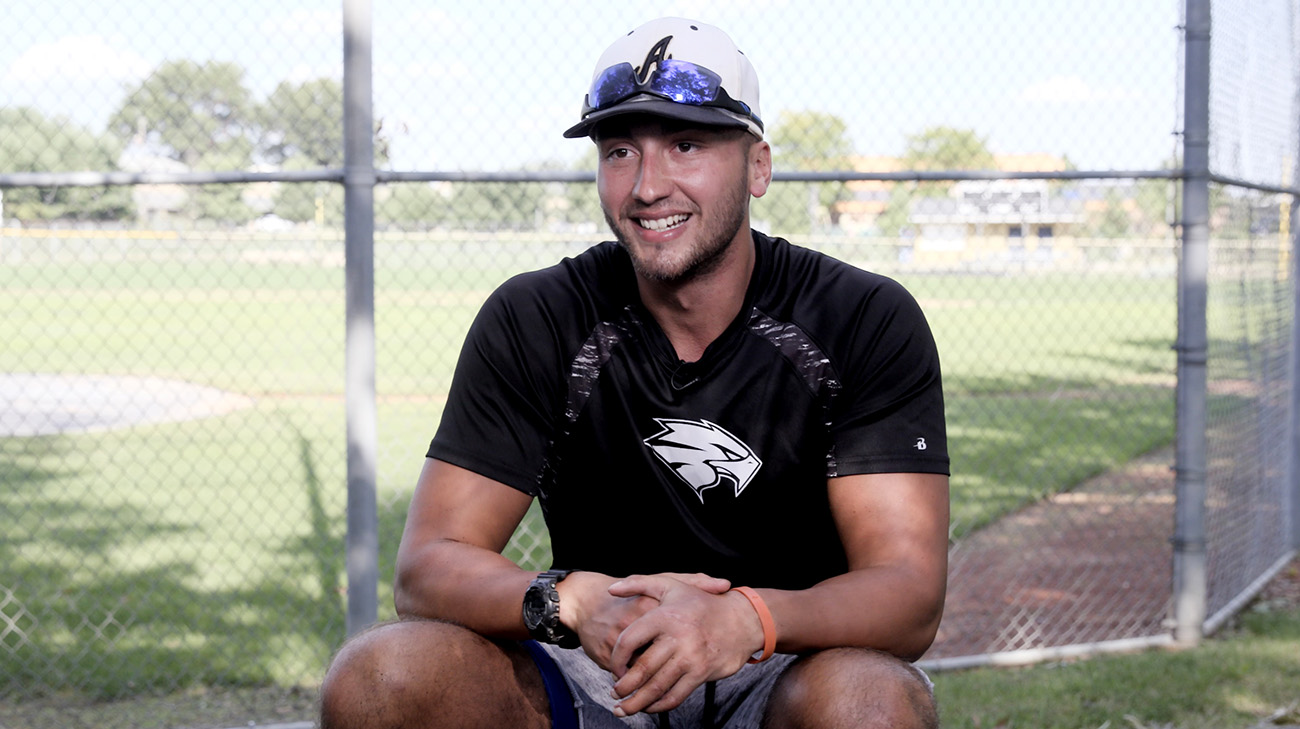 “I reached down in my pocket for my phone, and that's when I realized my hand wasn't there.”