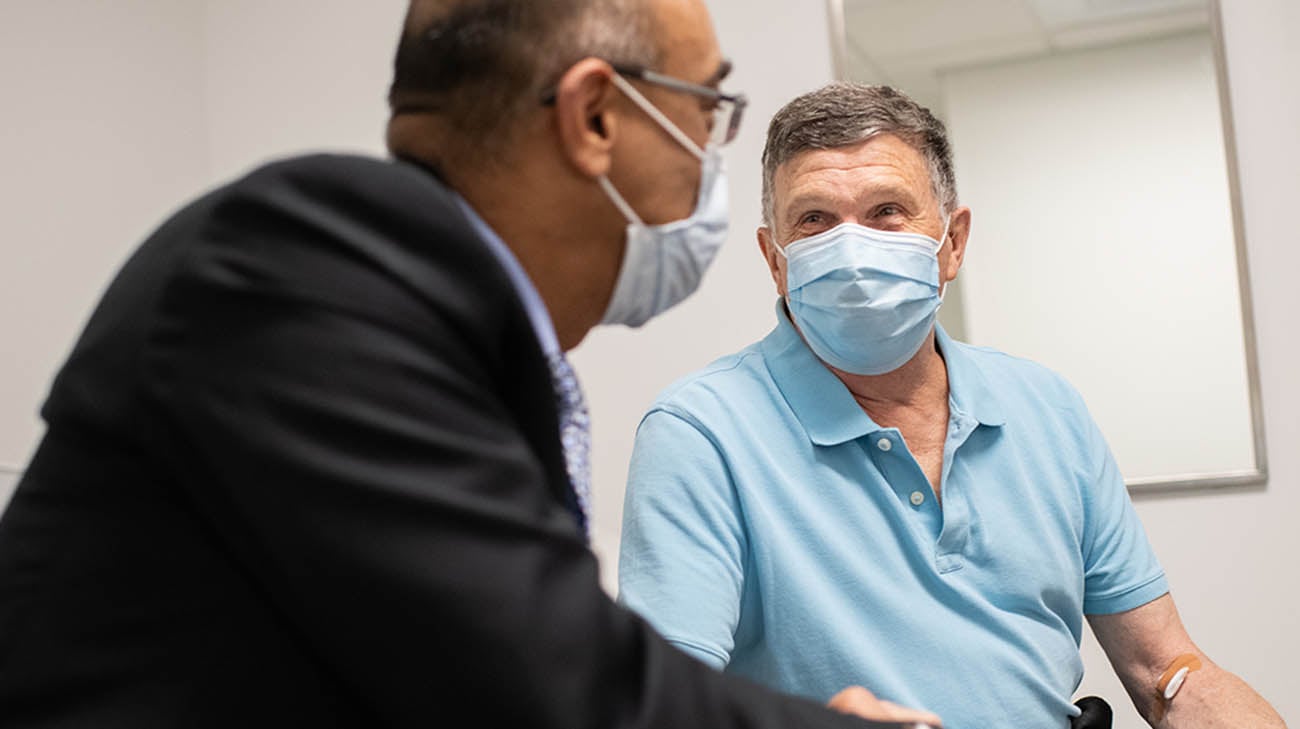 Imagine driving into a highway tunnel, only to find a series of orange traffic cones narrowing the two-lane roadway to a single artery.

When traffic is light, there’s no problem – you can procced through the tunnel unimpeded. But if it’s rush hour, the roadway gets jammed and your journey is delayed, making it difficult to make your way to the other side.

That’s how Milind Desai, MD, MBA, describes the flow of blood as it traveled through the heart of one of his patients, 71-year-old Larry Candiotti, due to a heart muscle-thickening condition called obstructive hypertrophic cardiomyopathy (oHCM). 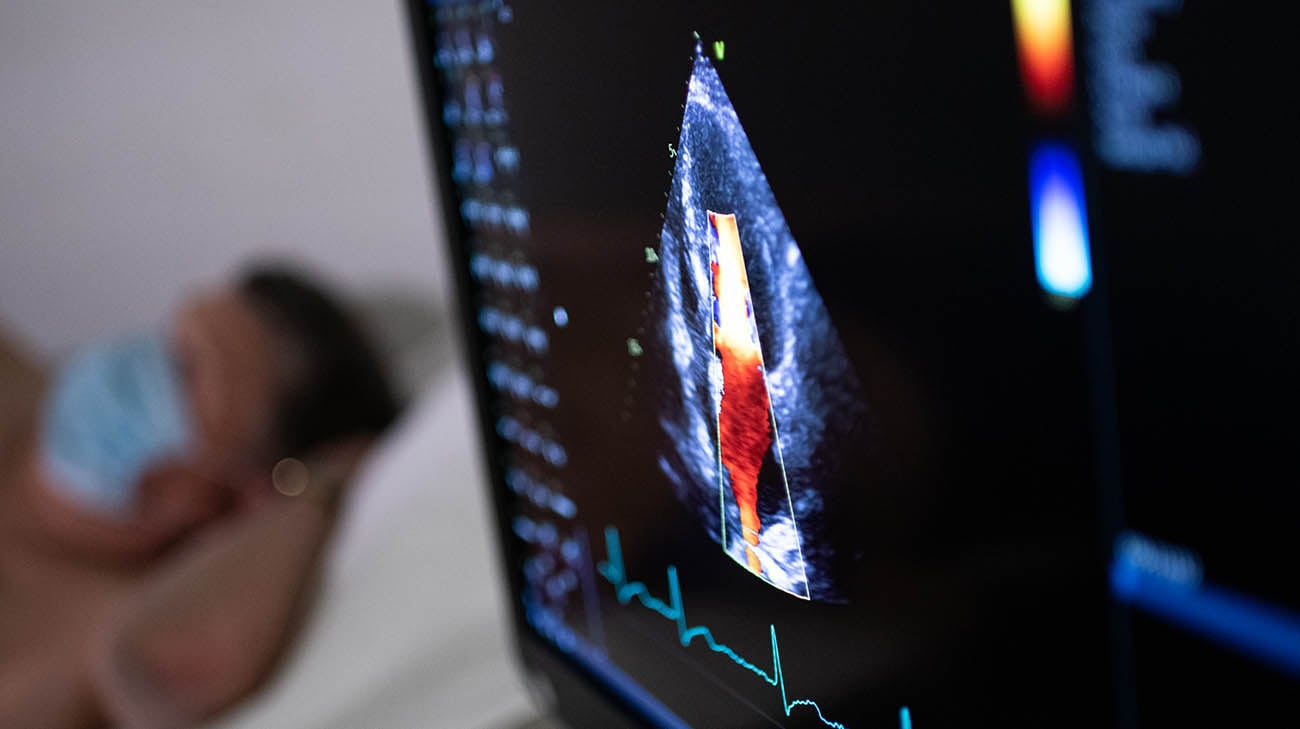 “When he was at rest, things were OK for Larry. But when he tried to be active, it became a real problem,” says Dr. Desai, who is director of the Hypertrophic Cardiomyopathy Center at Cleveland Clinic’s Heart Vascular & Thoracic Institute. “The options that had been tried on him previously (at other hospitals) were not helping.”

Fortunately, Larry – a retired school custodian and grandfather – was eligible for a phase 3 multi-center clinical trial led by Dr. Desai for an experimental drug, mavacamten, designed to reduce the need for surgery or other invasive procedures for certain patients suffering from obstructive oHCM. Study results show more than 80% of patients treated with mavacamten were relieved of their symptoms and no longer candidates for surgery or alcohol septal ablation. Fortunately, Larry was one of them.

“I tell Dr. Desai every time I see him I have more energy now than I can ever remember,” says Larry, who has used the medication for about 18 months. “I go out and work in the yard and around the house, and use a chain saw to cut up limbs and a snow blower in the wintertime. I bowl and work out, too. No problems at all!” 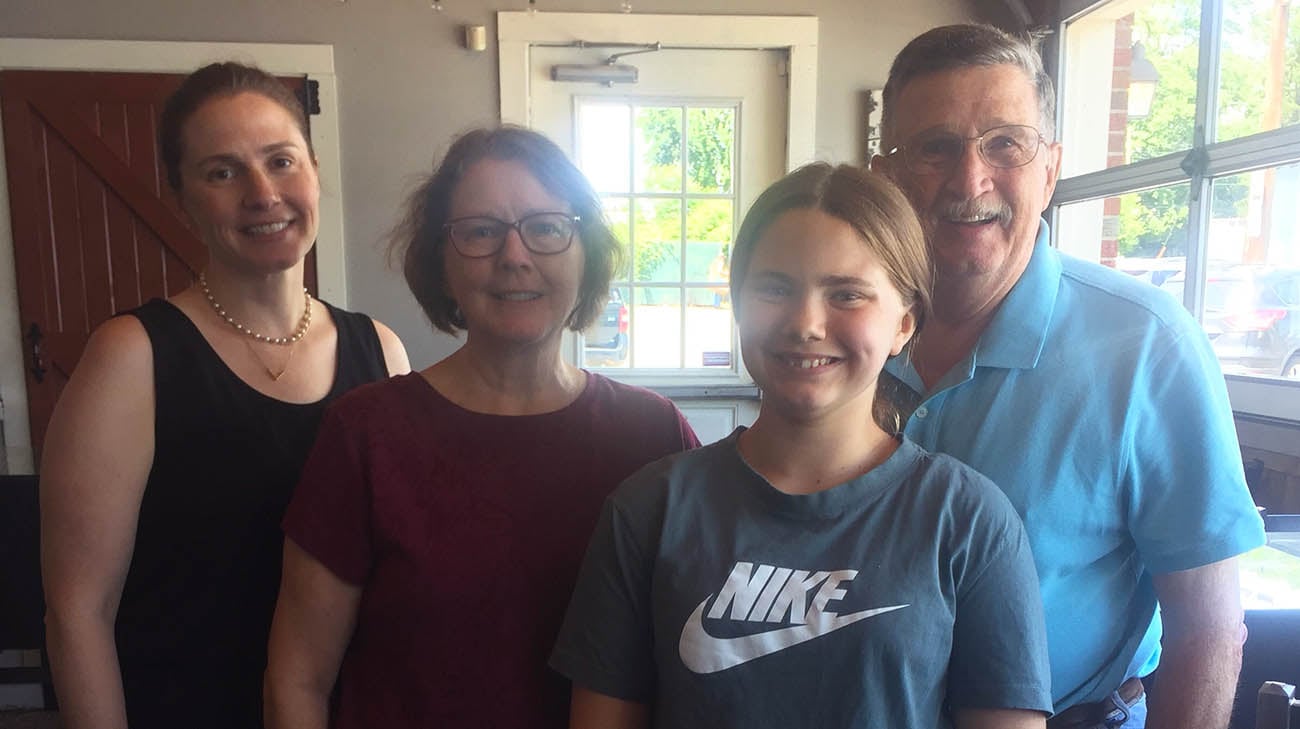 With Larry's improved health he's been able to focus on his family and favorite pastimes. (Courtesy: Larry Candiotti)

Larry was one of 112 symptomatic patients with oHCM who were enrolled in the VALOR-HCM randomized study. Participants at 19 sites across the U.S were either administered 5 to 15 mg daily of mavacamten, an oral myosin inhibitor, or given a placebo. Mavacamten – which Larry received -- reduces excessive contraction and stiffness of the heart muscle, making it work more efficiently.

Approved in June 2022 by the Food & Drug Administration (FDA), mavacamten is proving to be a life-altering drug for many individuals affected by obstructive oHCM. A complex type of heart disease that causes thickening of the heart muscle, left ventricular stiffness and mitral valve changes, oHCM affects about one in 500 people in the U.S. 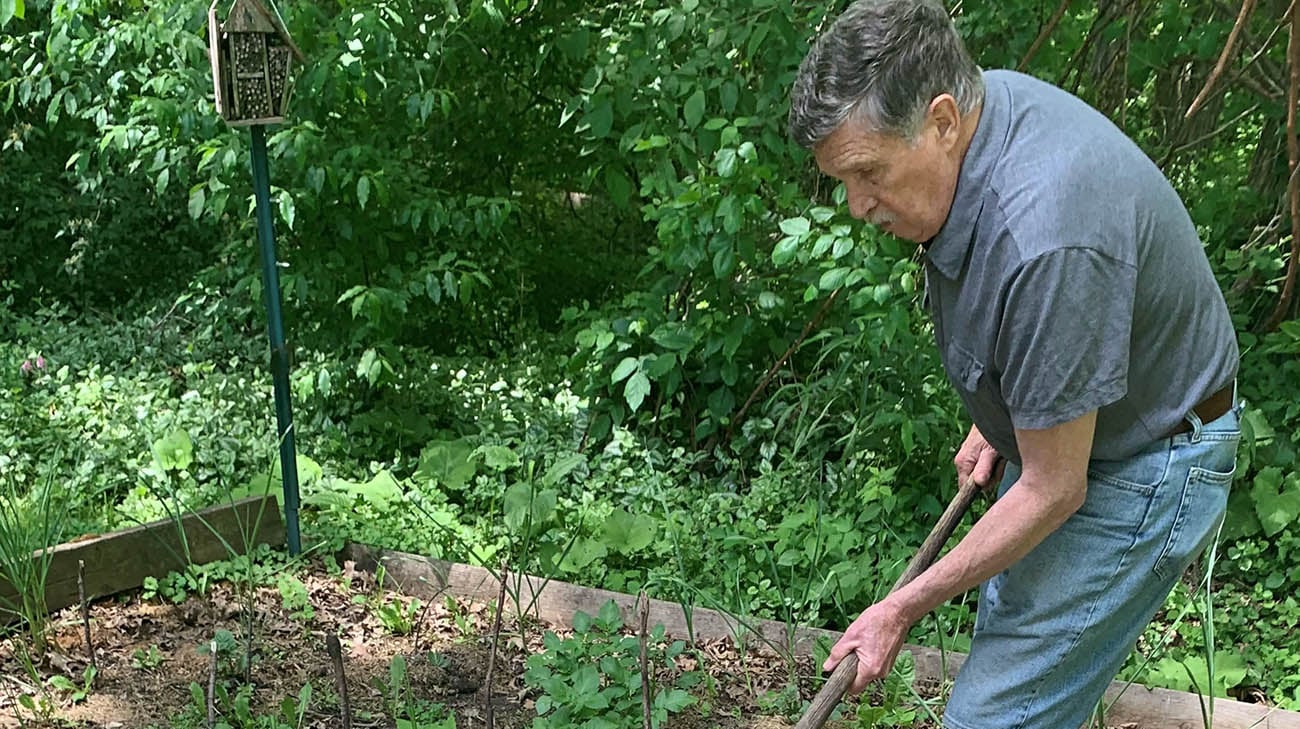 After taking mavacamten for about 18 months, Larry noticed increases in his energy which has helped him get back to gardening, bowling and exercising. (Courtesy: Larry Candiotti)

While beta-blockers and other medications can relieve the problem in many patients, some – like Larry – were not aided by these measures, leaving them with only more invasive options (such as septal myectomy surgery) to correct the blood flow “traffic jam.” Another procedure – a cardiac catheterization technique called alcohol septal ablation – had been tried earlier on Larry but with no success.

“This drug has completely normalized or significantly improved the electrocardiogram results for the vast majority of patients. I’ve never seen that happen before, from a medication,” says Dr. Desai, who looks forward to additional studies to determine the drug’s long-term impact. “These results could give what can be a very sick patient population a non-invasive therapy alternative.”