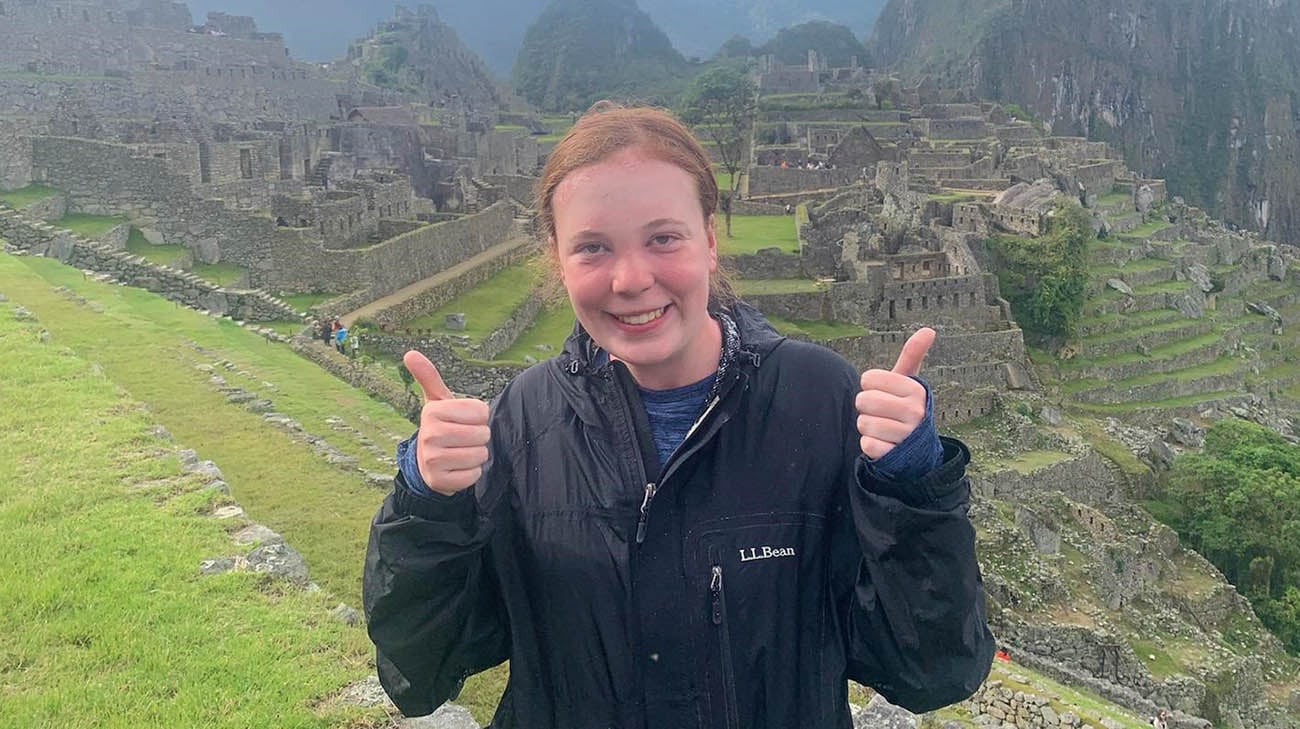 Trying to solve Gabi Sable’s medical issue was akin to searching for a needle in a haystack. Doctors knew there was a microscopically small lesion in her left frontal lobe that caused frequent and debilitating epileptic seizures. However, they needed to pinpoint its exact location in her brain in order to safely operate.

In the meantime, from her epilepsy diagnosis at age 11, and for the ensuing eight years, Gabi endured numerous MRIs, PET scans, CT scans, EEGs and other diagnostic procedures to seek the source of her problem. Additionally, she was prescribed eight types of anti-seizure medications to try and control her grand mal seizures, which left her unable to get a driver’s license, go away to summer camp or do much of anything on her own. Some medicines worked for a while, but none provided the long-term relief Gabi and family so desperately sought.

“That was my life, and I just had to get through it,” says Gabi. “All I could do was keep moving forward. I like to keep a positive outlook.”

Adds her mother, Amy, “It was so frustrating, but Gabi was never depressed or anxious. She doesn’t let anything get her down.” 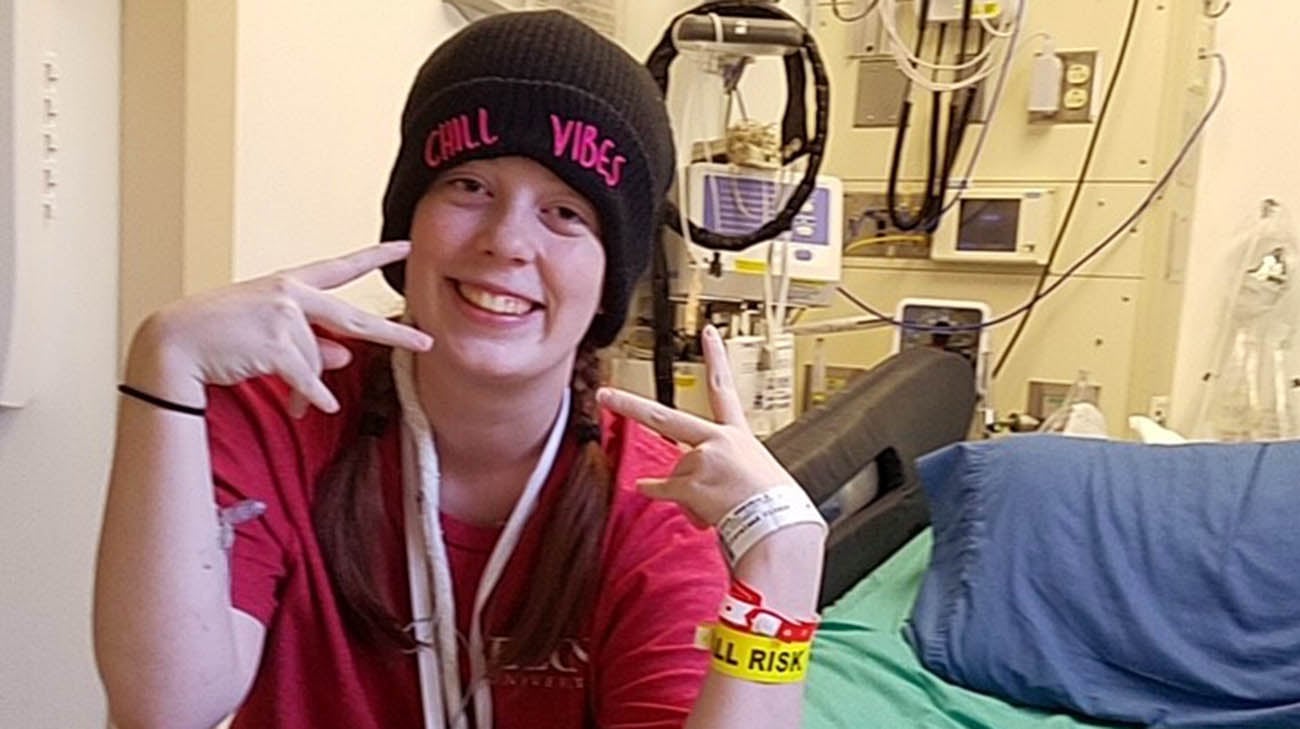 For years, after her epilepsy diagnosis, Gabi endured rounds of diagnostic testing to try and identify the source of her health issue. (Courtesy: Amy Sable)

Eventually, her determination and enthusiasm paid off. In 2020, Gabi was approved to participate in a clinical study at Cleveland Clinic Neurological Institute that was evaluating the efficacy of a technological advancement -- an in vivo structural 7-tesla (7T) MRI designed for epilepsy presurgical evaluation. Much more powerful than the standard diagnostic test, the 3-tesla (3T) MRI, the 7T MRI high-definition imaging technology produces sharper images with potentially better detection and visualization of lesions and other malformations in the brain.

According to Elia Pestana Knight, MD, a pediatric epileptologist in the Epilepsy Center, who has been treating Gabi for nearly a decade, the 7T MRI – which has since been approved by the FDA for clinical use – revealed the lesion in her brain was so small it could be removed using a robotic laser. This less invasive option meant Gabi could avoid the large incisions from a lobectomy or other types of resective brain surgeries, which can entail removing larger sections of brain tissue and skull when the lesion is larger.

“Our ability to find lesions has improved, and so the outcomes have improved. We are fortunate modern technology enabled us to find Gabi’s very small lesion in the area of the brain where seizures are produced,” explains Dr. Pestana Knight. “It was quite a journey for Gabi, and one we walked together.”

However, the path to the solution was a long and winding one. Amy and her husband, Alan, first noticed something wrong with Gabi when she was in fifth grade because her gait began to look different. They also recalled her crawling into their room one morning, saying she couldn’t walk. “But we just thought she was fooling around,” Amy recalls, “because in a few minutes, she was acting normally again.”

Similarly, Gabi had a few episodes at school when she would suddenly find herself in a place she didn’t expect. Once, while boarding the school bus home, she walked several hundred feet in another direction before realizing it.

“It happened a lot,” recalls Gabi. “I just never told anyone. It was weird. I felt like I was running, but I was walking. It was like tunnel vision.” 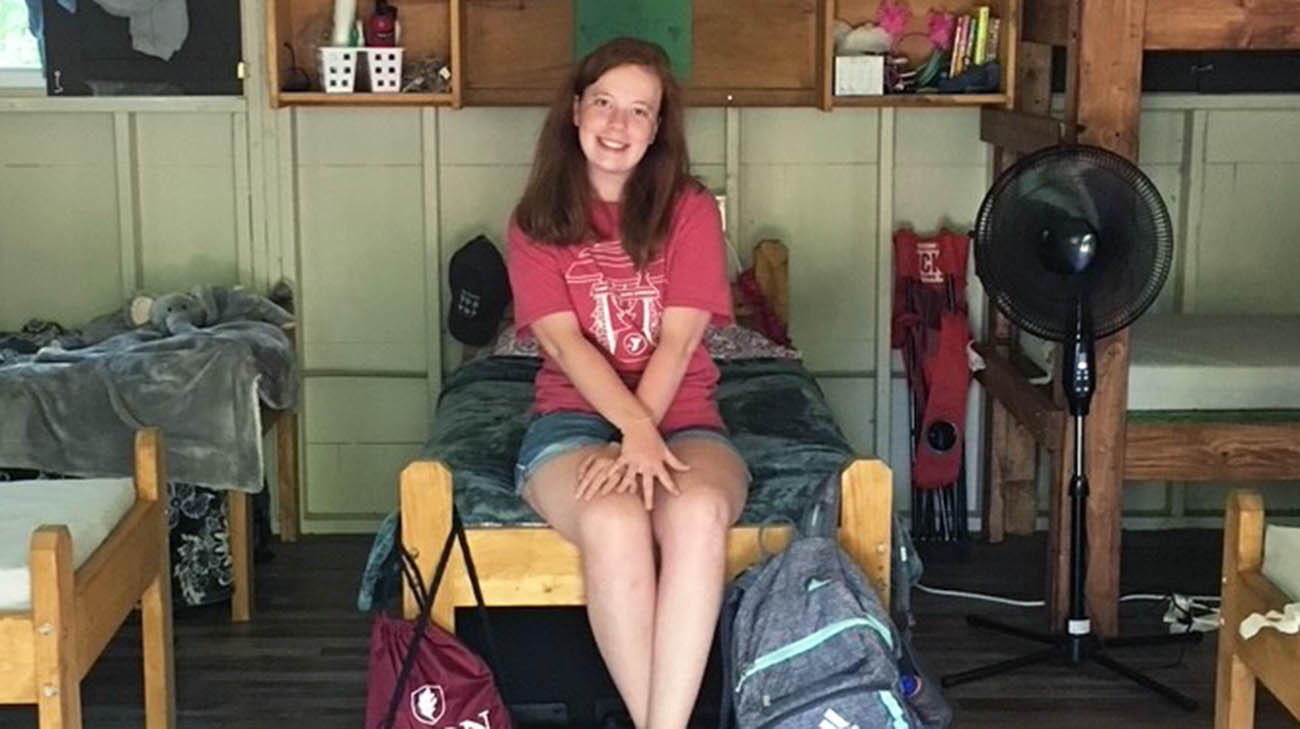 Upon visiting a neurologist closer to home, in Pennsylvania, they learned Gabi did indeed suffer from epilepsy, a brain disease whereby nerve cells don’t signal properly, causing seizures. She experienced her first grand mal seizure about one week after being hospitalized for her initial evaluation.

After several months, the family transitioned Gabi’s care to Cleveland Clinic and Dr. Pestana Knight. Thus began an odyssey, as they searched for an effective anti-seizure medication.

Gabi would have periods of time where combinations of medications were effective. However, as she grew older they became unsuccessful in treating her seizures. “Since we didn’t have a clear cause for Gabi’s seizures, she underwent various tests to rule out genetic and autoimmune causes,” adds Dr. Pestana Knight. “We tried everything, but we were just not getting an answer.”

Notes Amy, “No matter what they did, it just wouldn’t work for very long. The aftereffects of her seizures were lasting longer. Gabi would be out of commission for a day or two, and wouldn’t be able to think clearly. It was bad.”

“We weren’t giving up,” states Gabi. While the epilepsy team was getting closer to identifying the tiny lesion’s location, through a variety of innovative tests, the haystack was still shrouding the needle’s location.

While hesitant to let Gabi go away to college, Amy and Alan relented and Gabi enrolled in Elon University, in North Carolina. However, a few months into her first semester, she had to take a medical withdrawal, unable to regularly attend classes because she would be nauseous on a daily basis from a medication’s side effect.

Still, there seemed to be no long-term relief from Gabi’s seizures until the 7T MRI study opened up. Gabi eagerly agreed to participate. A week and a half after she underwent the non-invasive test, Dr. Pestana Knight called Amy with the news.

“She was so excited,” Amy recalls, “and started talking a mile a minute. She said, ‘We found the spot!’” 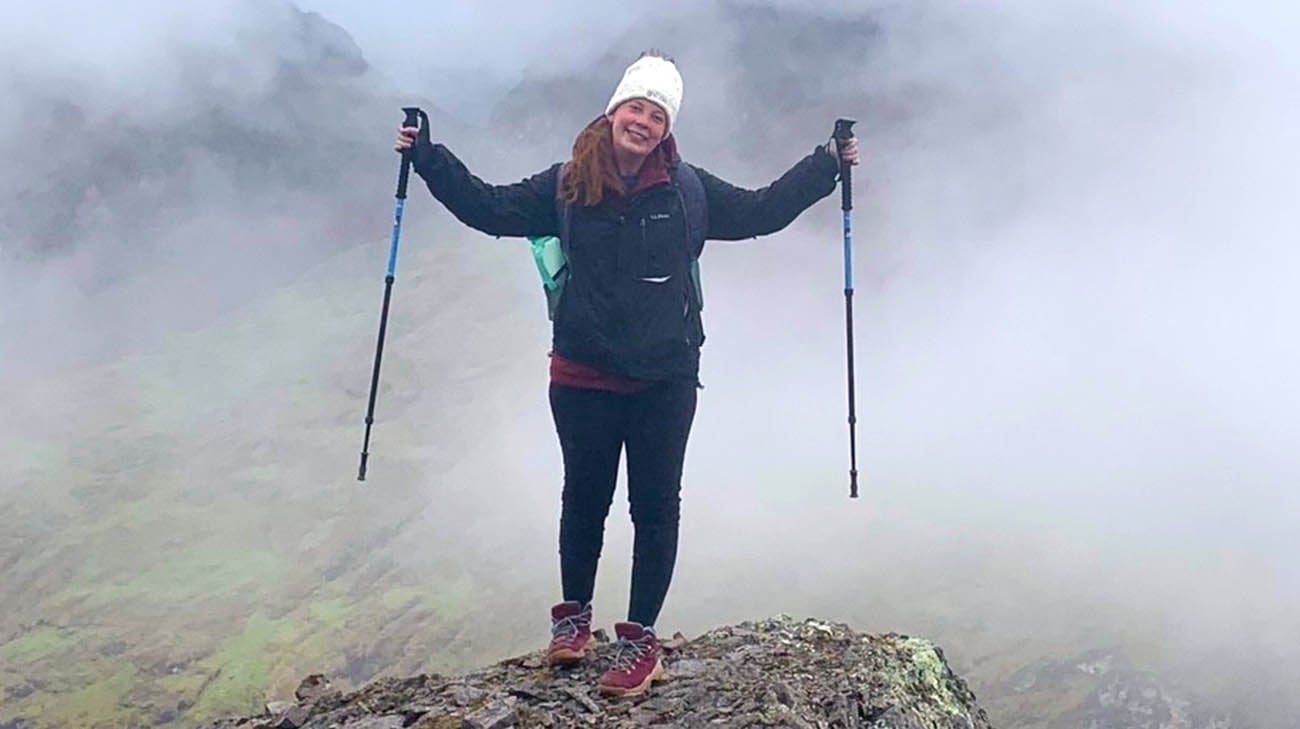 Since the procedure, Gabi has remained seizure-free. It's opened the doors for her to participate in activities she couldn't before, including hiking the Inca Trail in Peru. (Courtesy: Amy Sable)

Armed with that knowledge, Dr. Pestana Knight conferred with a team of experts at Cleveland Clinic, including neuro surgeon William Bingaman, MD. Because the lesion was so small, and they could pinpoint its exact location, they determined laser ablation therapy would work for Gabi. Dr. Bingaman performed the procedure on November 30, 2020. Gabi was home the next day. She experienced no pain.

In the following 16 months since the procedure, Gabi has had no seizures. That has opened the door of opportunity on the many things she missed in her teen years. During summer of 2021, she worked at a sleepaway camp. Last fall, she even hiked the Inca Trail in Peru’s rugged Andes Mountains as part of a study abroad program through Elon University.

Amy calls Gabi’s transformation “a true medical miracle.” Gabi herself says, “Now I’m getting my chance. I’m having all the fun I always wanted to have.” She’ll finally be getting her driver’s license soon, too.

Dr. Pestana Knight is thrilled Gabi has overcome her obstacles and is now living the life she’s always dreamed of. “She is quite a remarkable young lady,” she notes. “She is inspiration for all young adults who are traveling the same route.”