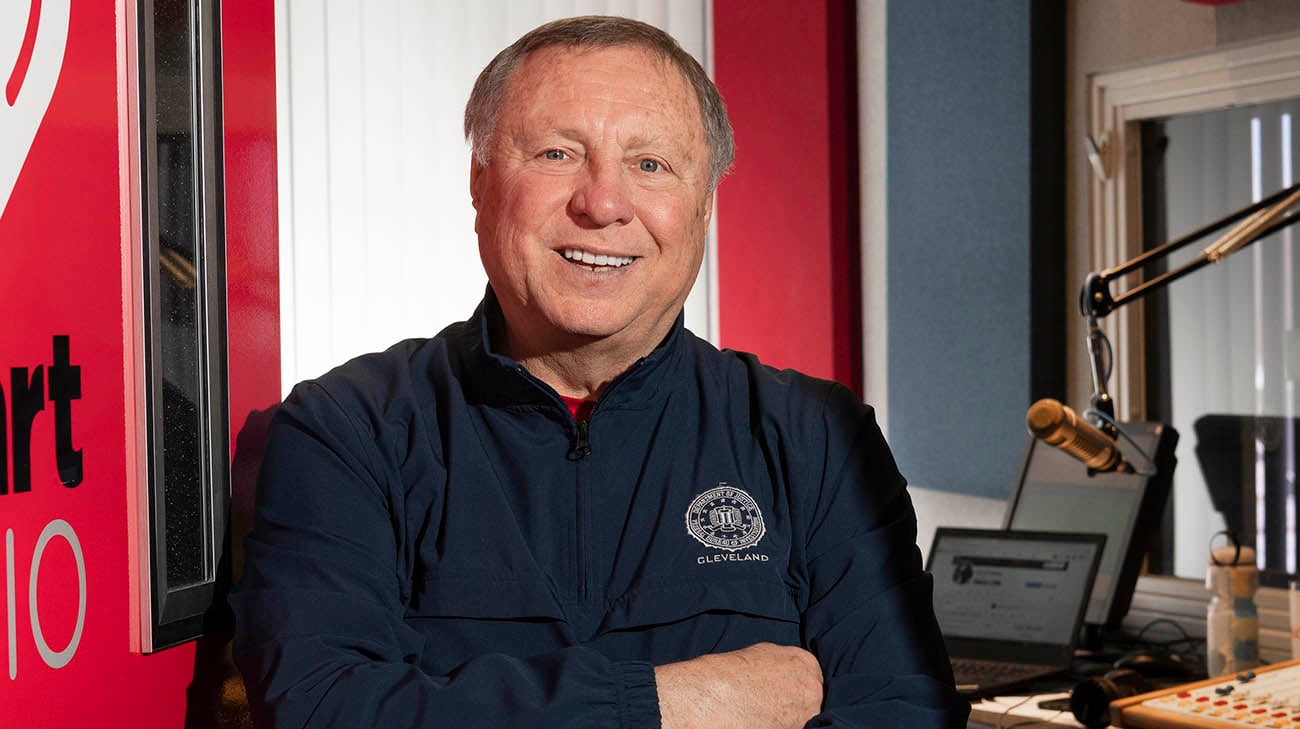 Any Cleveland, Ohio, area sports fan recognizes the distinctive booming voice of Mark “Munch” Bishop, who has regaled radio listeners with opinions and insights on the Browns, Cavs, Guardians and Ohio State Buckeyes for more than 43 years.

A radio personality, who in recent years has plied his trade on Fox Sports 1350 The Gambler and WTAM 1100, Munch has muttered millions of on-the-air words for more than four decades. So, it came as no surprise to him when Cleveland Clinic doctors found a polyp on his vocal cords that would require routine surgery to remove it.

“I started losing my voice, for a day or two every other week or so,” says Munch. “The doc told me, ‘It’s to be expected after 43 years. I’ll remove it (the polyp) and you’ll be back in action in six weeks.” 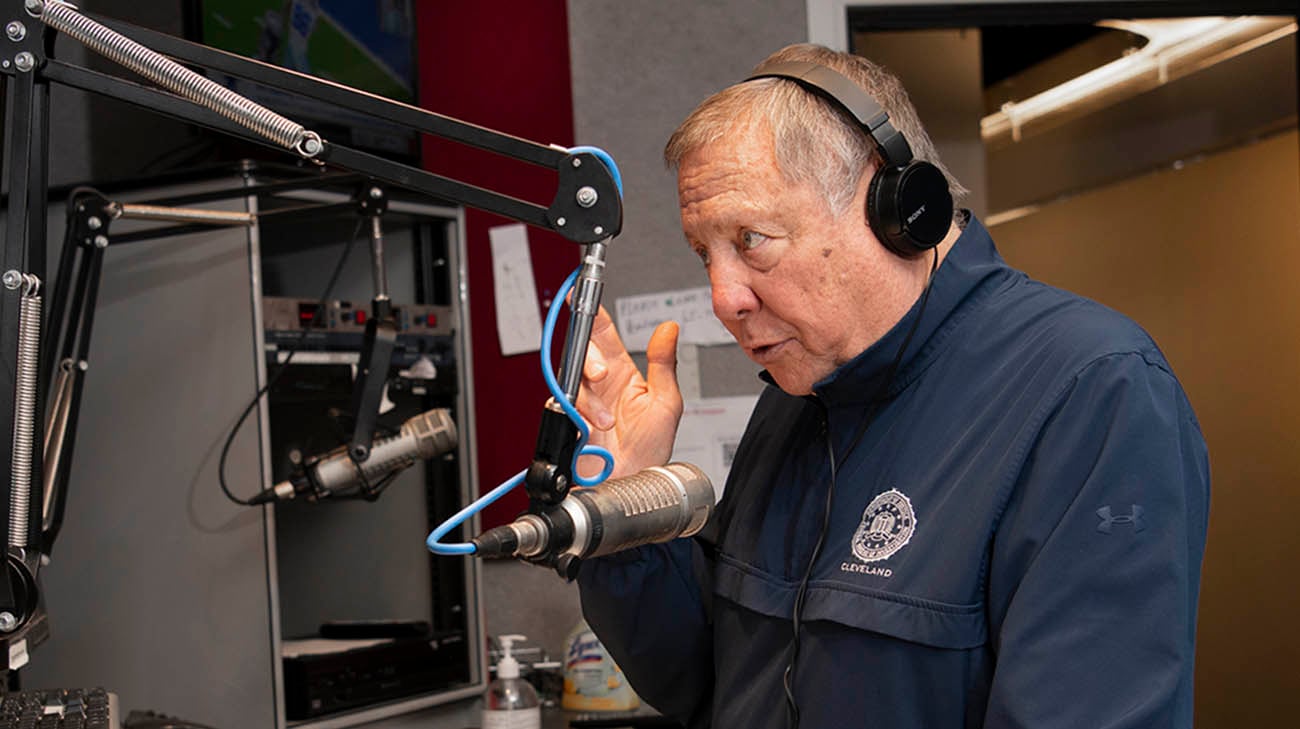 Munch has been working in Cleveland sports radio for 43 years. (Courtesy: Cleveland Clinic)

What did surprise Munch, and the Cleveland Clinic team conducting preoperative testing, was that his vocal cord polyp was the least of his worries. Based on keen-listening from physician assistant Carol Kelly, who was checking Munch’s heart with a stethoscope, and several subsequent heart tests culminating in a cardiac catheterization procedure, “Lo and behold, my throat surgery turned into open heart surgery.”

According to Nicholas Smedira, MD, a cardiothoracic surgeon who would perform Munch’s operation a few days later, the action of the nurse practitioner in detecting something wrong was a stroke of luck for Munch.

“Coronary artery disease is common, but the thing that’s interesting is that he had no symptoms,” says Dr. Smedira. “That’s scary because this could have been a situation where he dropped dead from a heart attack one day. To his great good fortune, the cardiac team identified the problem.”

The diagnosis was shocking for Munch, because he typically walked his dog three miles per day and rode a bicycle (or an indoor stationary bike) for several miles every week. “Nothing would have given me an idea something was wrong,” he says. 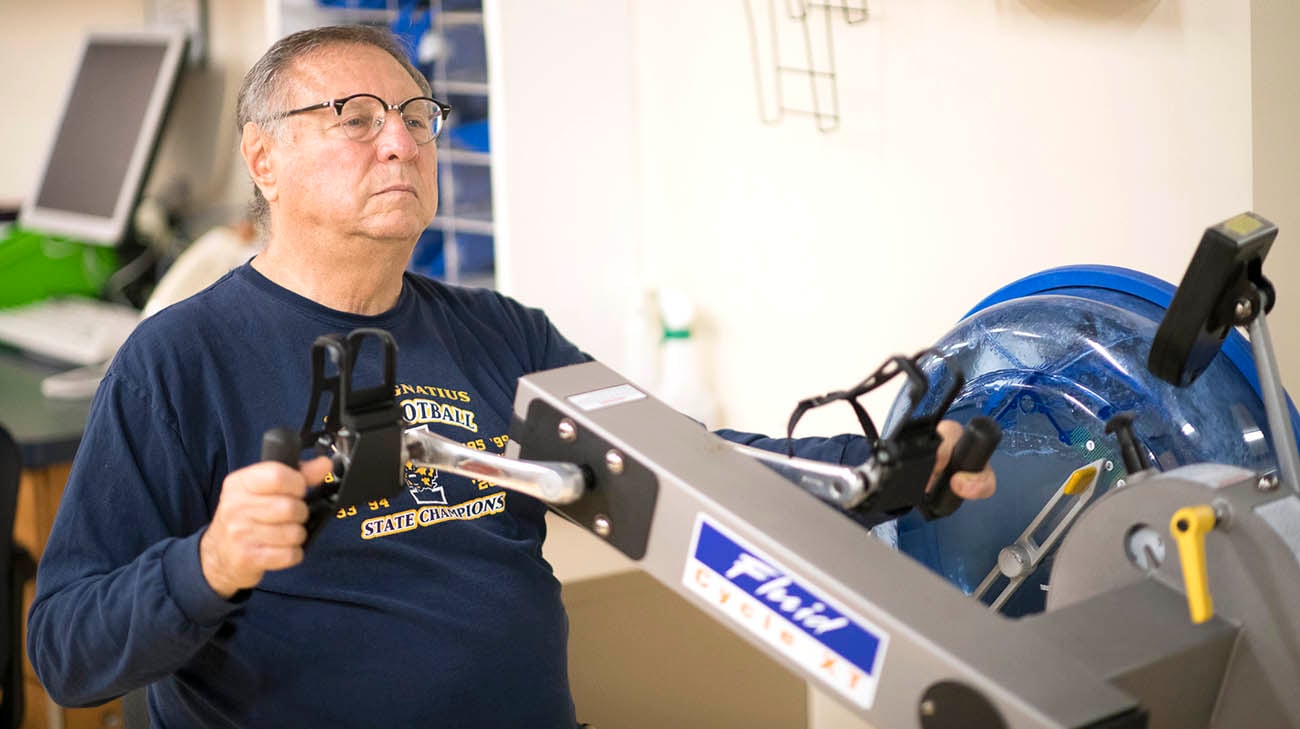 Munch's heart diagnosis was shocking since he had no symptoms, exercised regularly and tried to maintain a healthy lifestyle. (Courtesy: Cleveland Clinic)

With the polyp surgery postponed indefinitely, Munch had to quickly prepare mentally for a 6-hour, open-heart surgery. It would involve two bypasses for blockages in the main artery leading to his heart, as well as replacements of both the aortic valve and left anterior descending (LAD) artery, the tube that leaves the heart. Finally, Dr. Smedira would have to reconnect his coronary arteries to the new aorta.

Munch didn’t take long to process the sudden turn of events. “Number one, my faith in God is very strong. Number two, I never once was worried about the surgery. When it’s life or death, we’re all blessed that we have the Clinic so close by.”

With the emotional support of his wife, four children and a bevy of friends and fans, Munch was wheeled into the operating room. Any uneasiness he may have had was quelled by Dr. Smedira’s practice of gathering the surgical team around the patient before surgery and having them explain what their role would be. 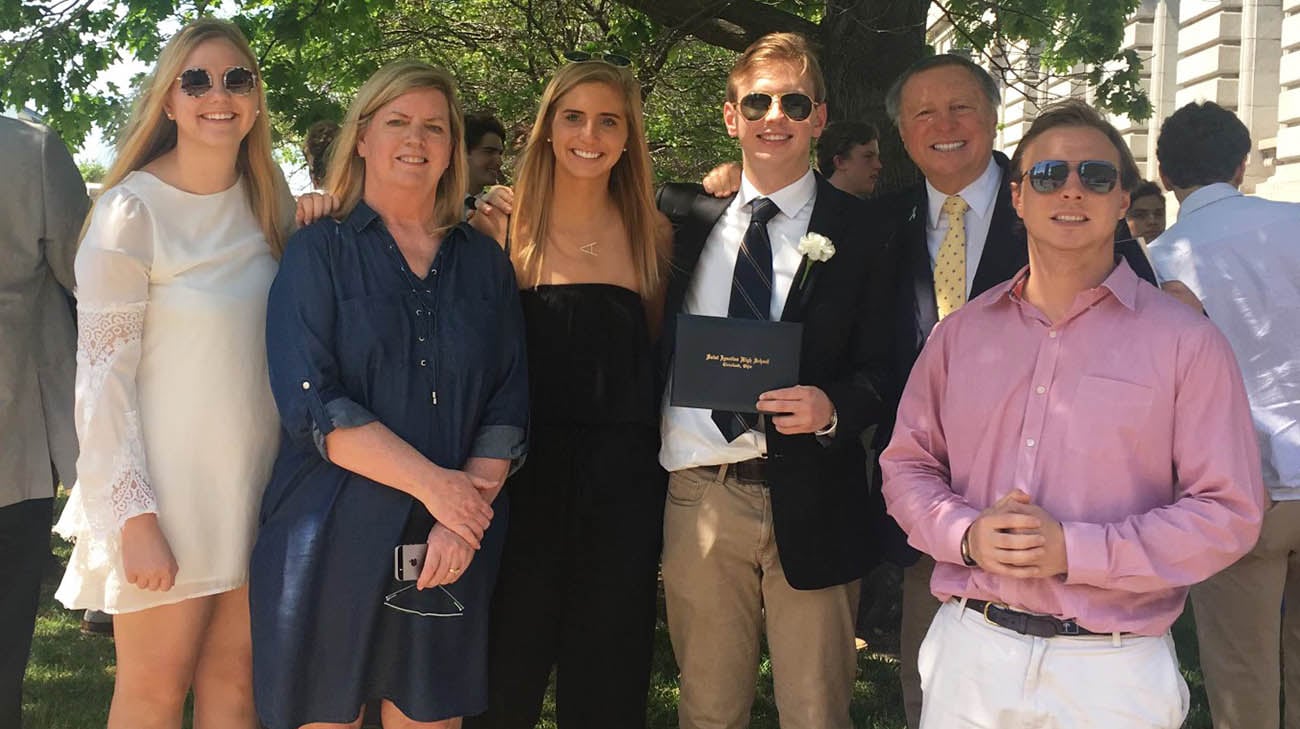 Munch credits his family's support for helping him throughout his health journey. (Courtesy: Munch Bishop)

Munch was pleased several of them had sports questions for him, too. “They put me at ease,” he says. “At the end of the questions, the doctor said, ‘We’re ready.’ And everyone came by to give me a fist bump. They’re miracle workers.”

When Munch awakened in recovery, the next day, Dr. Smedira was by his side. Naturally, Munch had a question that needed an immediate answer: “Did the Indians (now Guardians) win last night?”

In the days and weeks that followed, Munch, age 69, underwent physical therapy and cardiac rehabilitation, first at Cleveland Clinic Fairview Hospital and then at home. He also improved his diet and eased back a bit on his work schedule. 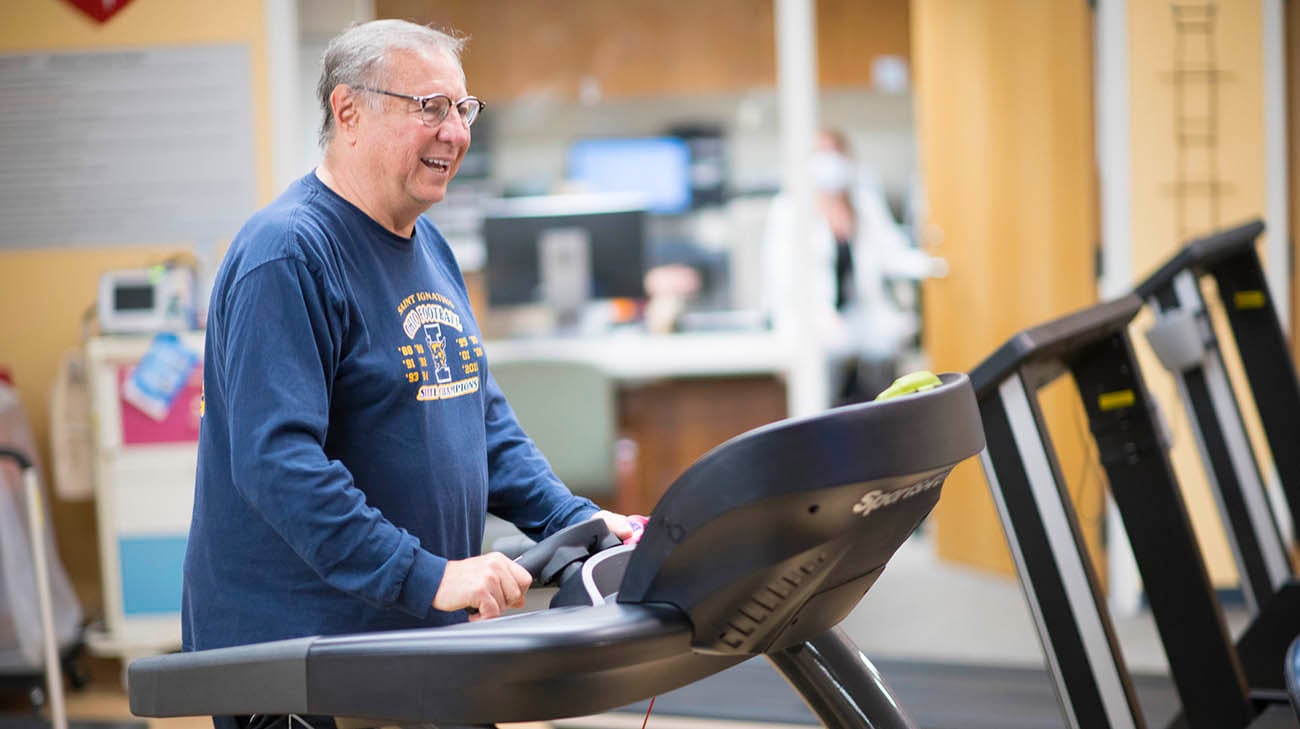 After his heart surgery, Munch underwent rehab at Fairview Hospital and then at home. (Courtesy: Cleveland Clinic)

Dr. Smedira says the bypasses and new valves should last Munch the rest of his life. His advice for anyone concerned about their heart is to live a healthy lifestyle and regularly undergo examinations from a primary care physician, who can recommend a cardiologist, if necessary.

“I’m doing great, but they did crack my chest open,” observes Munch, who has also decided to give up one of his favorite winter pastimes – shoveling snow. “It still hurts when I cough, laugh or sneeze. So, don’t make me laugh!”