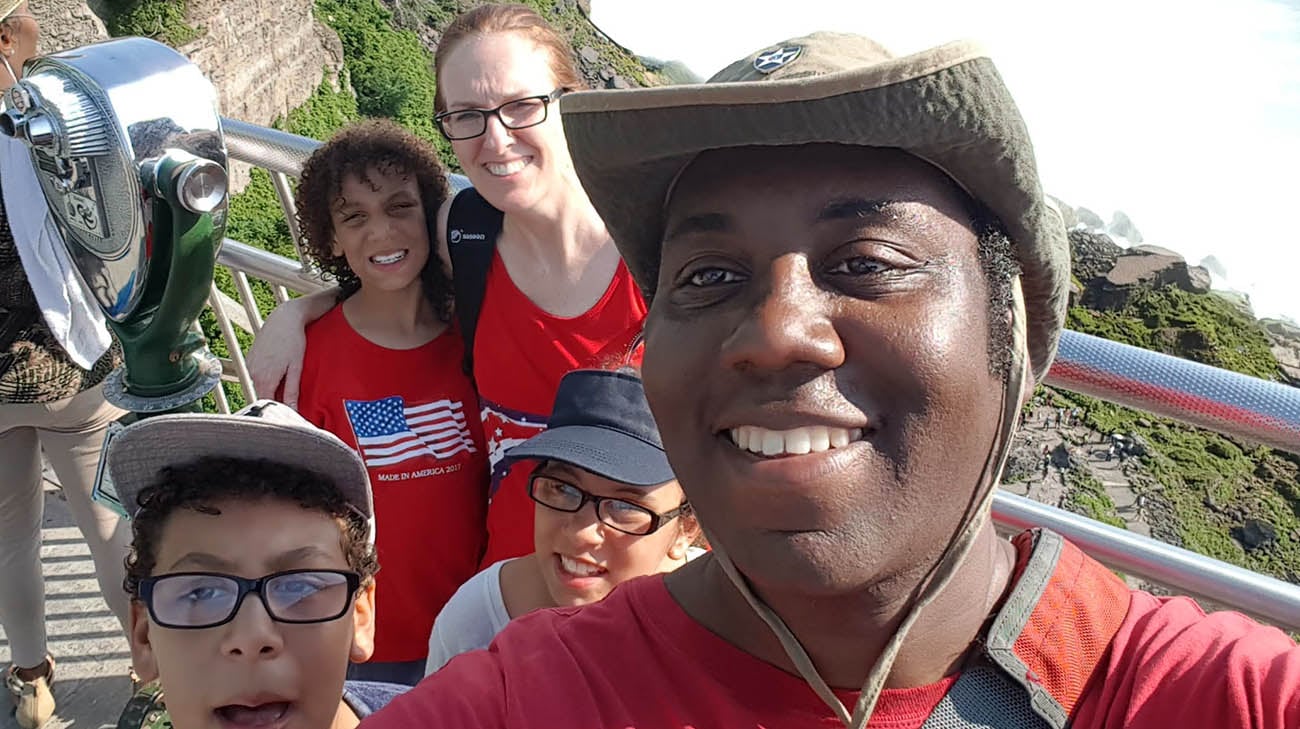 Every time a commercial for hemorrhoid medication would pop up on Brandon Dale’s TV, he would see himself. “I’d have the burning sensation, the discomfort, just like they showed. I’d put a little cream on it and everything would be fine until it flared up again a few years later,” says Brandon, 53, of Peninsula, Ohio. “I just assumed I had a budding hemorrhoid.”

However, that wasn’t the problem. When Brandon went for his first colonoscopy screening at age 50, which was the recommendation at that time (currently, the American Cancer Society recommends people with average risk begin screening at age 45), the doctor identified the issue. Further testing by Cleveland Clinic colorectal surgeon Jeremy Lipman, MD, revealed the sobering truth. Brandon had stage 3 rectal cancer.

Immediately, Brandon began a treatment regimen intended to shrink the tumor, involving intense radiation supplemented by oral chemotherapy. “Your whole body is sore. It was hard to walk, and the pain was terrible when I went to the bathroom,” he recalls.

“In the beginning, it was hard to get used to, but my family and I would use humor to get past it,” says Brandon, who is a husband and father of three children.

Three years later, Brandon is cancer-free and functioning normally –taking hour-long walks with the family dog each day. Looking back, he regrets waiting so long to address the symptoms he erroneously believed were hemorrhoids. 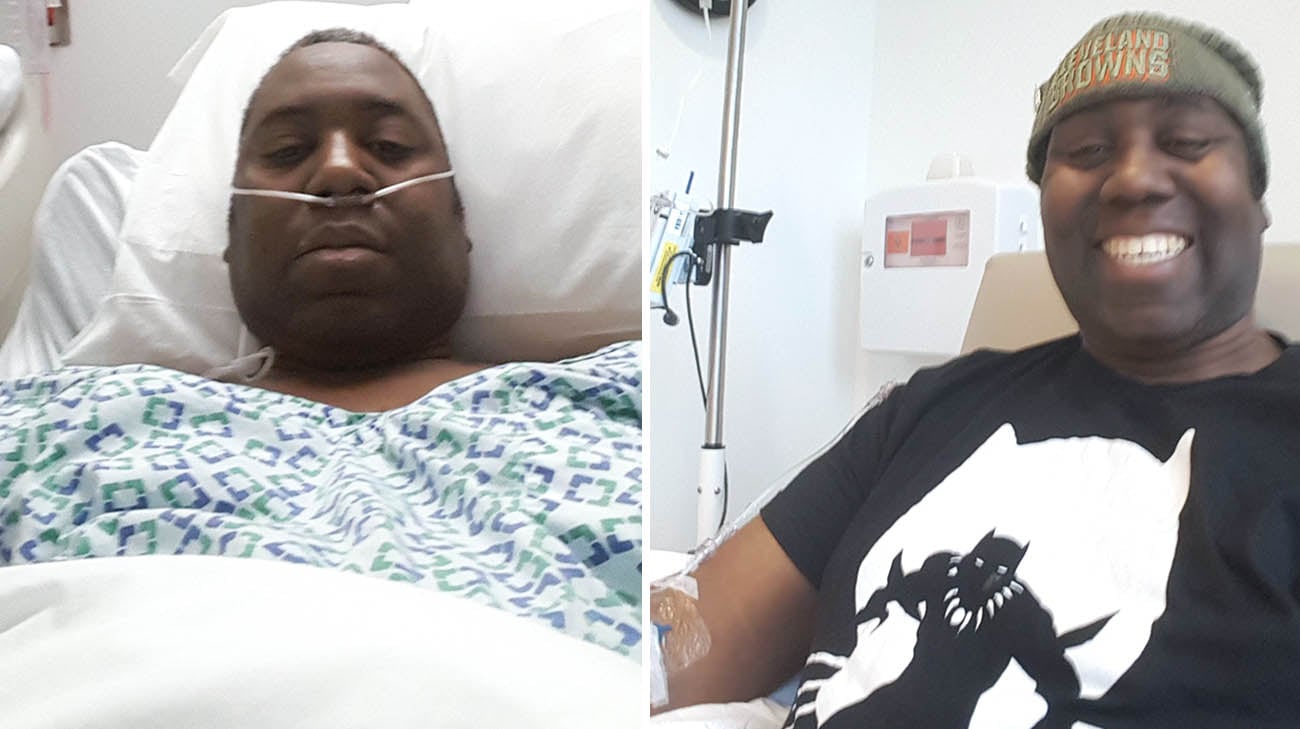 “My advice is to invest in your health. It’s one of the most important things you can do,” he emphasizes. “Don’t ignore the signs that something might be wrong. Don’t assume it’s something else. Go to the doctor right away.”

Smitha Krishnamurthi, MD, a Cleveland Clinic Cancer Center medical oncologist who has been treating Brandon, agrees patients should seek help promptly for even minor symptoms, especially if they persist.

“Even young people can get colorectal cancer,” says Dr. Krishnamurthi. “Go to your doctor if you recognize something unusual, such as blood in the stool, a change in bowel habits, abdominal pain or weight loss. If it’s diagnosed soon, there’s a better chance it can be cured.”

Prompt attention is critical, she adds, because the incidence of colorectal cancers is increasing. Research points to a variety of environmental factors including unhealthy diet, smoking and lack of exercise, as  common causes for this form of cancer. Only about 16% are attributed to genetic factors, among patients younger than age 50. Currently, colorectal cancer is the third leading cause of cancer-related deaths among men and women.

The incidence of colorectal cancer and deaths is higher in African Americans, especially men. “Research tells us the main reason why the survival rates are lower in African Americans is not necessarily biologic, but due to socio-economic determinants of health, such as less access to insurance or care,” explains Dr. Krishnamurthi.

That’s a statistic Brandon hopes to change, starting with his own family and circle of friends. “I tell everybody I know to get a colonoscopy when you’re due for it, and to go to the doctor if you have any symptoms,” he implores. “Be an advocate for yourself.”