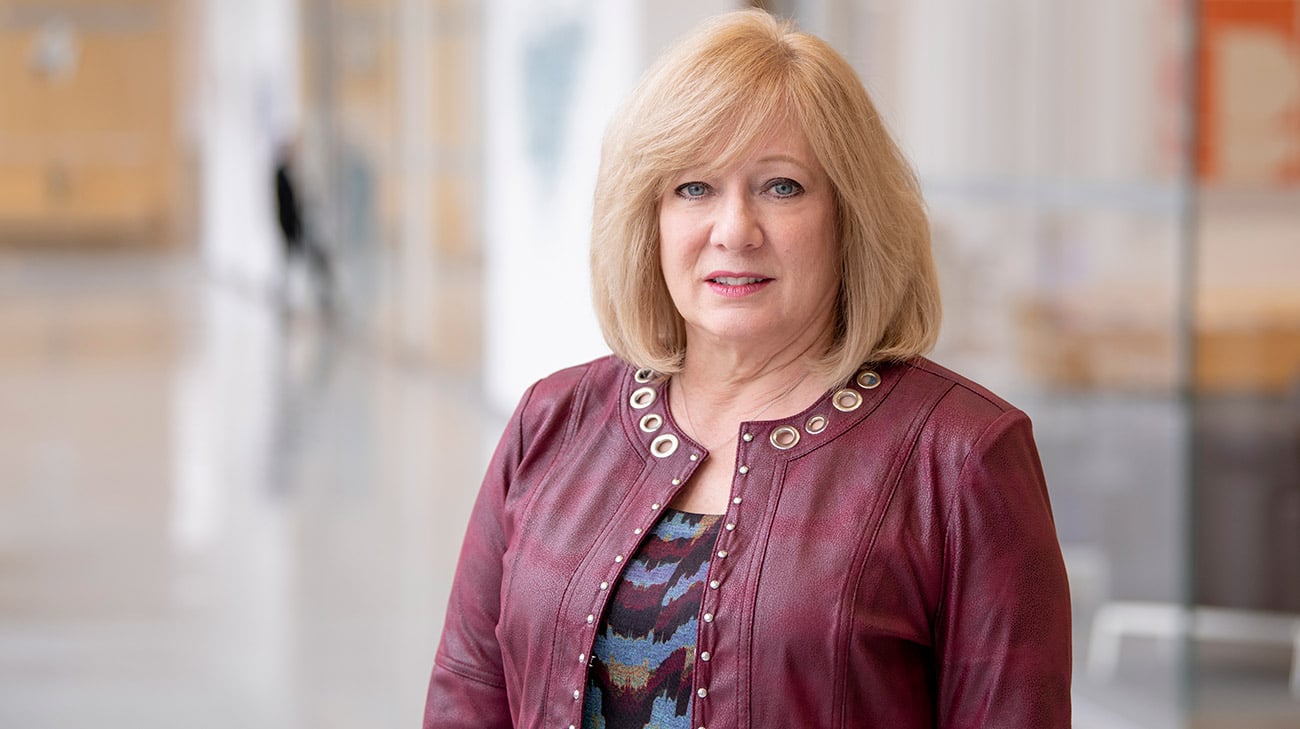 Laura Chapman has always been healthy and active, so when she started feeling tired and weak after her regular exercise class, she tried a different class, but had the same results. At times, her blood pressure would drop quite low.

Upon returning home from a business trip, she found she didn’t even have the energy to take her regular evening walks with her husband around their neighborhood. That’s when she made an appointment with her primary care physician.

“I knew something was wrong but didn’t think too much of it. When you’re tired, you really don’t care much about anything,” says Laura. “If I had been in pain, I probably would have been more concerned.”

Routine blood work showed that Laura’s platelet counts were dangerously low at 16,000 – normal is 150,000. When her physician called her with the results, he told her to get to the nearest emergency room as soon as possible. 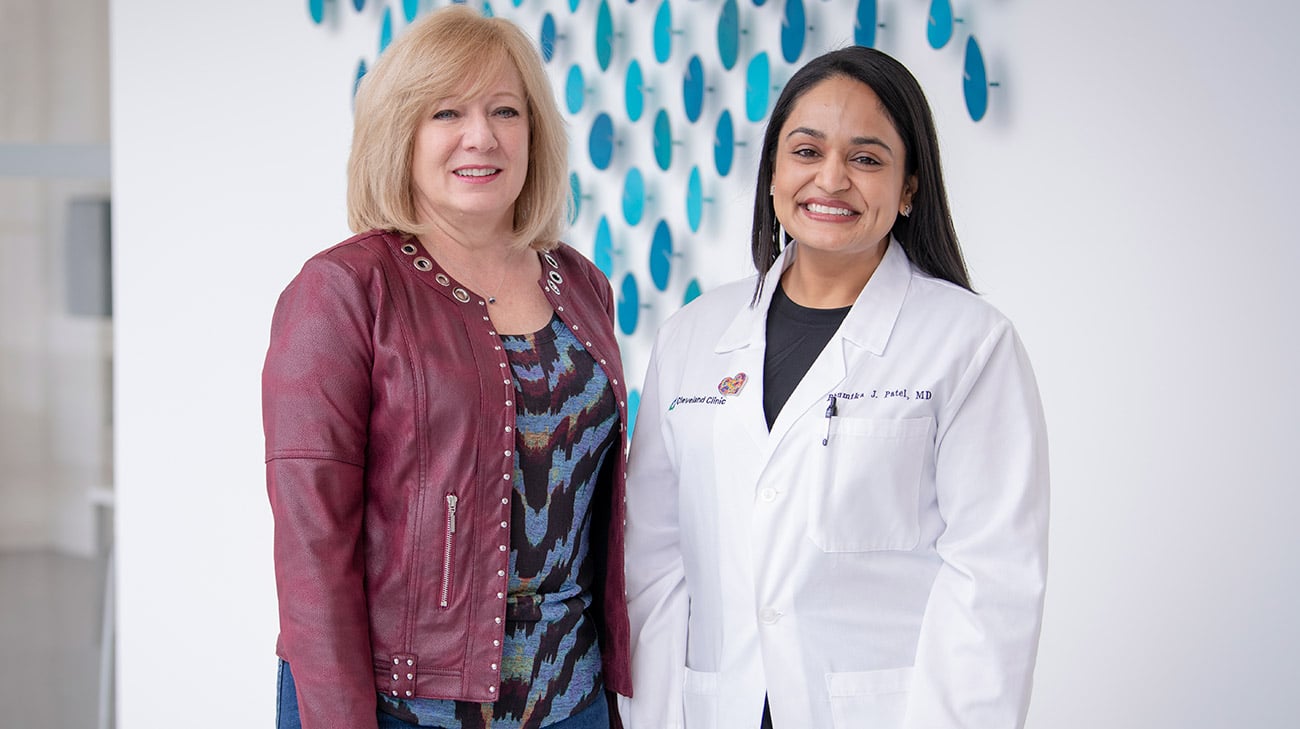 Laura and her husband drove to Cleveland Clinic South Pointe Hospital. Further testing was needed to determine what was wrong, so Laura was transferred to main campus by ambulance. Once there, she was admitted to the leukemia unit where she underwent a bone marrow biopsy.

“They were able to rule out leukemia, but further evaluation was still needed. I was given four pints of blood, then sent home,” says Laura.

Just a few days later at a follow-up appointment, Laura was told that she had aplastic anemia, a rare but extremely serious disorder that results from the unexplained failure of the bone marrow to produce blood cells.

Aplastic anemia (AA) is a bone marrow failure syndrome, where the bone marrow does not produce enough blood cells (white blood cells, red blood cells and/or platelets). AA can be acquired or inherited, which is less common. In most cases of acquired AA, the cause is unknown, however toxins, infectious diseases, chemotherapy/radiation, pregnancy or autoimmune disorders have been associated. 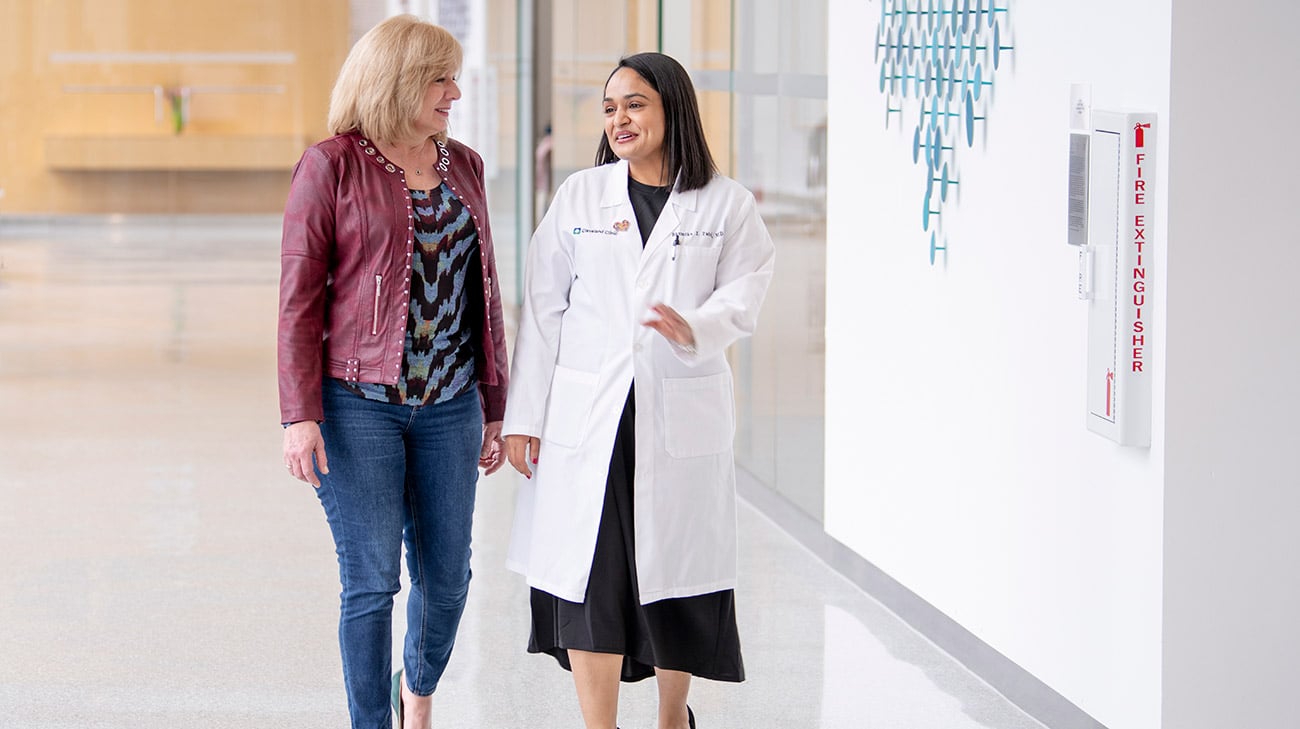 Laura credits Dr. Patel's energy and positive mindset to helping her get through the blood transfusions and immunosuppressive therapy (Courtesy: Cleveland Clinic).

“When Laura first presented for evaluation and management of her acquired AA, her blood counts were very low, putting her at risk for infection and bleeding. She required red blood cell and platelet transfusions weekly to help with her fatigue and decrease her risk of bleeding until we were able to begin her treatment,” says Bhumika Patel, MD, a medical hematologist and oncologist at Cleveland Clinic Cancer Center. “Laura underwent all the appropriate testing; however, in her case, we do not know the cause of her AA.”

Laura’s treatment was a combination of transfusions and immunosuppressive therapy, which can take anywhere from 3 to 6 months to see a response. “At first, I went weekly to Cleveland Clinic locations in Broadview Heights, then Twinsburg for blood work and monitoring of my kidney and liver function. Once the results came in, Dr. Patel would call to let me know if I needed to come in for a transfusion,” says Laura. “Dr. Patel is so energetic and positive. She explained in simple terms what was happening, and what she was going to do.”

As her blood cell and platelet counts increased, Laura’s blood work and infusion appointments changed to every two weeks, then monthly. While she continued to work throughout her treatment, missing very few days, it took a bit longer for her to resume her regular exercise routine. 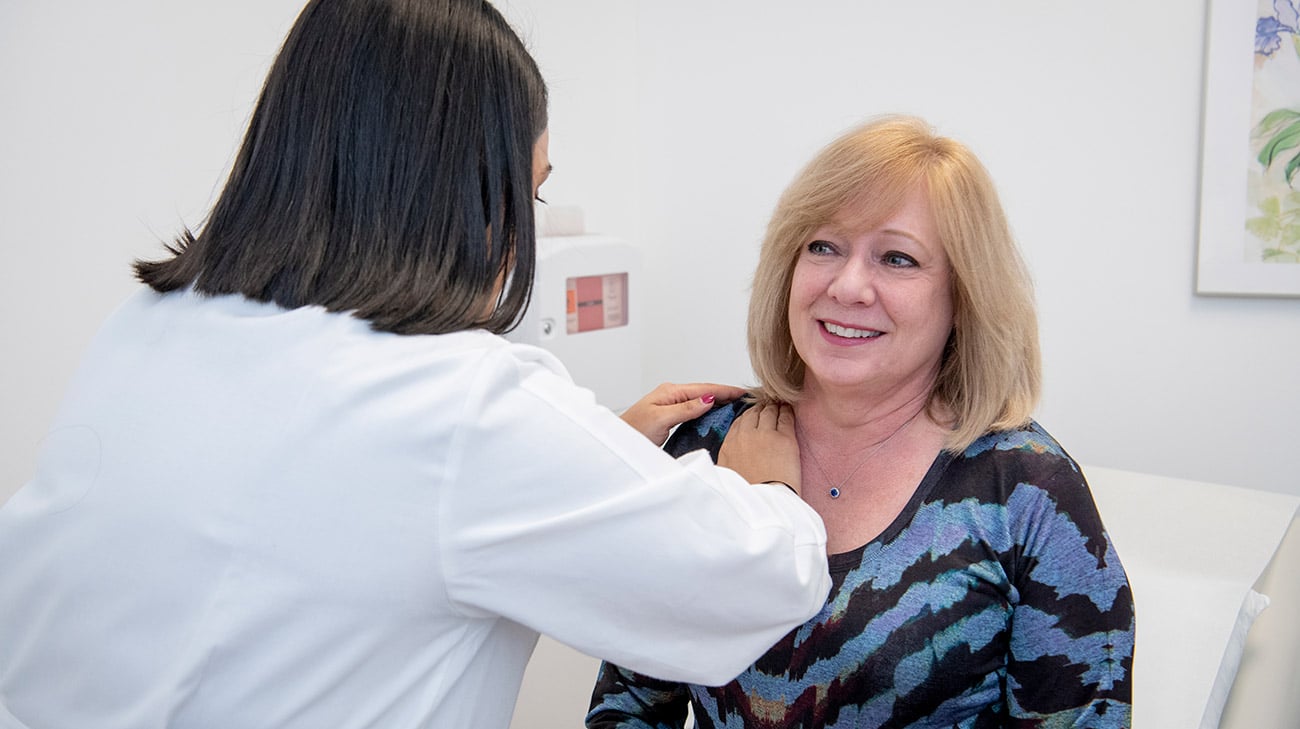 Within three months of her diagnosis, Laura no longer needed transfusions. She started taking short walks around her neighborhood. When colder weather came, she began using an elliptical machine. She also began doing a simple yoga stretching program offered on television, then joined Club Pilates.

“I try to pace myself. If I do something that requires a lot of energy, I’ll take it easy the next day,” says Laura.

Dr. Patel’s goal is to get her patients to a point that they are maintaining appropriate blood counts with a minimum dose of medication. “I’m blessed to have patients who remain so positive regardless of their diagnosis. And I’m happy to see them get better and return to living their life with this disease. They don’t have to sit in the background — they can ski, swim, travel and do things with their families.”

Laura agrees wholeheartedly. “I’ll probably always have to take some medication and go for blood work regularly, but I don’t worry about it. We don’t know what’s going to happen; tomorrow there might be  better treatments available,” she says. “My son is getting married this summer — that’s a much better thing to focus on.”