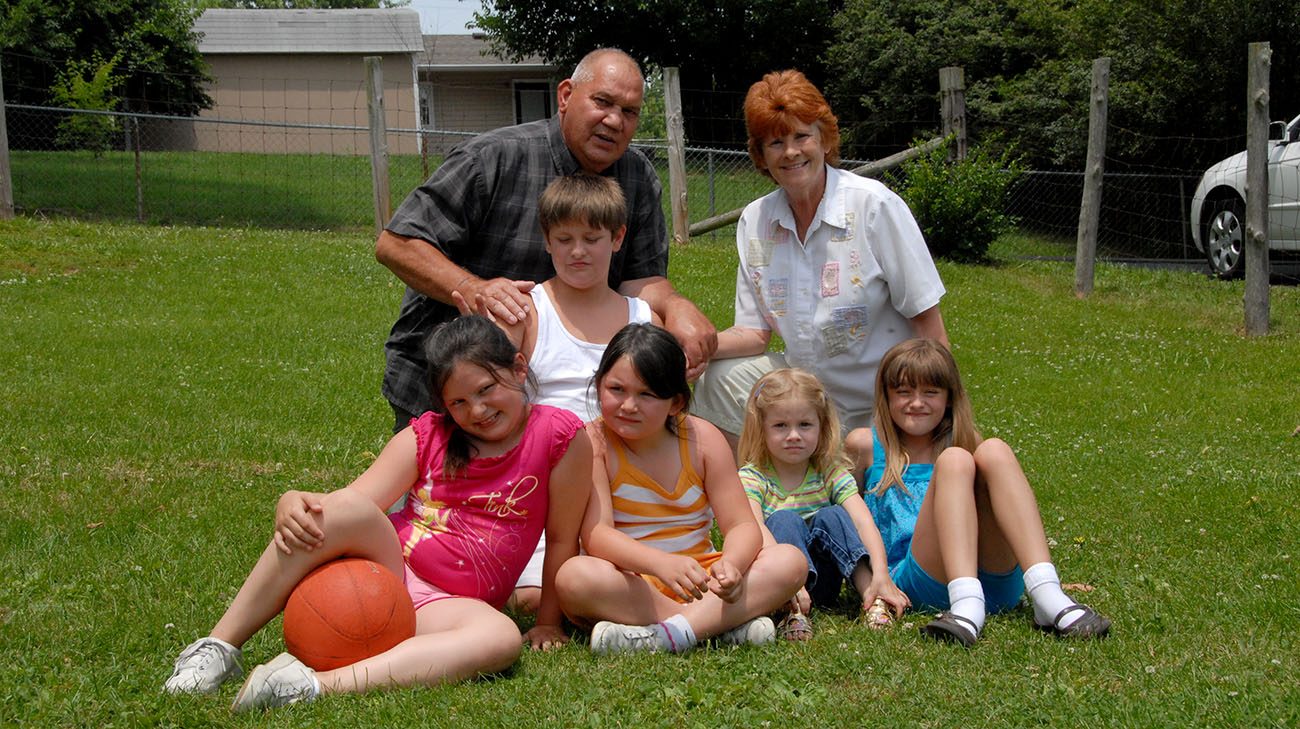 Nine years ago, Gerald Loveland was a medical pioneer – as a patient.

Suffering from severe heart failure, after two heart attacks in January 2010, the Louisville resident was too weak to endure the common treatment at the time -- surgery -- to repair or replace a leaky heart valve.

On advice of his cardiologist, Gerald volunteered to participate in a groundbreaking trial at Cleveland Clinic's Sydell and Arnold Miller Family Heart & Vascular Institute. It consisted of a non-invasive MitraClip®, a small titanium device being inserted in an artery in the patient’s thigh and guided by surgeons to the heart’s mitral valve. By closing the valve’s leaky gap, the clip eliminated mitral regurgitation (MR), a heart-weakening condition in which blood exiting the heart leaks back inside.

“I wouldn’t be alive without the clip,” says Gerald, 73, a retired truck driver with 11 grandchildren. “As soon as I woke up in recovery, I felt better. And I’ve felt great ever since.”

Thanks to Gerald and other patients who participated in the five-year study, the Federal Drug Administration (FDA) in 2013 approved the use of the transcatheter mitral valve repair device for the treatment of primary mitral regurgitation in patients at prohibitive risk from surgery. 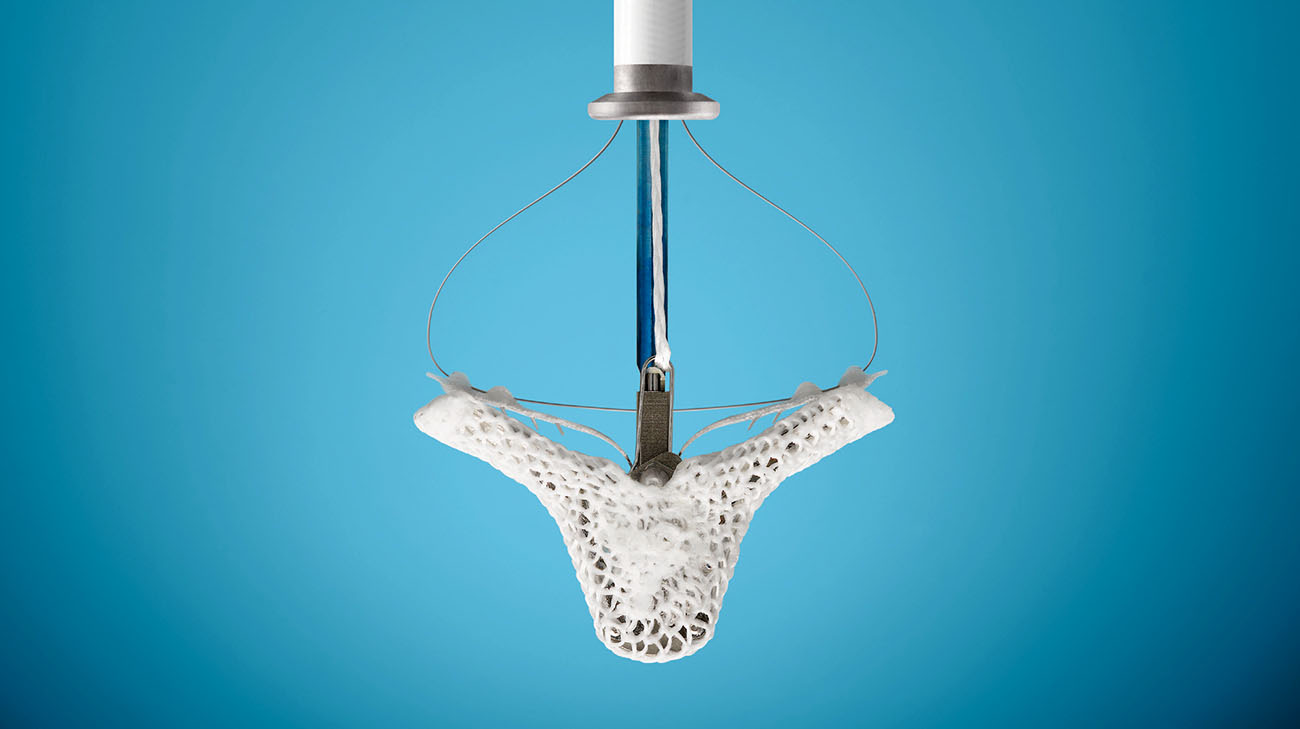 Now, in the wake of published results in late 2018 from another trial – the two-year-long Cardiovascular Outcomes Assessment of the MitraClip Percutaneous Therapy (COAPT) study – it has also been approved by the FDA for use in patients with secondary MR due to heart failure.

Cleveland Clinic was one of 78 North American hospitals that participated in COAPT, which revealed the device alleviates the risk of hospitalization, prolongs life and enhances the quality of life of patients. The FDA approval was announced in mid-March 2018.

“This is a very welcome development, as these are patients who were previously without good treatment options,” says Samir Kapadia, MD, one of the COAPT trial’s lead investigators. “For heart failure patients with significant MR, this is life-changing news.”

In 2018, the procedure was completed about 24,000 times in the United States, according to Dr. Kapadia. With an estimated 2.5 million people in the U.S. having moderate or severe MR, the number of procedures is expected to grow dramatically.

Dr. Kapadia, who performed the procedure on Gerald in 2010, lauded him and other study participants who were willing to try new, relatively untested treatments. “We need patients like Gerald who are willing to explore and participate in important scientific research,” he adds. “Without them, this kind of learning would be impossible.” 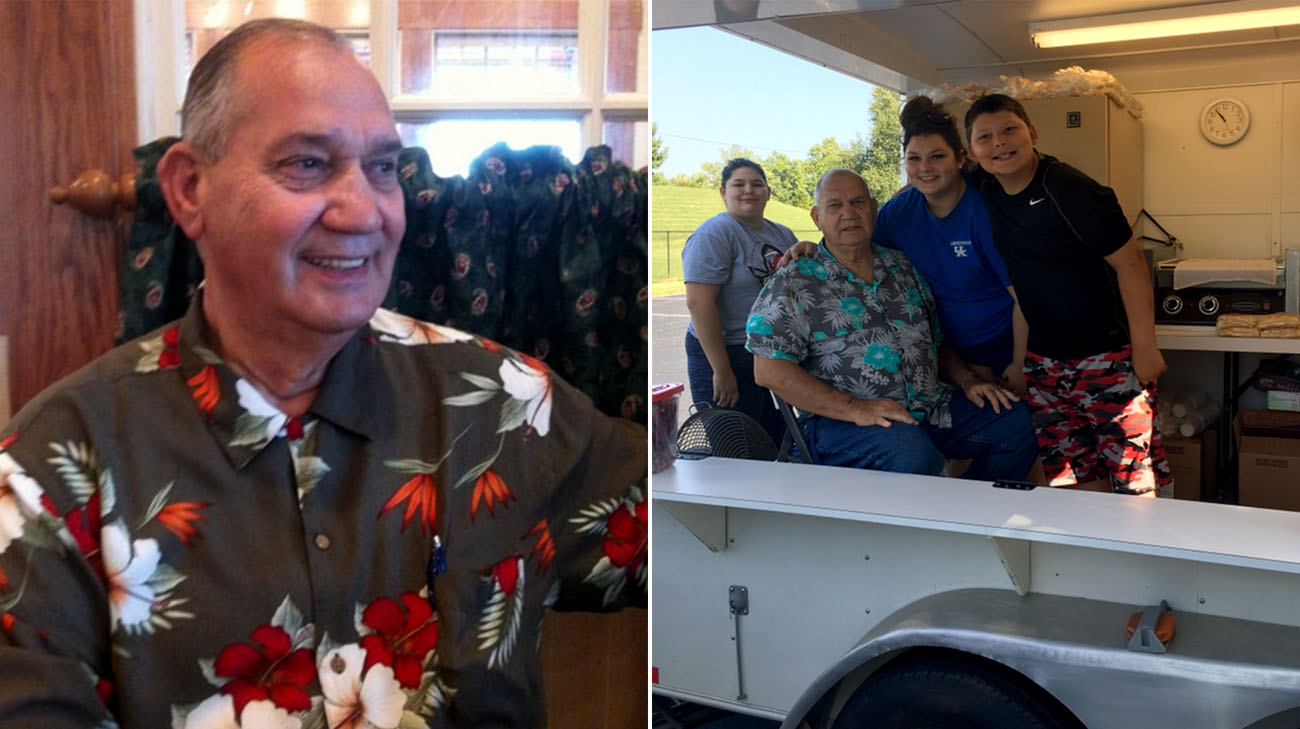 As for Gerald, he has maintained a very active lifestyle since undergoing his procedure nearly a decade ago. Weekly, he cuts the grass on his one-acre property, and also spends eight hours each Saturday manning his church’s food concession trailer providing free food to local residents.

And when not enjoying time with his grandchildren, he tends to his vast backyard garden, which typically features 50 tomato plants and numerous other vegetables.

“I believe God opened doors for me to go to Cleveland Clinic. Before the procedure, I couldn’t do anything except sit around the house,” notes Gerald. “Now, I can do just about anything. And I’m glad to have been a part of a study that has helped so many other people.”