It started with a quiver in his thumb. Then a twinge in his thigh. No one noticed it but him. Dave Studzinski, a veterinarian from Waynesville, Ohio, was only 50 years old when he was diagnosed with Parkinson’s disease.

Over the next five years, he took medication to control his symptoms, yet his ability to function gradually got worse.

“I had an obvious tremor and obvious changes in my gait and my balance,” says Dave.

“It’s a gift that Cleveland Clinic has given me, and I can’t waste it. If I can help one person make up their mind to move forward and have this procedure done, it’s worth it.”

That’s when his neurologist mentioned he might be a candidate for deep brain stimulation — basically a pacemaker for the brain, explains Andre Machado, MD, PhD, Chair of Cleveland Clinic’s Neurological Institute.

“There’s a battery that’s inside the skin of the chest, but the wires go inside the brain,” he says. “The battery sends very small electrical pulses that help control some of the rhythms of the brain. That helps reduce the motor symptoms of Parkinson’s disease.”

Dr. Machado’s team had already done a thousand deep brain stimulation procedures. That was all the reassurance Dave needed to pursue it for himself.

“I still have stuff that I enjoy, and I want to be able to keep doing it,” says Dave. “If this potentially can help me, this is what I have to do.” 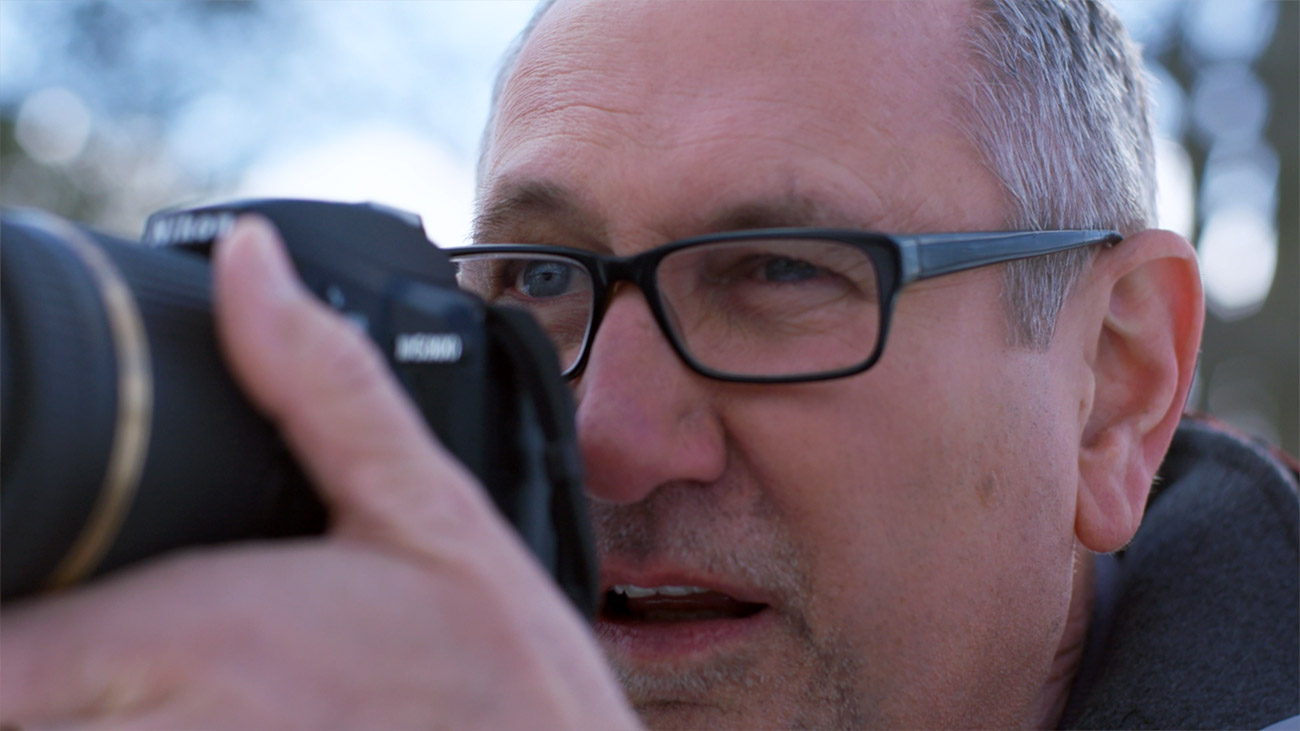 Almost 5 years after surgery, Dave can enjoy his work as a veterinarian and his hobbies like photography now that his hands are steady again.

During the five-hour procedure, Dave was awake as the electrodes were placed in his brain.

“They turned everything on, and it was amazing,” he says. “It was like instant relief from the rigidity. The tremor stopped. I could relax for the first time in years, truly relax.”

If the stimulators are turned off, the tremor would return within 30 seconds, he says.

“I would have a hard time feeding myself. I couldn’t get dressed. There’s no way in the world I could work,” he says. 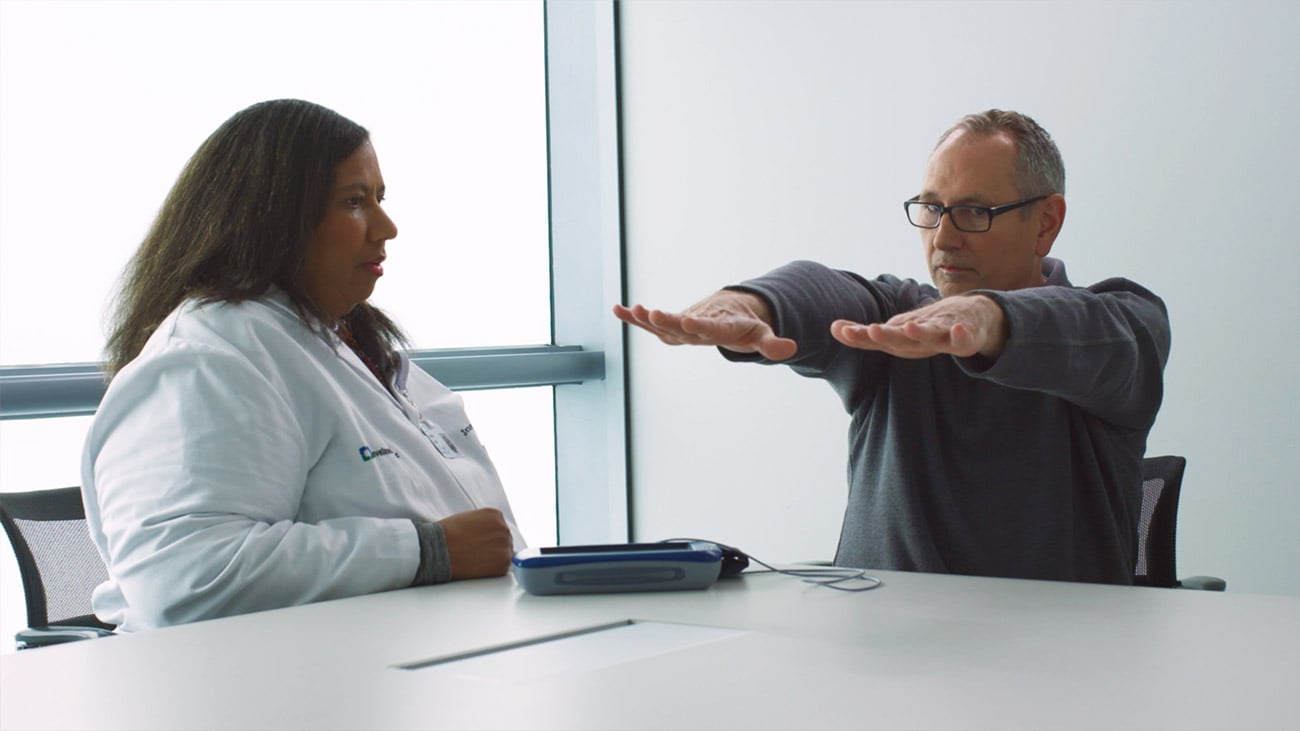 Dave demonstrates to a Cleveland Clinic physician the steadiness he now has in his hands after the Deep Brain Stimulation procedure.

Now 10 years since his diagnosis and almost five years since his deep brain stimulation surgery, Dave is still working. His hands are steady, with no evidence of tremor. And he’s taking only a third of the medication he was on before the surgery.

“It’s a gift that Cleveland Clinic has given me, and I can’t waste it,” Dave says. “If I can help one person make up their mind to move forward and have this procedure done, it’s worth it.”

According to Dr. Machado, “If there is a treatment, you will be able to find it here at Cleveland Clinic. If there isn’t yet a way to cure or to treat the neurological disorder you are suffering with, we are working every day to find a treatment because we have hope that the future is going to be better than today.”