Boy Who Had Hole in His Heart Celebrates First Birthday 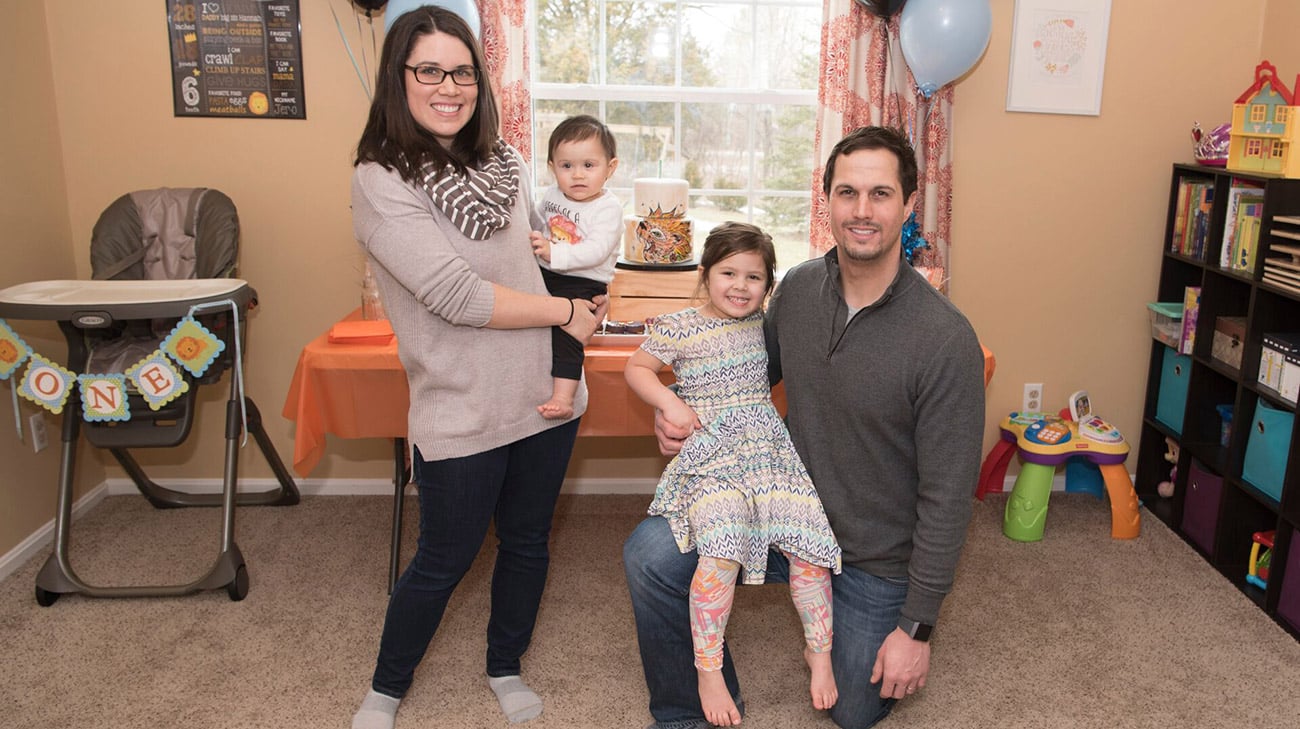 Rachel Powers was inspired to decorate the nursery for her second child, a son named Jeremiah, by the main character in C. S. Lewis’s “The Chronicles of Narnia” children’s book — Aslan, a powerful but gentle lion. It would prove to be a most prophetic choice. As Rachel describes her now 1-year-old son, “We always say he has the heart of a lion.”

Just three days after Jeremiah’s birth on January 28, 2017, he was diagnosed with atrioventricular septal defect (AVSD), one of the most common congenital heart defects affecting children. Without surgery, only about one-third of children with AVSD live more than a year. 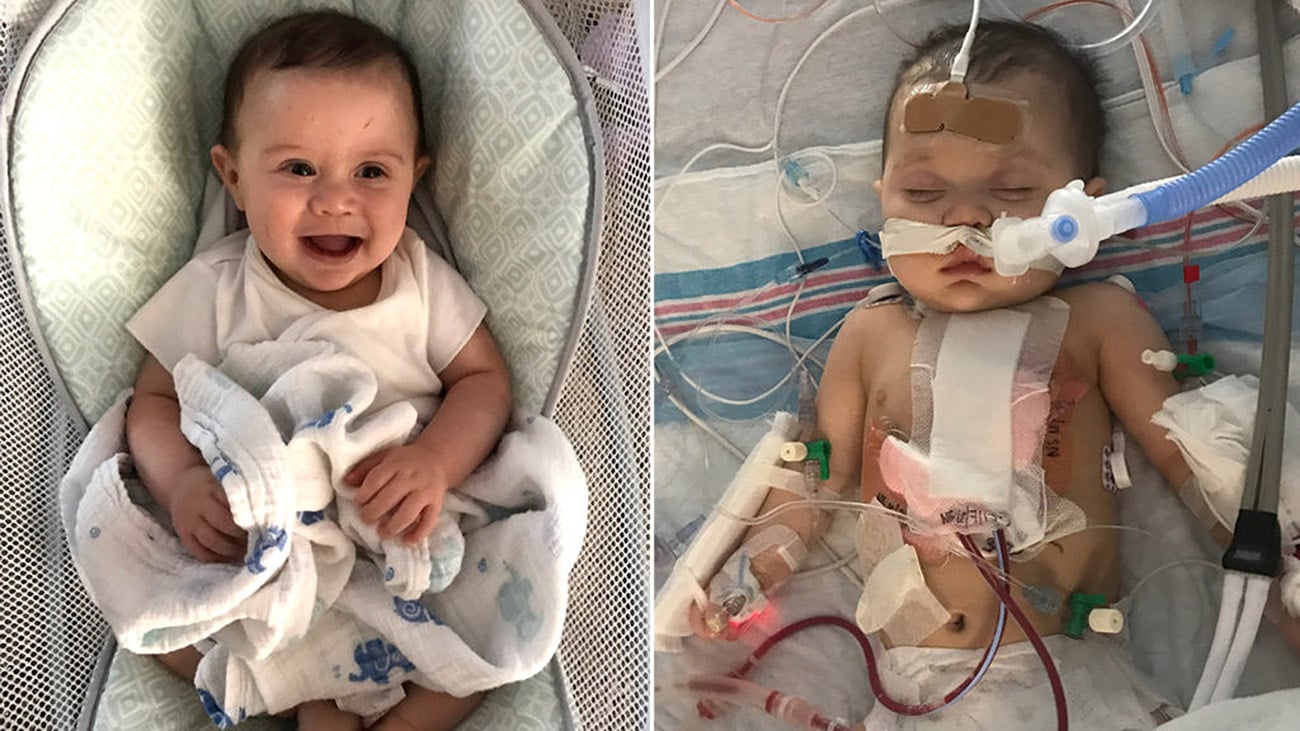 Jeremiah Powers had open-heart surgery at Cleveland Clinic Children’s to repair a hole in the lower chambers of the heart. (Courtesy: Powers Family)

Devastated by the news, Rachel and her husband, Chase, immediately went online to begin learning all they could about AVSD. That led them to Cleveland Clinic, where pioneering work in pediatric open-heart surgery, includes that of Hani Najm, MD, a cardiovascular surgeon, who developed a unique technique for AVSD procedures.

According to Jeremiah’s pediatric cardiologist at Cleveland Clinic Children’s, Elizabeth Saarel, MD, the surgery can be quite delicate because it involves repairing a hole in the lower chambers of the heart, and also reconstructing a malformed valve — which controls blood flow in and out of the chambers — by splitting it into two new valves. Since a newborn’s heart is the size of a walnut, AVSD surgery is typically delayed a few months until the patient – and the heart – have grown somewhat larger.

“Because the blood flow is abnormal, AVSD puts a lot of extra strain on the heart and lungs,” explains Dr. Saarel. “It certainly isn’t a routine heart problem.” 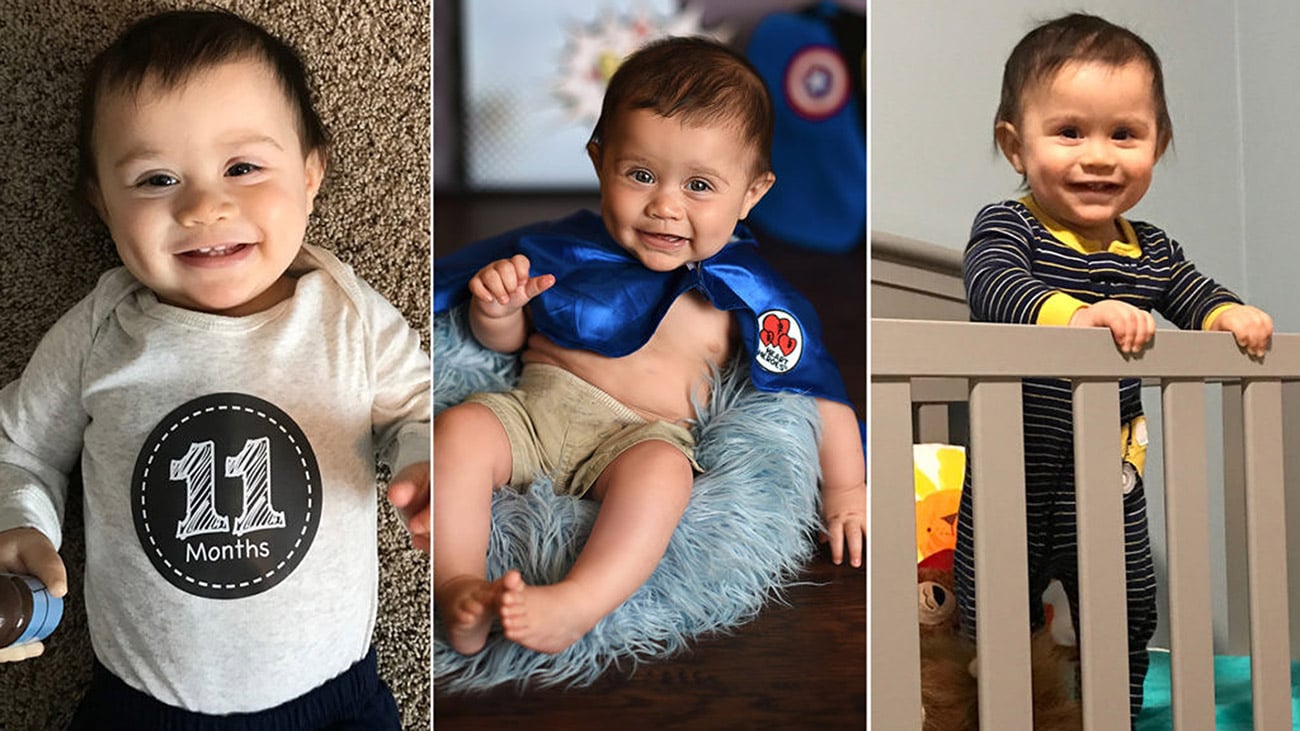 Jeremiah is living as a normal toddler after the four-hour open-heart surgery on June 7, 2017. (Courtesy: Powers Family)

Rachel recalls that in the three months leading up to Jeremiah’s surgery, he would quickly become fatigued during “tummy time,” when he was awake and playing while on his stomach. Jeremiah also required medication to prevent fluid from forming in his lungs and he was constantly hungry because his hard-working heart burned so many calories.

“For all those months, with help from my family, caring for him was a 24/7 job,” adds Rachel. “We would rarely leave the house, and our daughter (Hannah, 3) couldn’t hold him or touch him too much. A simple virus could be fatal for him.”

Jeremiah’s condition improved almost immediately after Dr. Najm performed the four-hour open-heart surgery on June 7, 2017. “The surgery was on Wednesday, and by Friday morning, Jeremiah was breathing easily on his own,” recalls Rachel. “It was amazing.”

Since then, Jeremiah has enjoyed a normal life. Tummy time soon became a breeze; as he turned one year old he was crawling and pulling himself up on furniture – while happily helping himself to some of Hannah’s toys. While Jeremiah may need a follow-up procedure at some point in his life, he is progressing quite well and should be able to participate in most forms of sports and other cardiovascular activities. 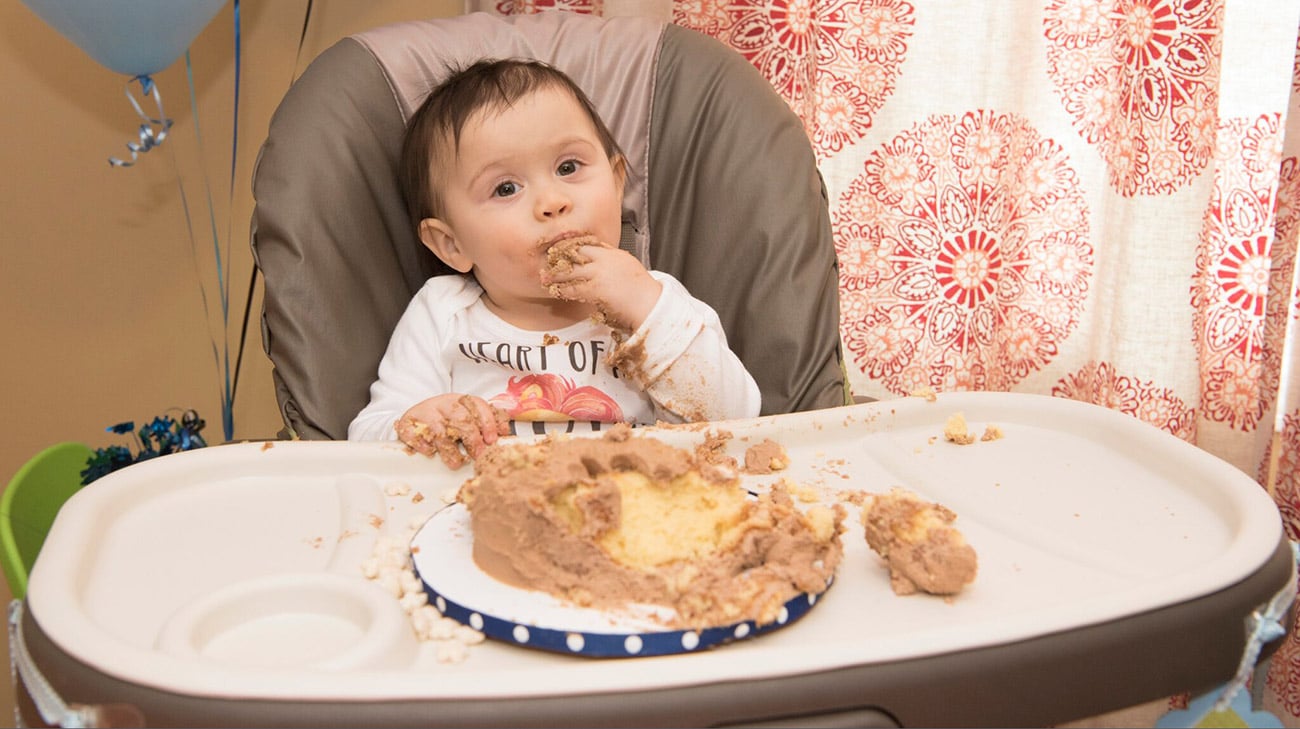 The cake was a huge hit! (Courtesy: Cleveland Clinic)

“He’s very feisty and crawling all over the place like a mad man,” adds Rachel. “He’s just so brave and courageous.”