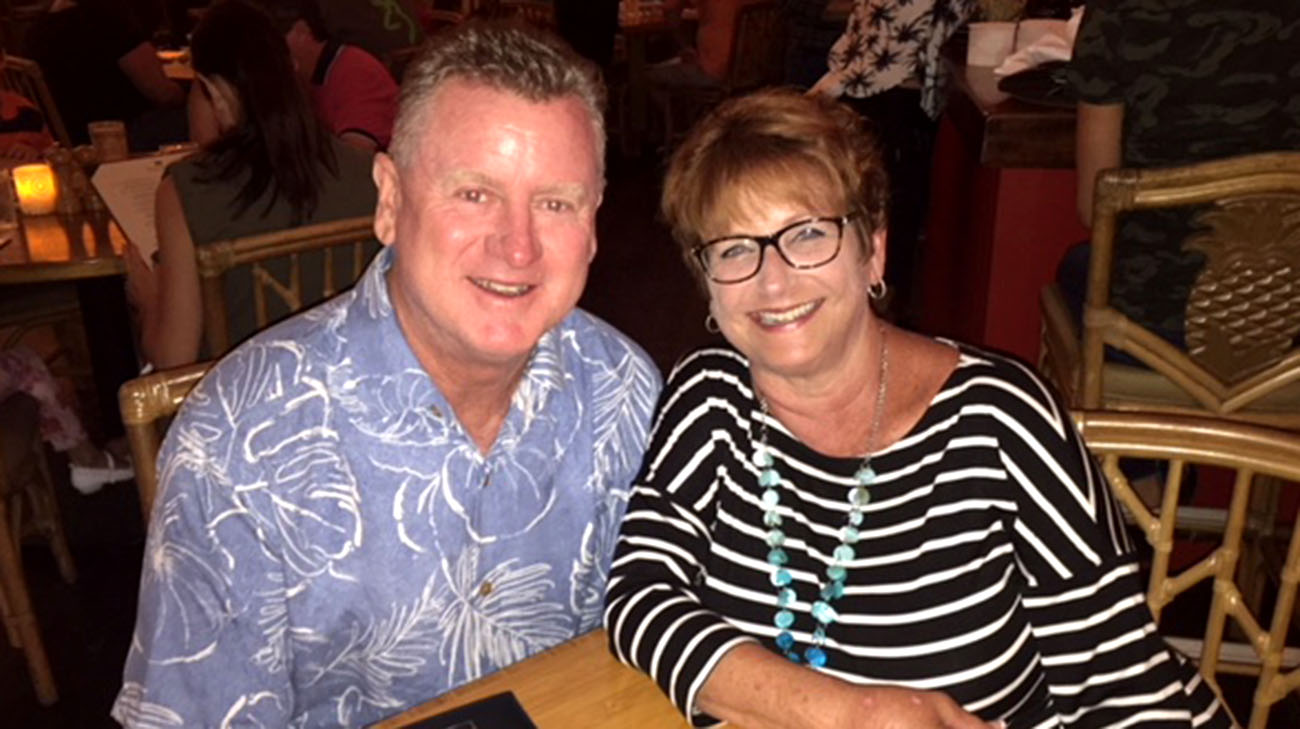 Cathy Alexander had just finished breakfast during a visit with her mother, when --- with no symptoms, no warning --- she suddenly stumbled to the floor, saying, “I hope I’m not having a stroke.”

Cathy’s mom called 911 and told the dispatcher that she believed her daughter was having a stroke. That prompted the call for Cleveland Clinic’s mobile stroke unit, an ambulance specially equipped with emergency personnel, a CT scanner, point-of-care lab equipment and a telemedicine connection. Soon after arrival, the mobile team performed a CT of Cathy’s brain – and those results were immediately relayed to Cleveland Clinic neurosurgeon, Mark Bain, M.D., and his team. 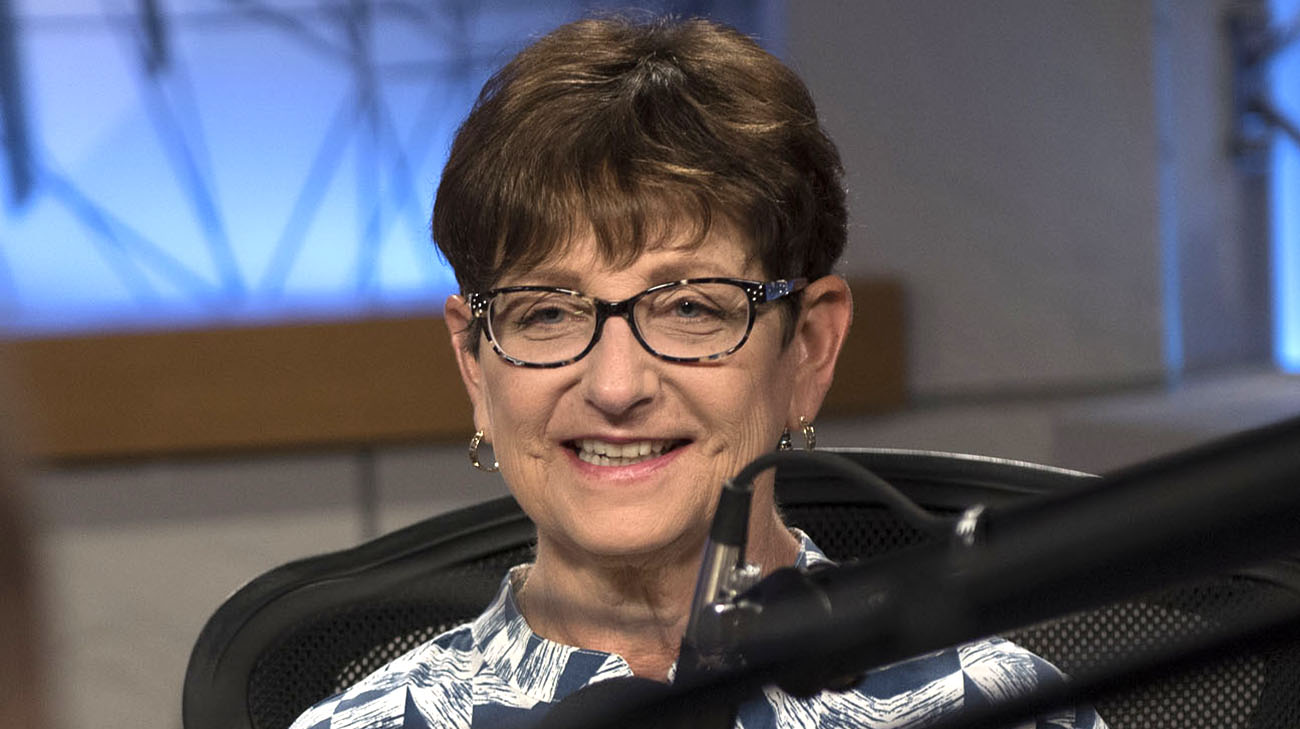 Cathy was having the most lethal type of stroke, an intracerebral hemorrhage (ICH), which results in a massive clotting of blood deep within the recesses of the brain. According to Dr. Bain, ICH is typically fatal for about 80 percent of patients and more than half of those who survive are severely disabled.

“By diagnosing her condition in the field, we could prepare the ICU and the operating room, and plan our procedure – even before Cathy arrived at the hospital,” explains Dr. Bain.

Bleeding deep in the brain usually occurs when small vessels break and blood is allowed to enter into the brain tissue. Hypertension or high blood pressure is the most common reason these small blood vessels break. (Courtesy: Cleveland Clinic)

The procedure – being trialed at Cleveland Clinic and two dozen other U.S. hospitals – uses a syringe-like device to access the hemorrhage site by navigating through the natural folds and fibers of the brain. A surgeon makes a dime-sized incision, and slowly “pushes” the device to the problem area – gently moving brain matter to the side, like wind through a wheat field, until it reaches the hemorrhage, where blood is captured and removed.

Meanwhile, Cathy’s husband Mike was on a business trip in Mobile, Alabama. He received word of Cathy’s condition and immediately boarded a flight for Cleveland. As the plane was ready to take off, Dr. Bain called Mike to explain the situation and ask for his permission to try this new procedure.

“I asked him, ‘What are my options?’” recalls Mike. “He said, ‘You don’t really have any other option.’ So, I approved the procedure, and the plane took off.”

As with any kind of stroke, time was precious. It was just over two hours after Cathy’s stroke when she was wheeled into the OR. Before this technology was available, patients with ICH were stabilized in the intensive care unit under a “watch and wait” approach, which often led to complications and a long recovery.

“Five years ago, there was no surgical option for patients with hemorrhagic stroke, but this new technology has given us the option to go after this kind of clot,” adds Dr. Bain.

To access a deep brain hemorrhage in a minimally invasive way a small opening is made in the skull. The sheath is passed through the sulci or wrinkles in the brain. Once the sheath reaches the hematoma the inner blue obturator is removed and the hemorrhage is removed with the myriad device. (Source: Cleveland Clinic animation)

Mike arrived in Cleveland just before Cathy’s surgery began. Two hours later, she was wheeled out of the operating room, passing by the waiting area where Mike and family members had gathered. “A nurse gave me a thumbs-up,” says Mike. “But we had no idea how she would be.”

Soon after, when she awakened, he got his answer: “I said ‘Hi, Mike,’” says Cathy. Adds Mike, “At least we knew she could talk!”

After 10 days at the Clinic, and a 17-day stay at a rehabilitation hospital near their Columbus residence, Cathy returned home. A year later, Cathy estimates she’s regained 70 percent of “the old Cathy;” her cognitive function is almost completely restored, and she only uses a cane when outside the house.

“I’m not as good as new, but my daily routine is pretty much the same. I can drive, we can travel. I’m independent,” says Cathy.

Dr. Bain says Cleveland Clinic has performed about 80 of these surgeries for patients with ICH, brain tumors and vascular malformations. “Cathy’s was an eye-opening case. It shows that this approach really does help people with very serious brain problems,” he explains. “Our hope is that when the trial is complete, it will completely transform how we treat these patients.”