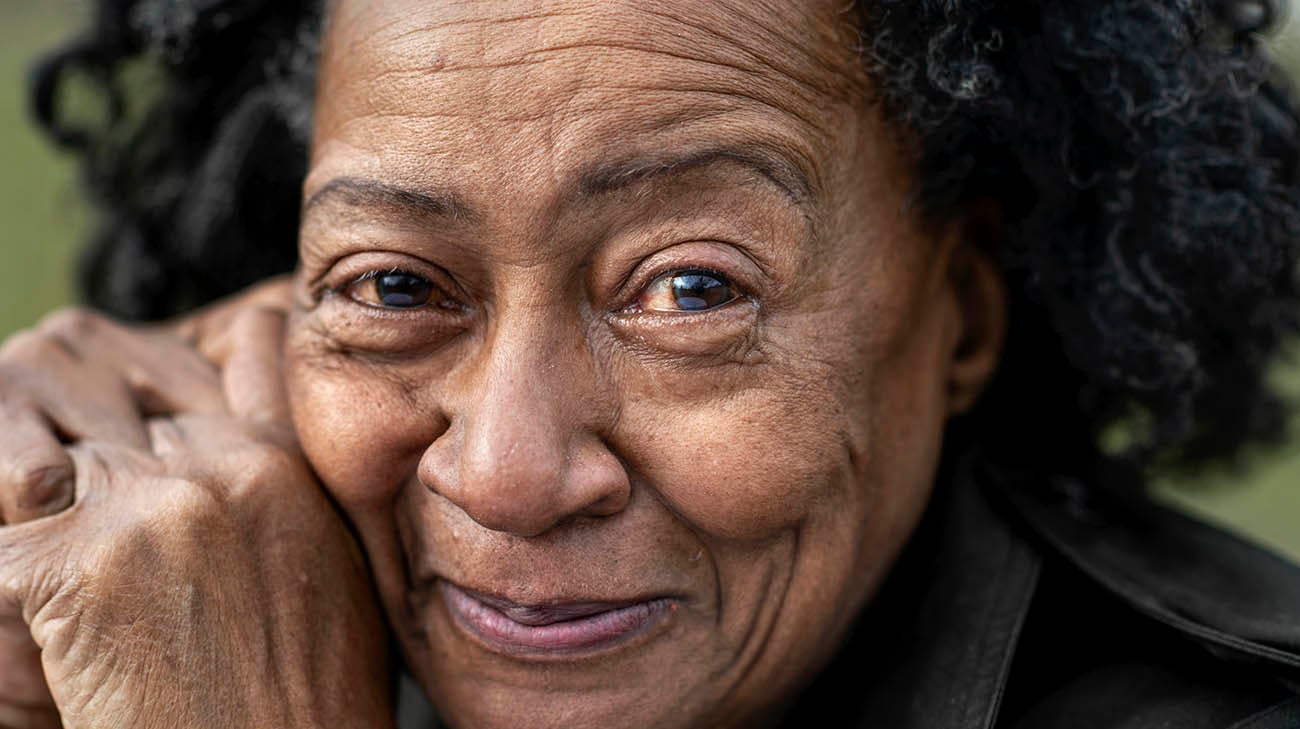 For several decades, Virgie Shaw served as a licensed practical nurse (LPN), much of the time in home healthcare. However, her medical experience didn’t stop her from turning a blind eye at the tumor developing in her left breast.

“I used to be a nurse and a caregiver, but I make a terrible patient,” says the 75-year-old Fairlawn, Ohio, resident. 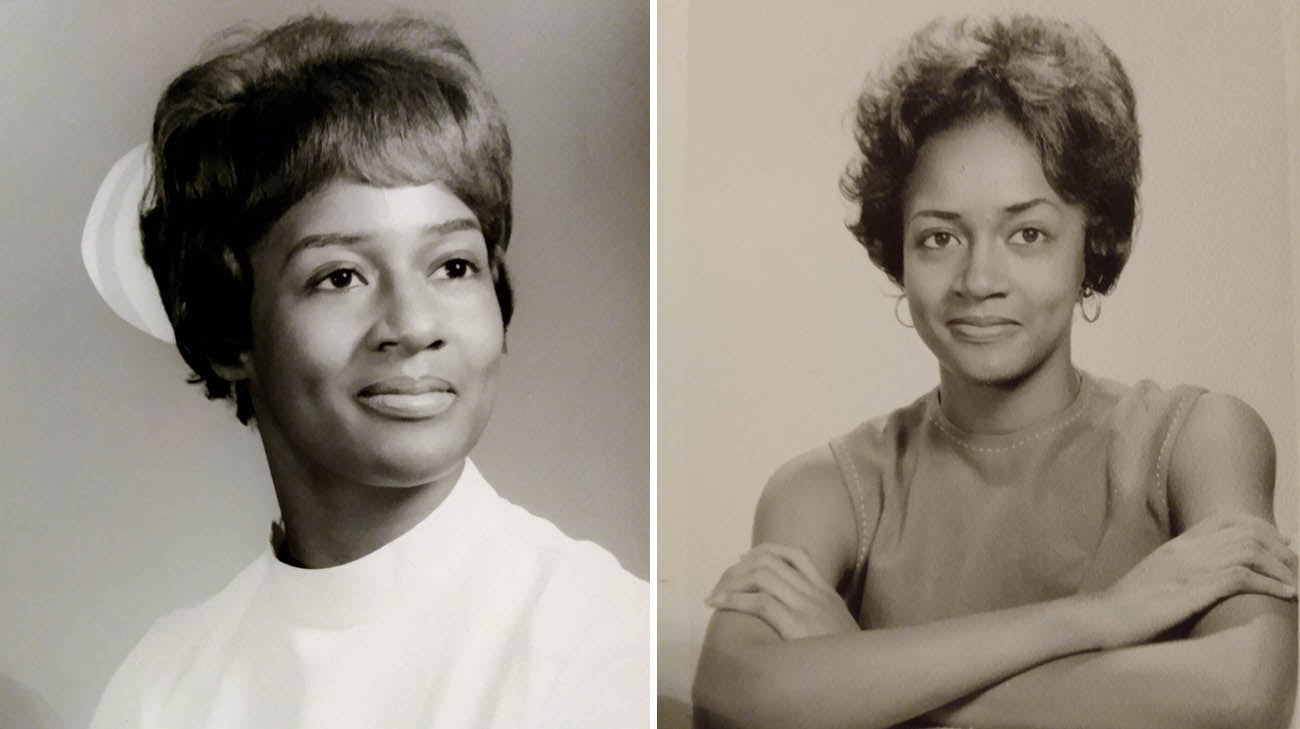 Soon after she discovered the growth in January 2020, the COVID-19 crisis emerged and Virgie self-quarantined in her home, with son Don “Kareem” Beach. Months and months passed – 15 to be exact – and Virgie still didn’t seek medical treatment, even when the mass grew larger and became painful.

“COVID had a lot to do with everything. It was such a dramatic time in my life, with quite a few deaths in the family, including some from COVID,” explains Virgie, who has experienced the deaths of two children since 2012. “I guess I can use COVID as an excuse for not going to the doctor and getting stuff done.”

What finally changed her mind, in April 2021, was the realization she could become a burden on her family if the tumor was cancerous and untreatable. “My main thoughts were, I didn’t want to become a problem for people. I had to face up to it. I’m getting older, and I can’t pretend all the time.” 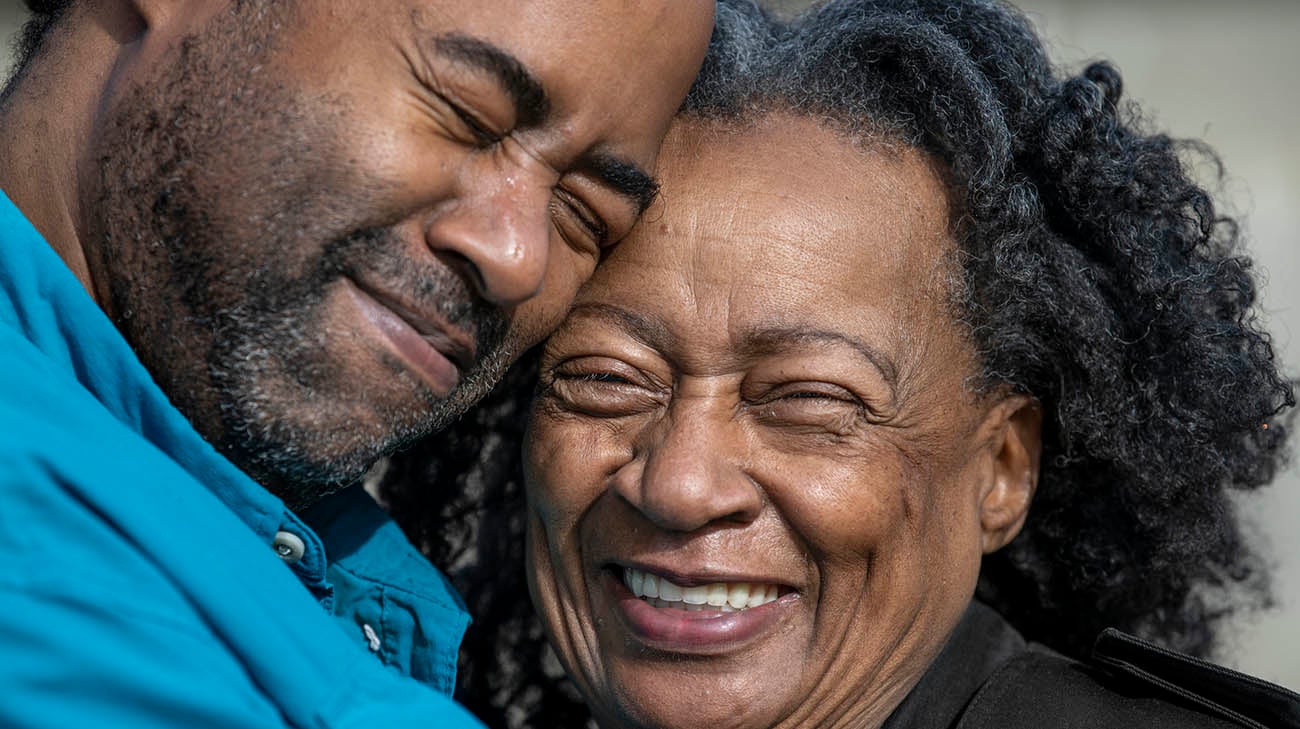 Following a visit to her primary care physician and a series of imaging tests, the secret Virgie had been hiding was finally revealed: she had a cancerous growth in her left breast. She was referred to Andrew Fenton, MD, at Cleveland Clinic Akron General.

“The X-rays showed a worrisome mass on the left breast, about three centimeters large,” says Dr. Fenton, executive medical director of the McDowell Cancer Center and the Breast Health Center. “That’s bigger than we would like to find but still treatable. I was also worried about an enlarged lymph node under her left arm,” which could indicate the cancer had spread.

Following biopsies of both the tumor and the lymph node, the picture became clearer. Virgie had invasive lobular carcinoma, the second most common type of breast cancer. It forms in the milk-producing glands of the breast and typically spreads to surrounding breast tissue. Over time, it can also move to nearby lymph nodes or other parts of the body. 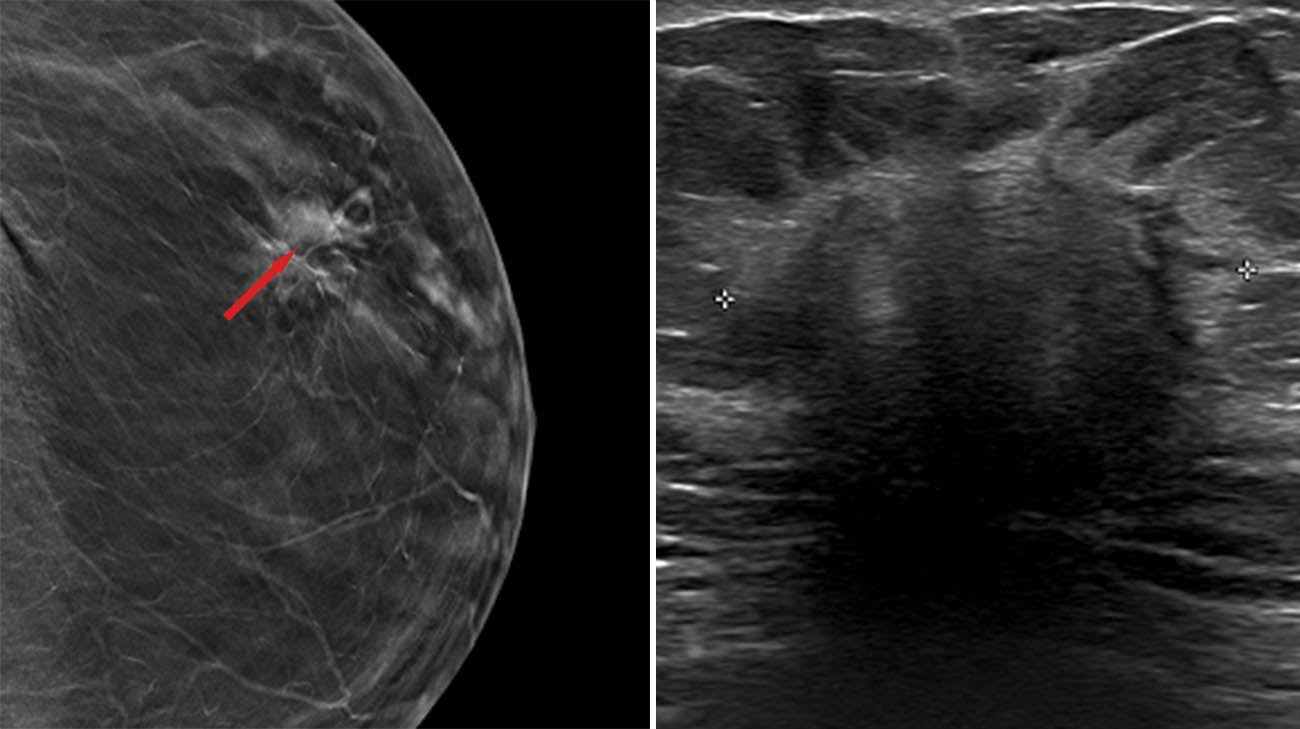 Fortunately, the lymph node did not reveal signs of cancer, and Virgie’s cancer was in stage 1. “She’s very lucky,” notes Dr. Fenton. “The thing about invasive lobular is that it can either behave nicely, and stay put, or it can spread more diffusely to the surrounding tissue. Hers stayed put.”

Before undergoing surgery, Virgie had to receive clearance from a cardiologist. A routine electrocardiogram (EKG) revealed Virgie – who a few years ago had undergone ablation surgery to treat an irregular heartbeat – had evidently suffered a heart attack in recent months.

She was shocked. “I didn’t know anything at all about having a heart attack. I thought they weren’t looking at my records correctly, but I guess it was me.” 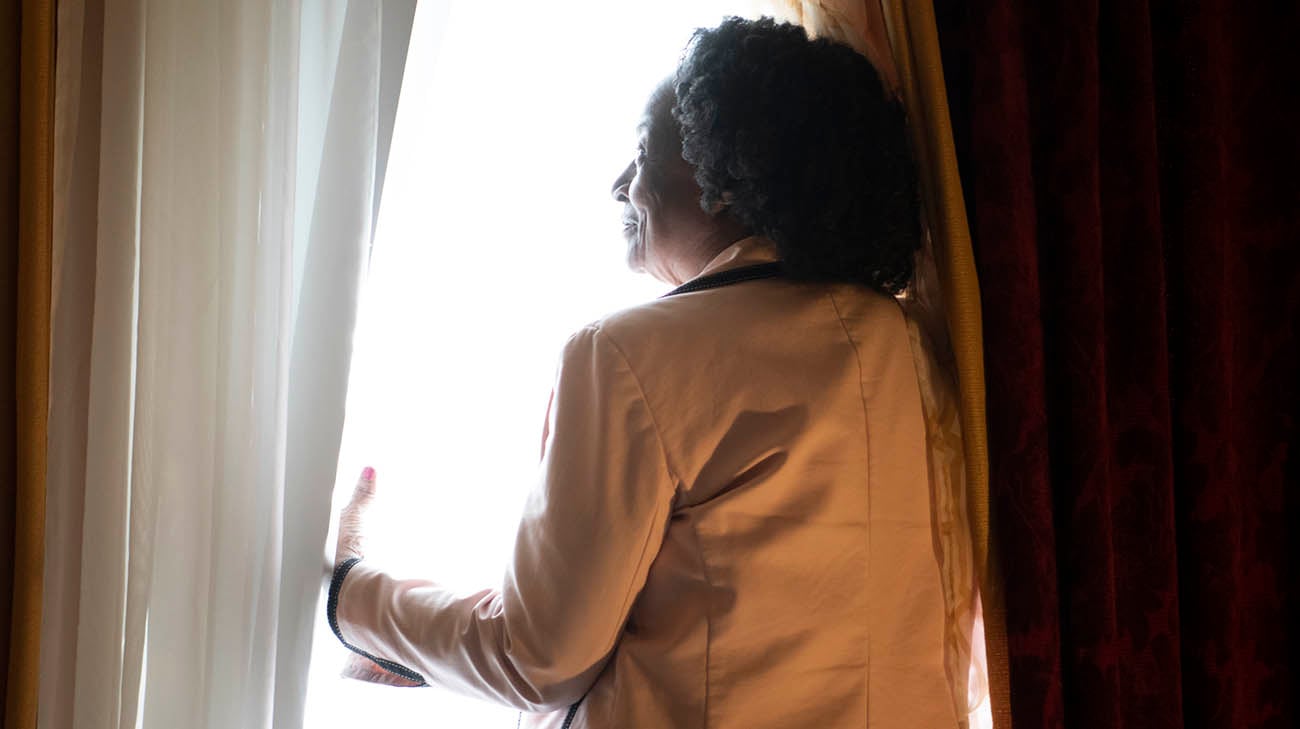 Virgie was completely shocked to learn, that in addition to having breast cancer, she also suffered a heart attack months prior to her cancer diagnosis. (Courtesy: Cleveland Clinic)

The heart attack left no lasting damage. Shortly after she was cleared for surgery, Dr. Fenton performed a partial mastectomy, removing the tumor, some surrounding breast tissue and the questionable lymph node. Virgie recovered quickly and there are no signs her cancer has spread. No further treatment was required other than taking hormonal therapy medication regularly.

Dr. Fenton believes age played a role in the slow growth of Virgie’s cancer. “Typically, in people over 65, breast cancer overall tends to be a little less aggressive than in younger women.”

Nevertheless, Virgie is well aware of her good fortune “I was very lucky. Be honest with yourself and stop pretending. You can say things to pacify other people and smile, but in reality, you just have to be honest. You’re not helping anyone by waiting until things get out of hand.”

Virgie is grateful her cancer has been manageable. She hopes others learn from her story. (Courtesy: Cleveland Clinic)

“The concern is that because of screening delays (due to the pandemic), thousands of people, nationwide, may present with more advanced disease in the near future,” says Dr. Fenton, who is participating in a national study with the American College of Surgeons Commission on Cancer that is tracking screening levels.

He adds, “Now, with the availability of vaccines, people should be coming back and getting their screenings. While (Virgie) is going to be fine, others may not be so fortunate.” 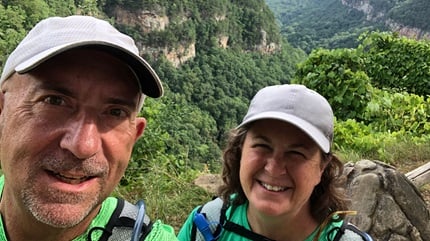