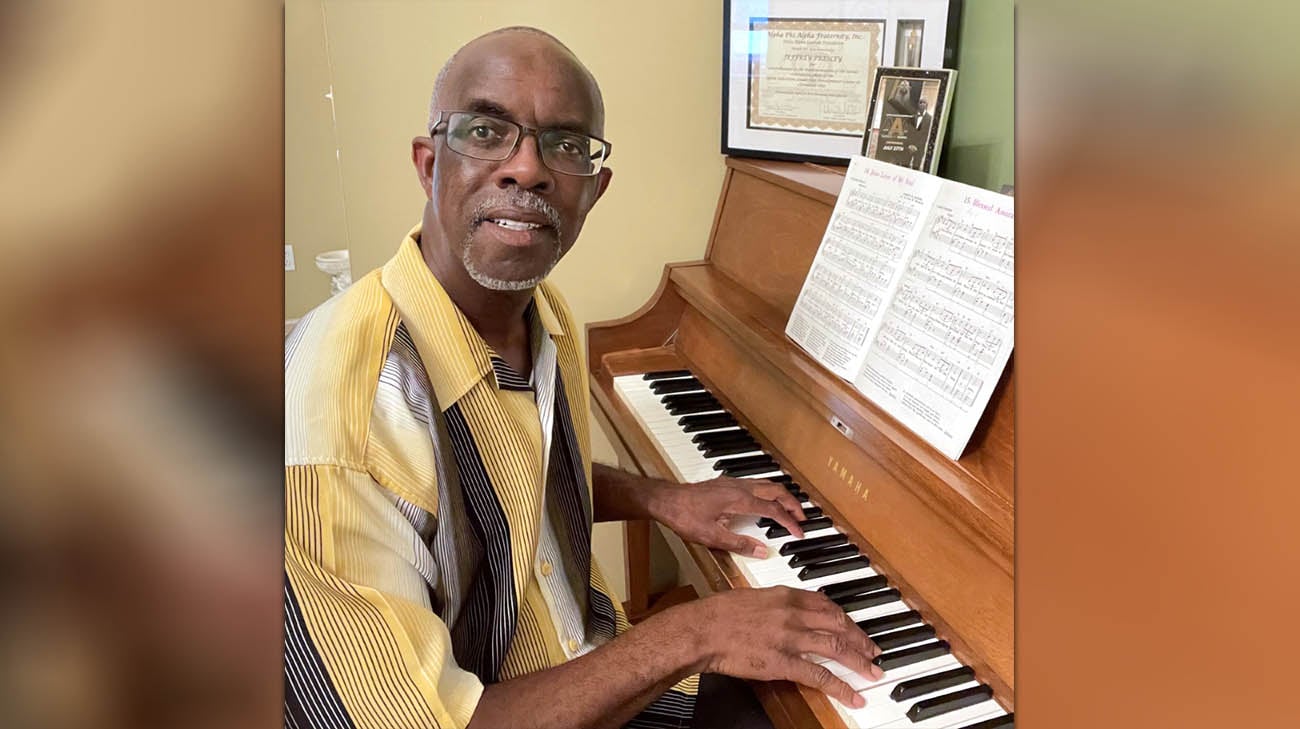 While there is no history of prostate cancer in his immediate family, Jeff Presley was well aware Black men are at higher risk for the disease.

So, when the results of a common screening for prostate cancer – the prostate-specific antigen (PSA) blood test – showed a slight increase during his annual physical more than a decade ago, Jeff remained diligent in getting tested every year.

“I’m very health conscious,” says Jeff, age 59, who is retired after a long career in accounting. “I’m always asking my doctors questions and getting check-ups often. And I’m glad that I did, because prostate cancer is the silent killer.”

So silent, in fact, that many men are unaware of its presence until the cancer is advanced. As a result, prostate cancer – which affects one in nine American men – kills about 33,000 every year. Often, those individuals are men who do not get annual checkups. That healthcare disparity is why Cleveland Clinic conducts its annual MENtion It campaign to raise awareness of health issues specific to men, especially men of color.

Jeff wasn’t experiencing any obvious prostate cancer symptoms. However, over time, his PSA level continued to slowly rise, and his primary care physician referred him to a urologist at Cleveland Clinic in order to track the slow-growing disease more closely. 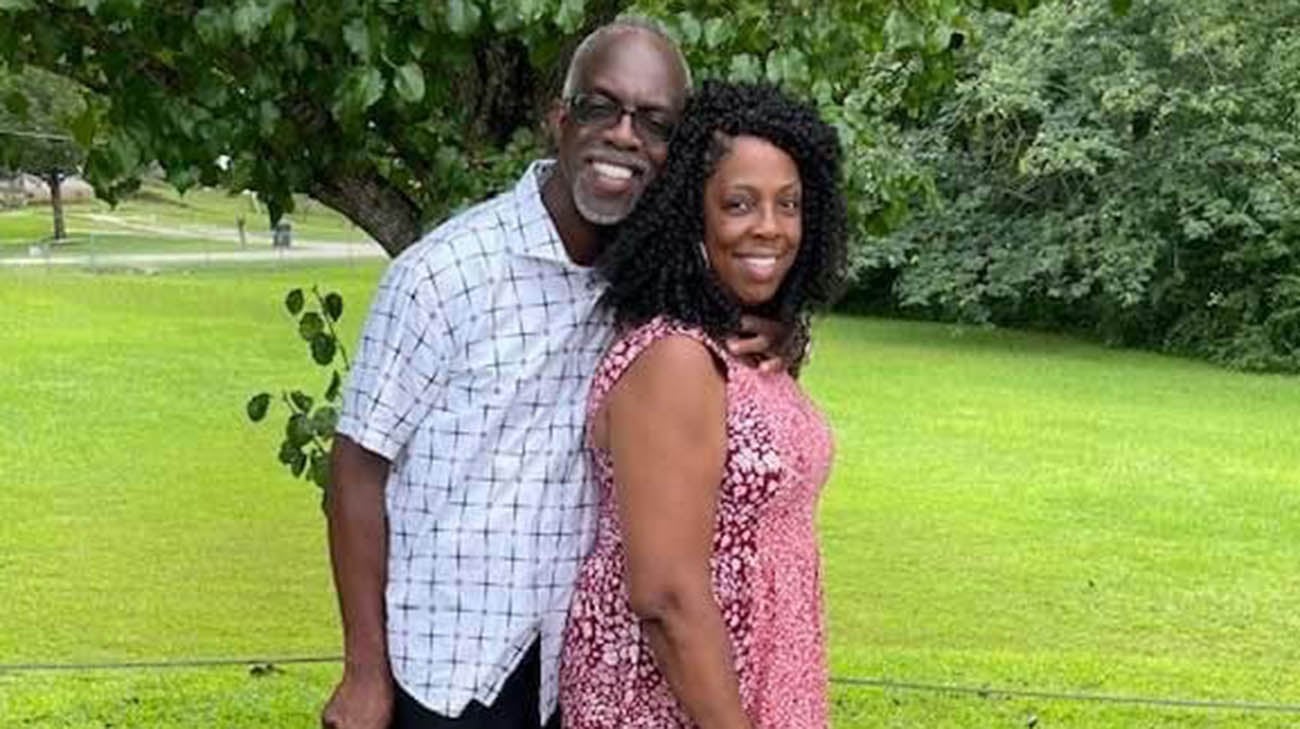 Jeff's sister was one of the first family members he shared his diagnosis with. She was a great support since she had experienced her own cancer journey. (Courtesy: Jeff Presley)

Eventually, the PSA level advanced to a point where his urologist recommended Jeff undergo a more advanced and precise test called IsoPSA. This new test is used to determine whether or not a patient with an elevated PSA is at risk of faster-growing high grade cancer. If the results are positive, as they were in Jeff’s case, it indicates the patient should undergo a biopsy to more effectively gauge the status of the disease.

“IsoPSA is a secondary test which we only use if the PSA level is higher than a standard,” says Christopher Weight, MD, the Center Director for Urologic Oncology at Cleveland Clinic. “It is helpful in determining if the tumor is a benign growth or advanced, so it reduces the number of unnecessary biopsies, which can be both painful and costly.”

Since receiving breakthrough device designation from the U.S. Food & Drug Administration in late 2019, Cleveland Clinic has reduced the number of prostate biopsies by about 60%. That’s good news for patients with low-grade prostate cancer, which can be monitored for years without treatment.

However, in Jeff’s case, his IsoPSA level was high, which required him to undergo a biopsy that confirmed his cancer would need immediate treatment. After considering several treatment options with Dr. Weight, Jeff chose to undergo a robotic radical prostatectomy, a minimally invasive surgery which uses surgical robotic equipment to remove the entire prostate laparoscopically.

“Historically, all prostate cancer surgery was done through an open incision. But now, in the United States, 95% are done robotically,” explains Dr. Weight. “The main advantage for patients is shorter recovery time and lower risk of complications. Overall, patients feel better faster.”

That was the case with Jeff, who says “I felt like I was back to normal in two or three weeks.” Ever diligent, Jeff underwent follow-up PSA testing, which revealed his PSA levels were still somewhat elevated. As a result, he will begin radiation treatment to try and remove any remaining microscopic levels of cancer.

He has some simple advice for other men, “Get yourself checked. And do it often.” Jeff adds, “I know men in general don’t like doing to the doctor, but go, at least every year. It can save your life.”