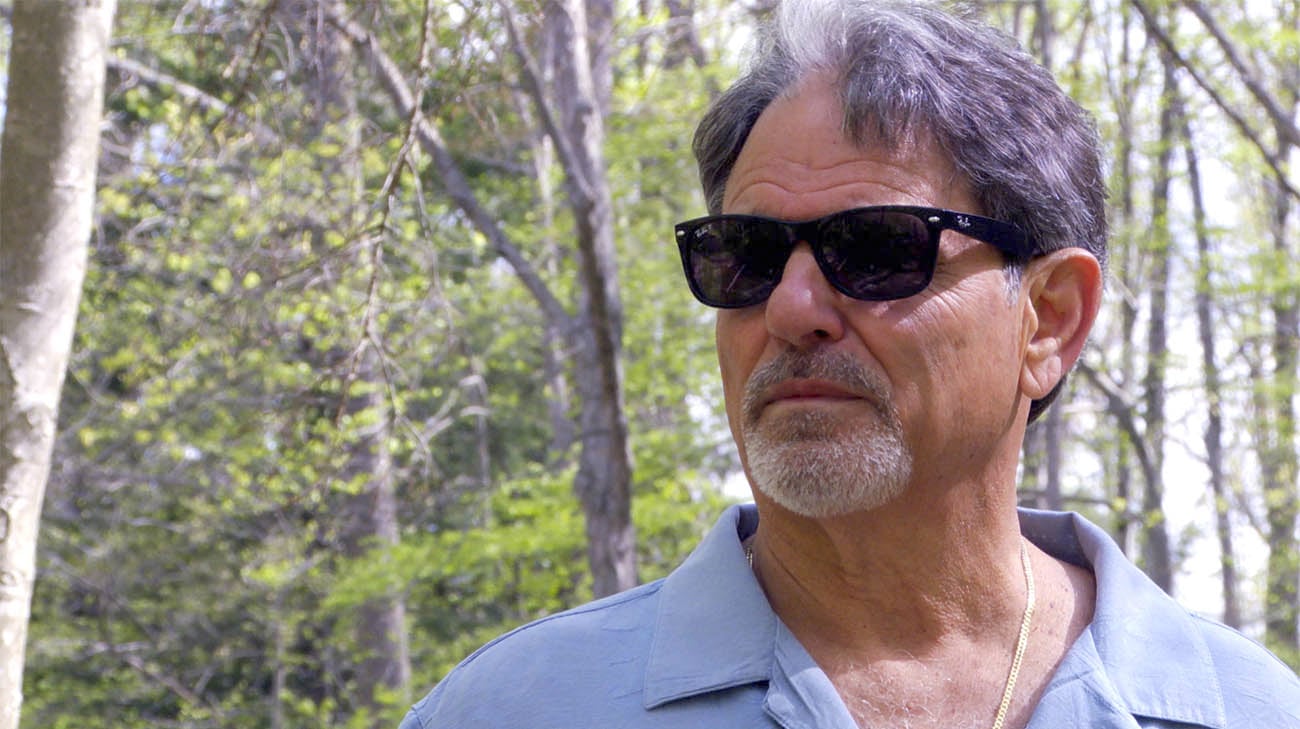 When doctors diagnosed 71-year-old Jeff Cardinal with prostate cancer he says he wasn’t mad or scared. He was mostly confused. “I never smoked a cigarette in my entire life. No tobacco products. I don’t do drugs. I watch my weight. Everybody knows I’m disciplined. I live a healthy life.”

Blood work from a routine physical showed Jeff’s PSA numbers were slightly high. An MRI and biopsy indicated cancer. For the past three years, Jeff has managed his condition through active surveillance, which involves undergoing a battery of tests every six months to see if his early-stage cancer has progressed to the point of requiring treatment.

When he learned of a relatively new option, Jeff was ready to try it. “I listened to the doctors, followed their direction and did my own research, too,” says Jeff. “When I read about HIFU, I felt it might be the best course of action for me.”

HIFU is high-intensity focused ultrasound, an innovative prostate cancer treatment that uses the energy of sound waves to pinpoint, heat and kill prostate cancer cells. Unlike forms of radiation and surgery, HIFU is a noninvasive outpatient procedure that leaves healthy tissue unharmed.

Cleveland Clinic is one of just 14 hospitals in the U.S. now performing HIFU. Jeff's procedure was performed by urologist and Chairman of the Glickman Urological & Kidney Institute, Eric Klein, MD.

Jeff’s recollection of the experience, which takes place while the patient is under general anesthesia, is quite positive: “I didn’t feel a thing. I woke up and had no pain. They sent me home the same day, and I was working from my desk at home (two days later). Now, it’s been three-and-a-half months, and I’m fine.”

According to Christopher Weight, MD, head of urologic oncology at Cleveland Clinic's Glickman Urological & Kidney Institute, the procedure is a viable option for about 15% of prostate cancer patients – like Jeff – whose cancer is small, localized and in relatively early stages of aggressive growth.

“This is a new and exciting treatment for men with low-volume intermediate-risk prostate cancer,” says Dr. Weight. “The beauty of HIFU is it’s a one-time treatment and has little or no side effects, which isn’t always the case with surgery or radiation treatments. It’s a good, middle-ground treatment option between active surveillance and more invasive procedures.”

A new type of focal therapy for treating localized prostate cancer, HIFU has been approved by the U.S. Food & Drug Administration for ablating (or removing) prostate tissue. It is still pending full approval as a treatment for prostate cancer.

Using a machine designed for HIFU, a urologist inserts a small, ultrasound probe into the patient’s rectum, positioning it close to the walnut-sized prostate. The probe’s imaging device scans the prostate, creating a 3D computerized map of the area to be treated. The urologist views the results, and carries out the treatment, focusing waves of ultrasound directly onto the cancerous tissue. The procedure typically requires about two hours to complete. A urologist views a 3D computerized map of the cancerous area that needs to be treated. HIFU focuses waves of ultrasound directly onto the cancerous tissue, leaving healthy tissue unharmed.(Courtesy: Cleveland Clinic)

“You can kind of think of HIFU like a magnifying glass,” Dr. Weight explains. “If you shine the light of the magnifying glass from the sun on to one defined spot, it can get really hot in that spot. It’s a very similar concept to that.”

He adds Cleveland Clinic’s focal therapy program will soon begin a clinical trial of HIFU, which will help gather information on the long-term risks and benefits of the treatment. Researchers are hopeful it will provide data to support the treatment being an option for a broader range of patients, with other forms of prostate cancer. “HIFU therapy is not intended to replace active surveillance. But for clinically indicated patients, this procedure is quite effective and any side effects are minimal.”

Jeff says his life, including urinary and sexual function, is normal and he encourages other men with prostate cancer to explore all treatment options, including HIFU.

“Dr. Klein and his staff of experts did this procedure for me, and I’m able to enjoy my life,” he says. “They made a big impact on me, and I’m very thankful and grateful.”