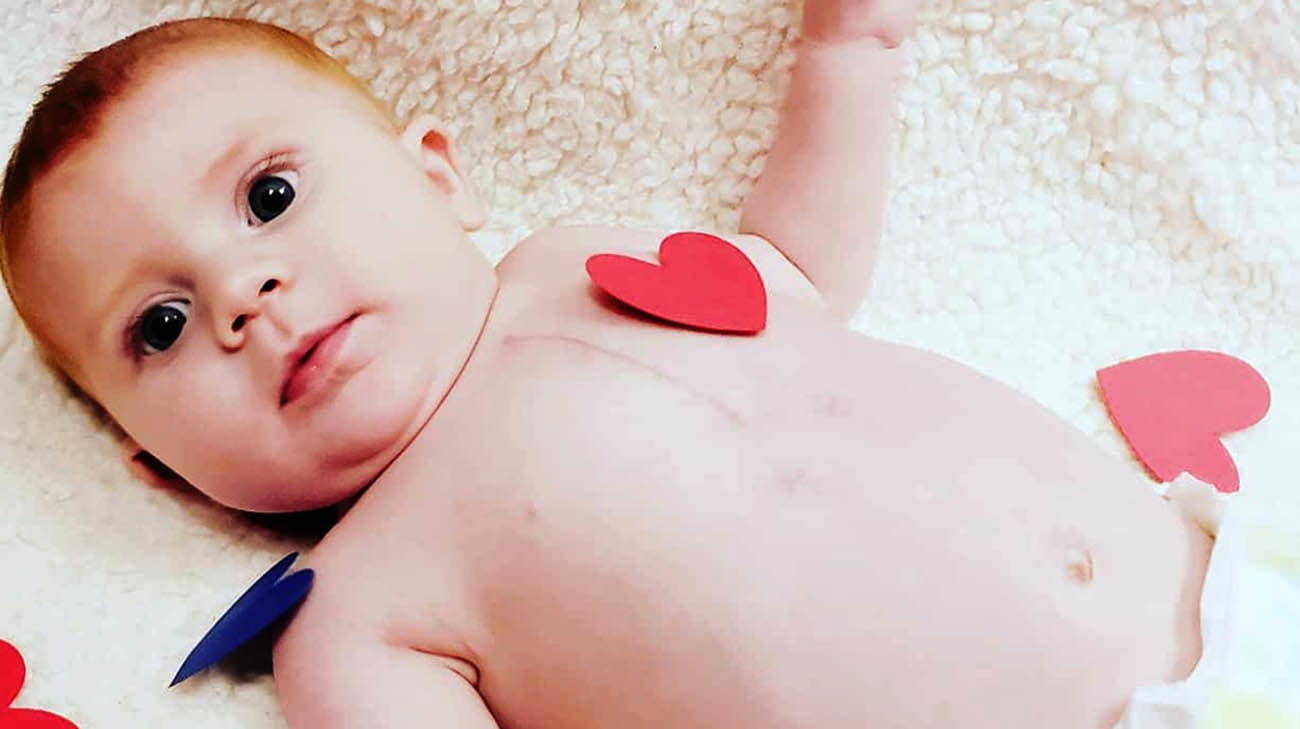 Not yet 1 day old, Carson Erdman faced an uncertain future. “He was in an incubator, with lines and wires all over him. Nurses and doctors were all around him,” recalls Carson’s mother, Kari, who gave birth to him via emergency Cesarean section on October 1, 2019.

“I will never forget that moment. Looking at our precious baby, not even 24-hours old and not knowing if he would make it.” 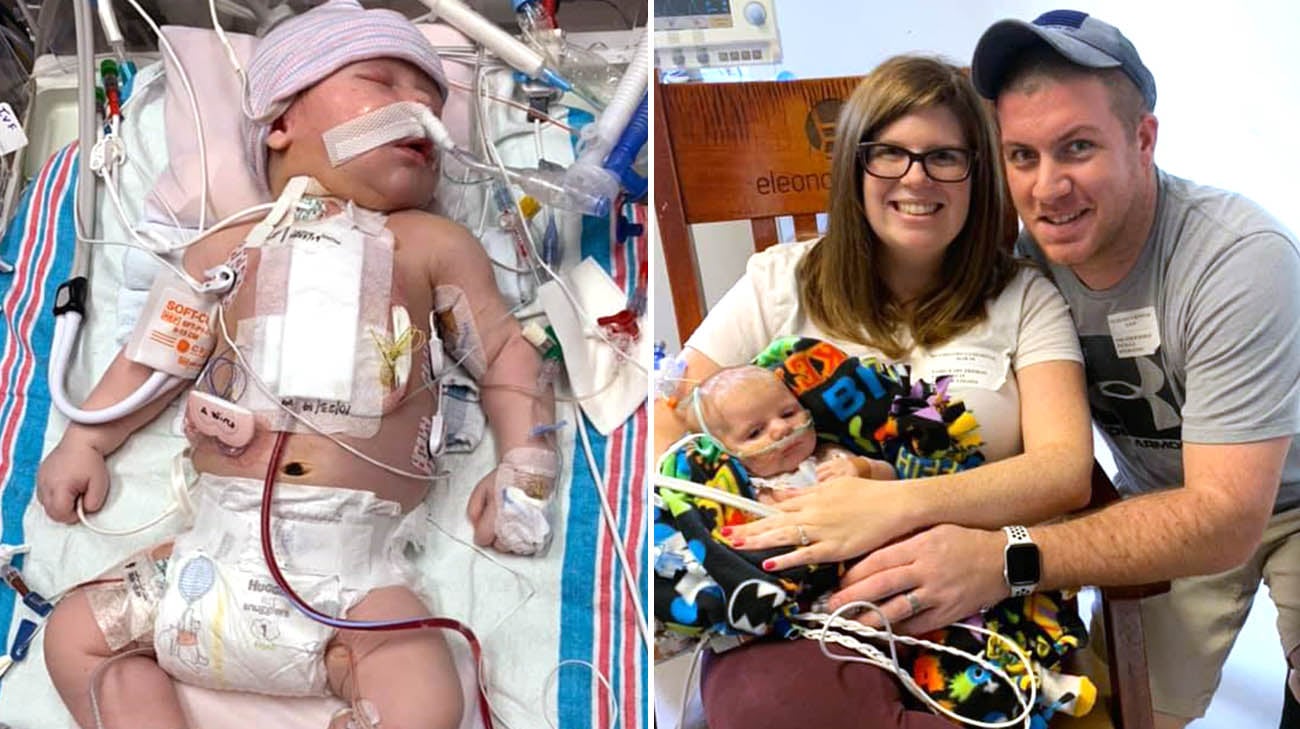 Nearly five months later and following three heart procedures, Carson not only survived but is thriving.

Doctors diagnosed him with a severe congenital heart defect called aortic stenosis. It’s a narrowing of the aortic valve opening which limits blood flow through the heart. Carson underwent his first procedure, a balloon aortic valvotomy, shortly after being born. When his condition didn’t improve, he was transferred to Cleveland Clinic Children’s 13 days after birth.

“While these types of procedures can be high-risk, our primary goal in babies born with critical congenital anomalies is to make sure we preserve the function of the heart to avoid a transplant,” explains Dr. Najm. 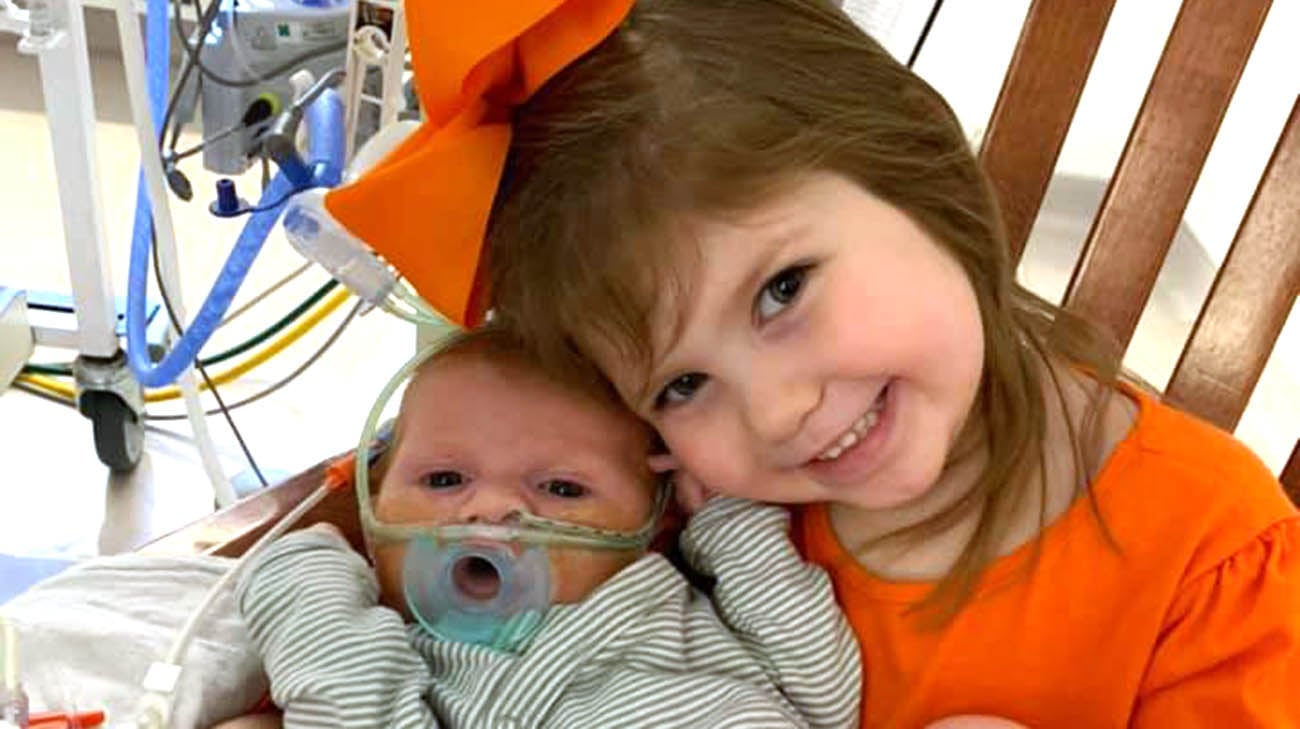 Carson's cardiologists wanted him to have the most effective but least invasive repair as possible. And while he improved, it wasn’t to the point where his heart could fully recover and he could grow normally. The Ross-Konno procedure would fix the leaky mitral valve and remove some scar tissue from the left ventricle. 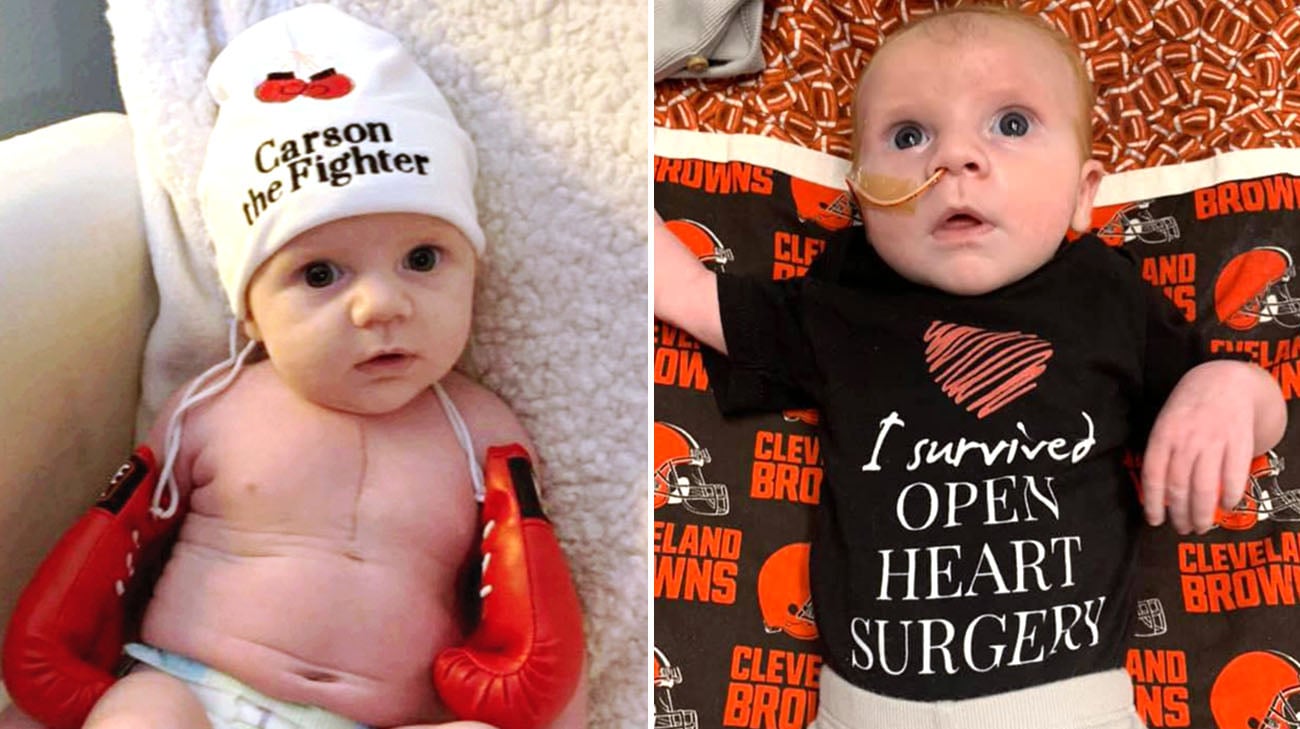 A Ross-Konno operation involves removing the damaged aortic valve and replacing it with the patient’s healthy pulmonary valve. This happens after the surgeon enlarges the aortic annulus by cutting the septum and resecting part of the obstructive muscle. The pulmonary valve is replaced with a homograft, which is tissue from a human donor. This type of surgery is a very intricate procedure, especially performed on someone as young as Carson.

“Carson’s heart function has already dramatically improved compared to before the surgery,” notes Dr. Najm. “I believe his outcome is going to be bright.” 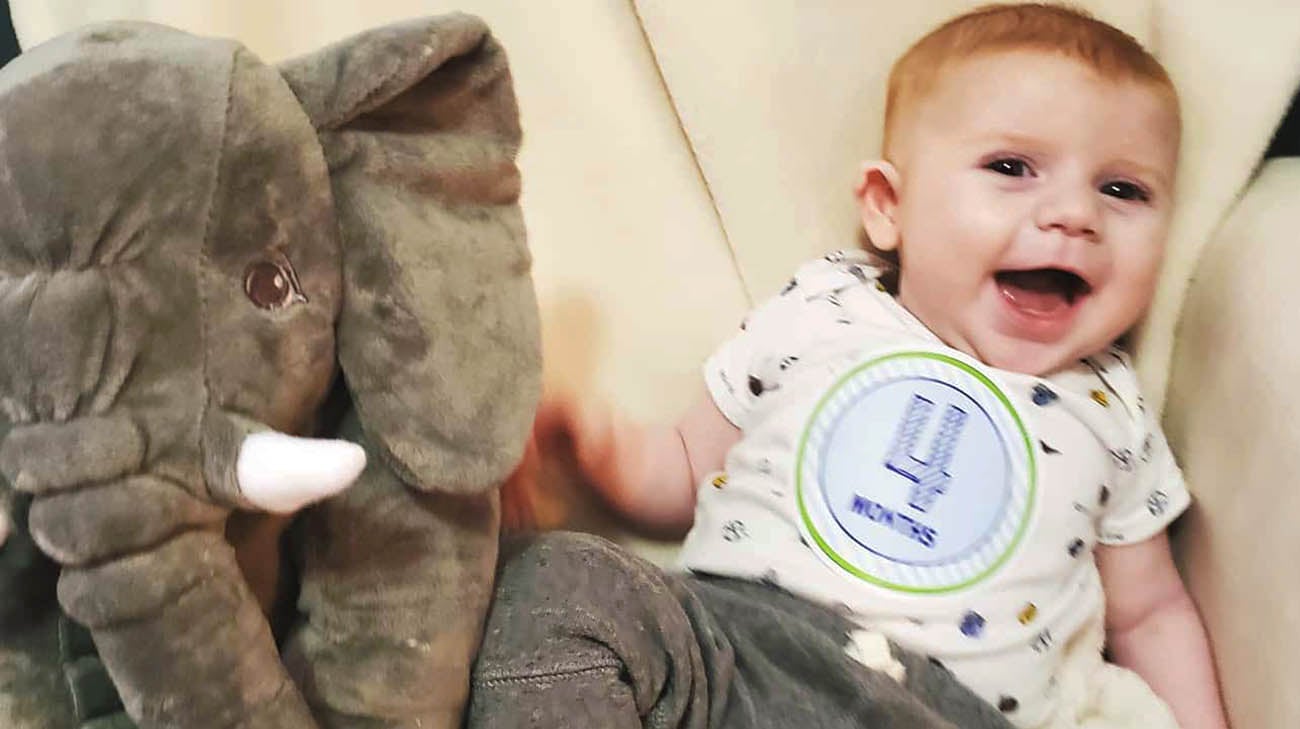 Carson's doctors say he may need some minor procedures in the future, but they expect him to live a relatively normal and active life. They add he's gaining weight, eating, has good color, is vigorous and is laughing and playing. Carson is doing all the things he should.

Kari believes likewise. “We are thankful for each and every day, and every milestone Carson reaches is a blessing,” she exudes. “We look forward to Carson’s future and watching him grow.”