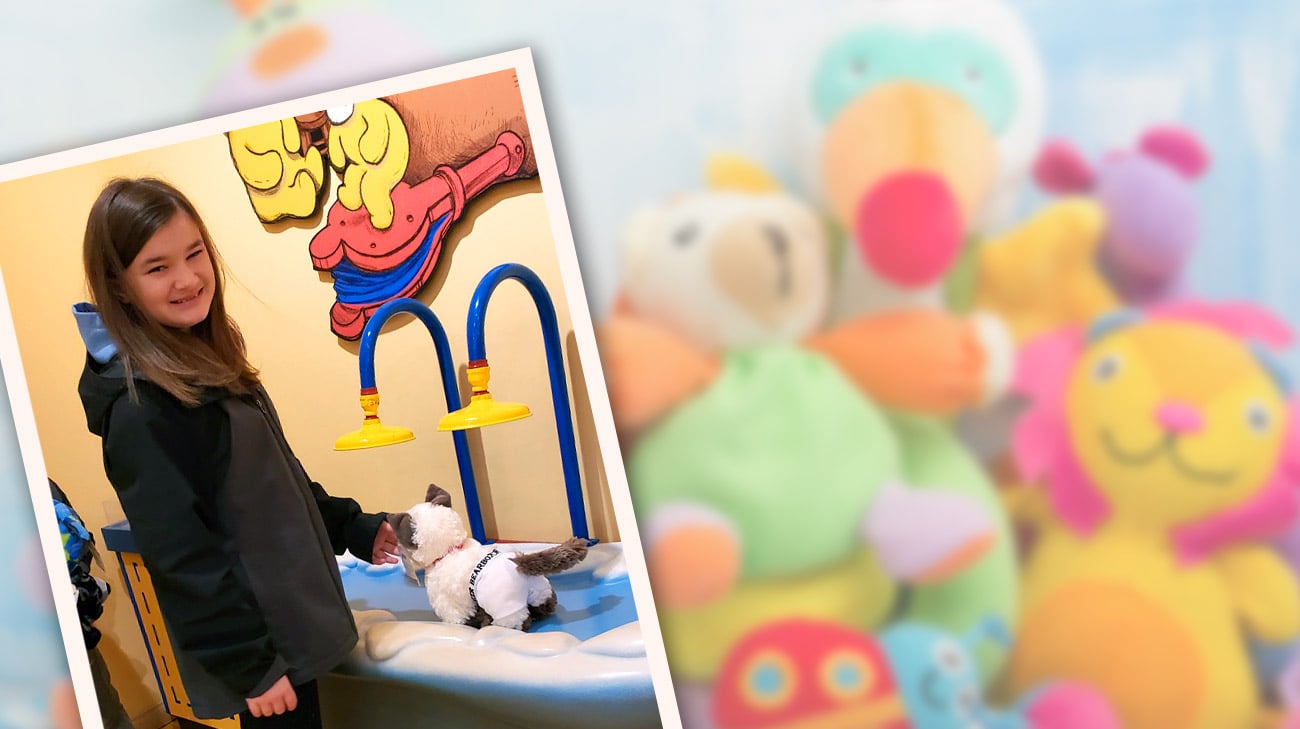 At age 12, Rebecca Sorensen is a typical middle schooler, who enjoys reading, writing and playing with her brothers. But in October 2018, she began having not-so-typical episodes of dizziness. Sometimes her legs would give out. Other times her arm would shake.

Her mother thought she was just being an overdramatic adolescent. No one suspected that Rebecca was actually having small seizures.

“They would just happen at random times,” says Rebecca, who lives with her family in Columbia Station. “I didn’t know what was happening.”

No one knew — until the day Rebecca had a grand mal seizure. For several minutes she was unconscious while her body shook violently.

She was rushed to the hospital, where doctors found a mass in her brain. Surgeons attempted to remove it, but could only reach a small piece. The tumor was deep, and dangerously close to a main blood vessel feeding the movement-control area of her brain.

Attempting to remove more of the tumor would be unsafe, said her doctors. Instead, they recommended Rebecca take medication to control the seizures.

For a couple of months, Rebecca took medication. However, she continued to have seizures, including another grand mal seizure that caused memory loss. That’s when her parents decided that medication wasn’t enough. Unable to go to school or play sports, Rebecca needed another surgery.

“I will forever be grateful to Dr. Bingaman. He saved my daughter’s life. I can’t wait to watch her grow up and be everything she dreamed to be.”

The Sorensens began searching across Ohio for a surgeon. Several refused the challenge, saying the surgery was too risky for Rebecca. But not neurosurgeon William Bingaman, MD, Vice Chairman of Cleveland Clinic’s Neurological Institute.

The type of tumor Rebecca had was rare and in a difficult place. Damaging a blood vessel could cause Rebecca to have a stroke and potentially become unable to move the left side of her body.

“The most terrifying part for me is not the surgery but what the diagnosis will be,” says Dr. Bingaman.

The tumor turned out to be low grade gluons that required no further treatment. Since the surgery in early 2019, Rebecca has had no seizures.

While encouraged, Dr. Bingaman says it will be five years before they can determine the success of the surgery.

In the meantime, Rebecca has returned to school and is back to living a normal adolescent life.

“I will forever be grateful to Dr. Bingaman,” says Gabby Sorensen, Rebecca’s mother. “He saved my daughter’s life. I can’t wait to watch her grow up and be everything she dreamed to be.” 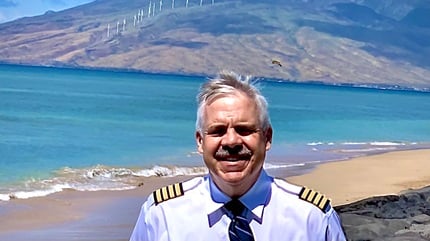 “When I heard that Dr. Hyman was at the Center for Functional Medicine at Cleveland Clinic, I had another epiphany,” says Bob, who lives outside of Youngstown, Ohio. “Here was an expert I trusted at a medical center I trusted, at the moment I was ready to adopt a new lifestyle.” 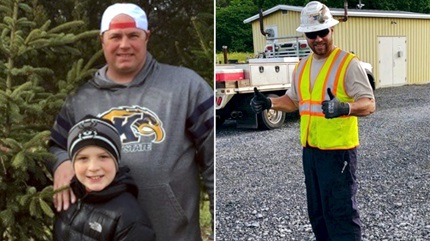 “Dr. Pantalone and Cleveland Clinic helped me get my diabetes and weight under control. I’m blessed to live here and have access to the top doctors in the world at Cleveland Clinic."
Read Story 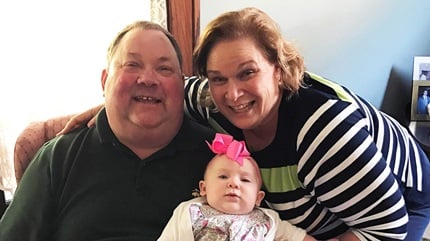