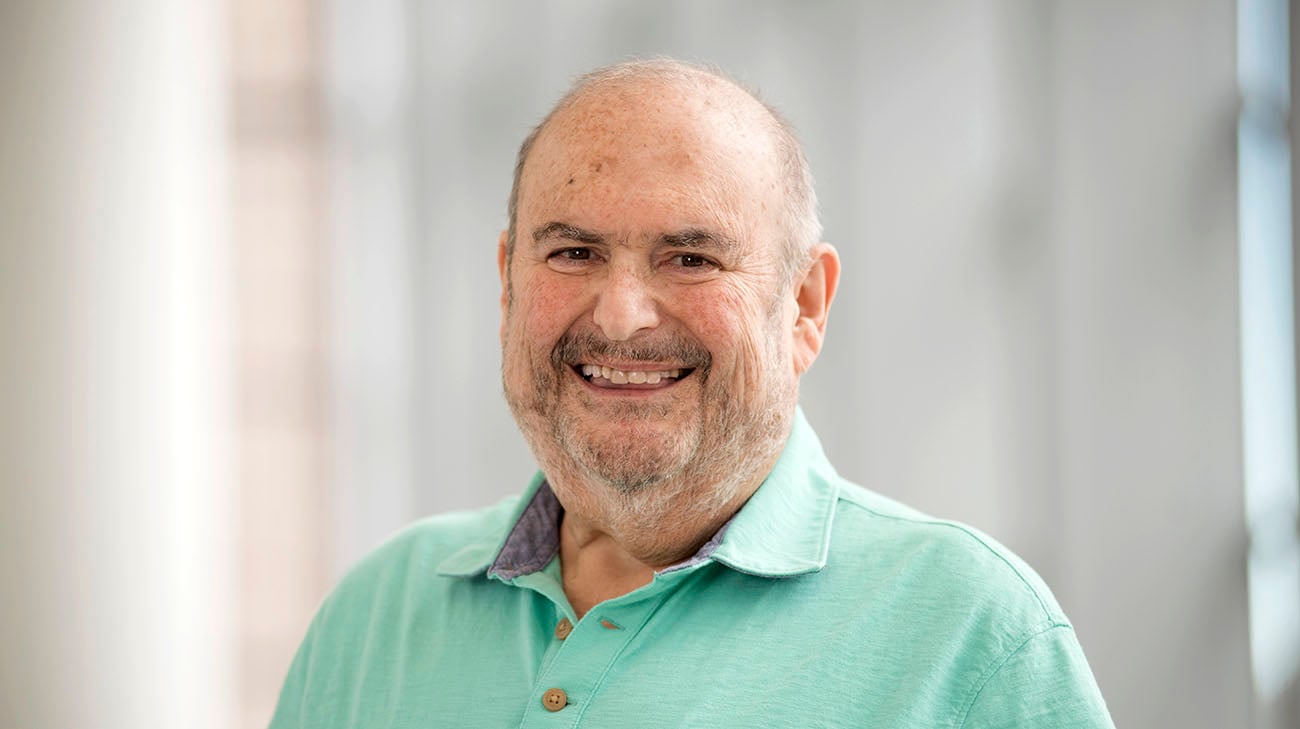 For the second time, Mitchell Wax is participating in another 10-week Functional Ketogenics Program offered by the Cleveland Clinic Center for Functional Medicine.

It’s not because the program didn’t work. On the contrary, the program has helped transform Mitchell, a 72-year-old Cleveland psychologist, who has suffered from weight problems and type 2 diabetes for decades.

“Now that I’ve been introduced to the Ketogenics Program, I find I want to learn more,” Mitchell explains. He has lost 53 pounds and has substantially reduced his need for insulin since adopting the ketogenic diet last year. “I’ve gotten a lot of useful information and support. The program and diet have changed my life.” The program features group meetings, medical assessments and guidance from dieticians and health coaches.

Like so many Americans, Mitchell has experienced a roller coaster of weight loss/gain through his numerous diets, with no lasting success. He even previously tried ketogenics for a short time, a low carbohydrate diet based on vegetables, healthy fats and protein, but said he wasn’t fully committed and didn’t stay on keto long.

Only upon the shock of seeing his blood sugars top a life-threatening 600 milligrams per deciliter, and his need for short-term insulin rising to as much as 120 units a day, did he decide to fully commit to the keto program. After the 10-week session, Mitchell’s short-term insulin use has dropped to less than 4 units every two to three weeks. 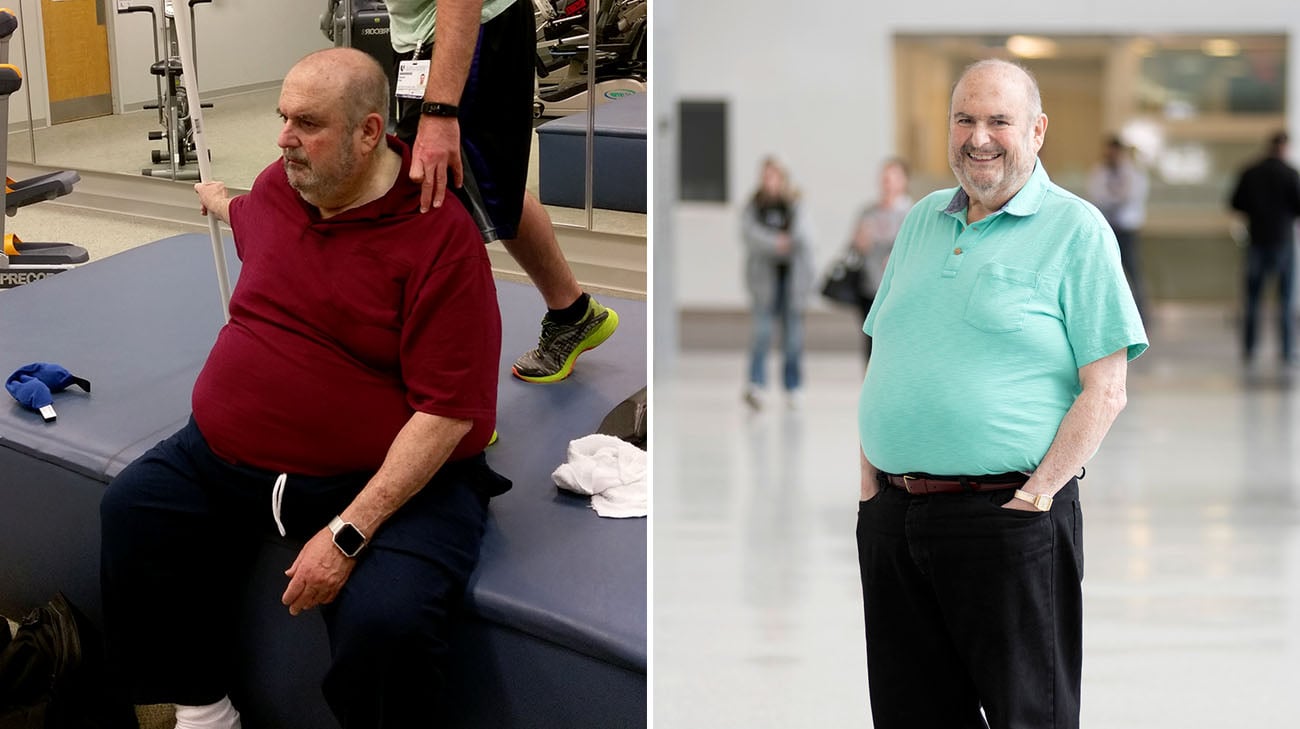 “I’ve tried every program I could think of, but I’ve always regained the weight I would lose on any diet. Now when eating a high-fat meal, I find I’m not hungry,” admits Mitchell. “If I would’ve had this information early on, my weight issues would have been different.”

Sarah Cawley, PA-C, a physician assistant and member of the functional medicine ketogenics team, explains that education about environmental and lifestyle factors, genetics and food all influence long-term health.

“Too many people view weight loss as just being about diet. We’re not just looking at food on the plate,” says Sarah. “Ours is a comprehensive educational program, covering everything patients need to learn to create a successful lifestyle change.”

Mitchell’s lifestyle change has been dramatic. Motivated by nutritional and medical information, and also bolstered by fellow participants in his small patient group, he has totally reconstructed how he shops, cooks, eats and thinks about food.

“I have thrown everything carb-related out from my cupboards,” says Mitchell, who has also assembled over 200 keto-friendly recipes. “I’ve had to relearn everything I thought I knew about food. I do have to grocery shop and cook more often than I did, but it’s worth it. I’ve also learned I need to have keto ‘grab food’ available, and I’ve had to learn what keto meals I am able to eat when out of the house.” 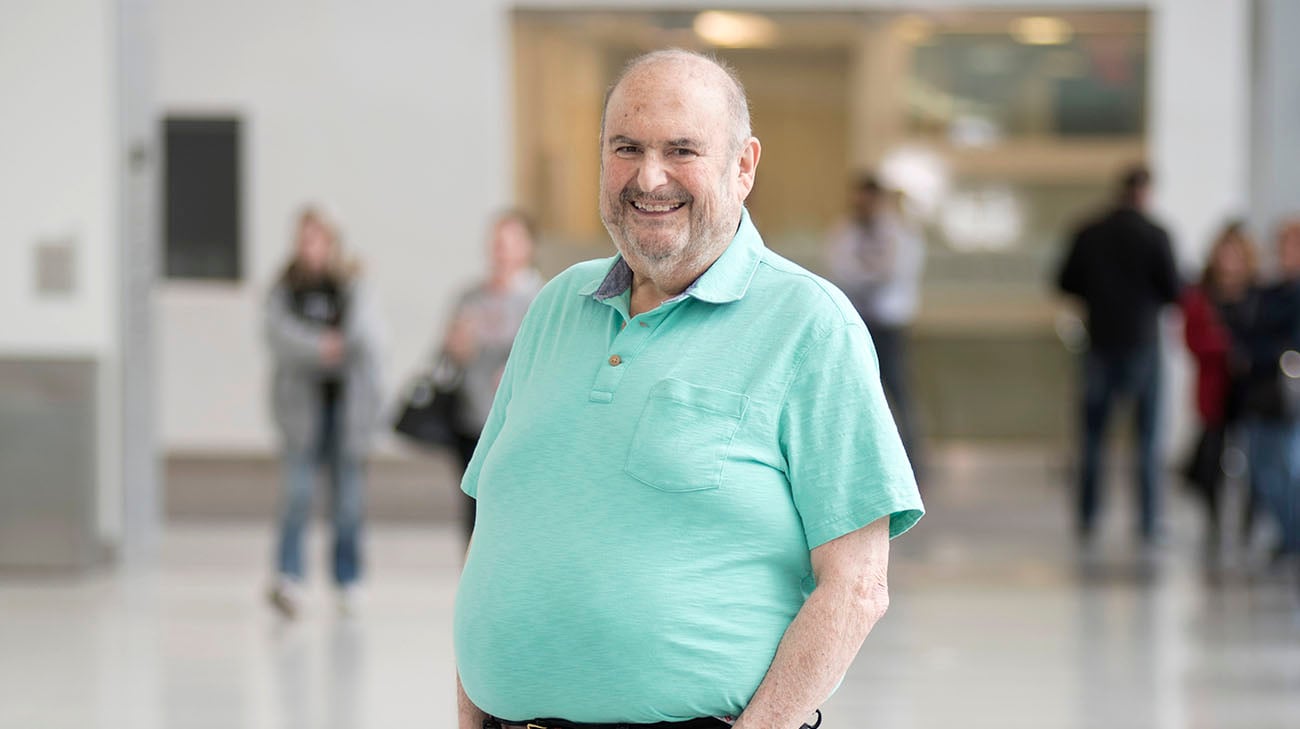 Mitchell once used as many as 120 units of short-term insulin a day. He's now using less than 4 units every two to three weeks. (Courtesy: Cleveland Clinic)

While a keto diet isn’t for everyone, observes Sarah, it is often effective for individuals who are diabetic, insulin-resistant or morbidly obese. It can also be effective for individuals with treatment-resistant epilepsy and/or other neurological conditions. When meals are 70 to 80 percent fat, the dieter’s metabolism speeds up, hunger dissipates and the body starts burning its own ketones for energy.

“For Mitchell and for so many other patients, the results are quite amazing,” Sarah adds. “They lose weight, but more importantly they create a healthy environment in their bodies. Mitchell is so receptive and engaged. It’s rewarding seeing him do really well.”