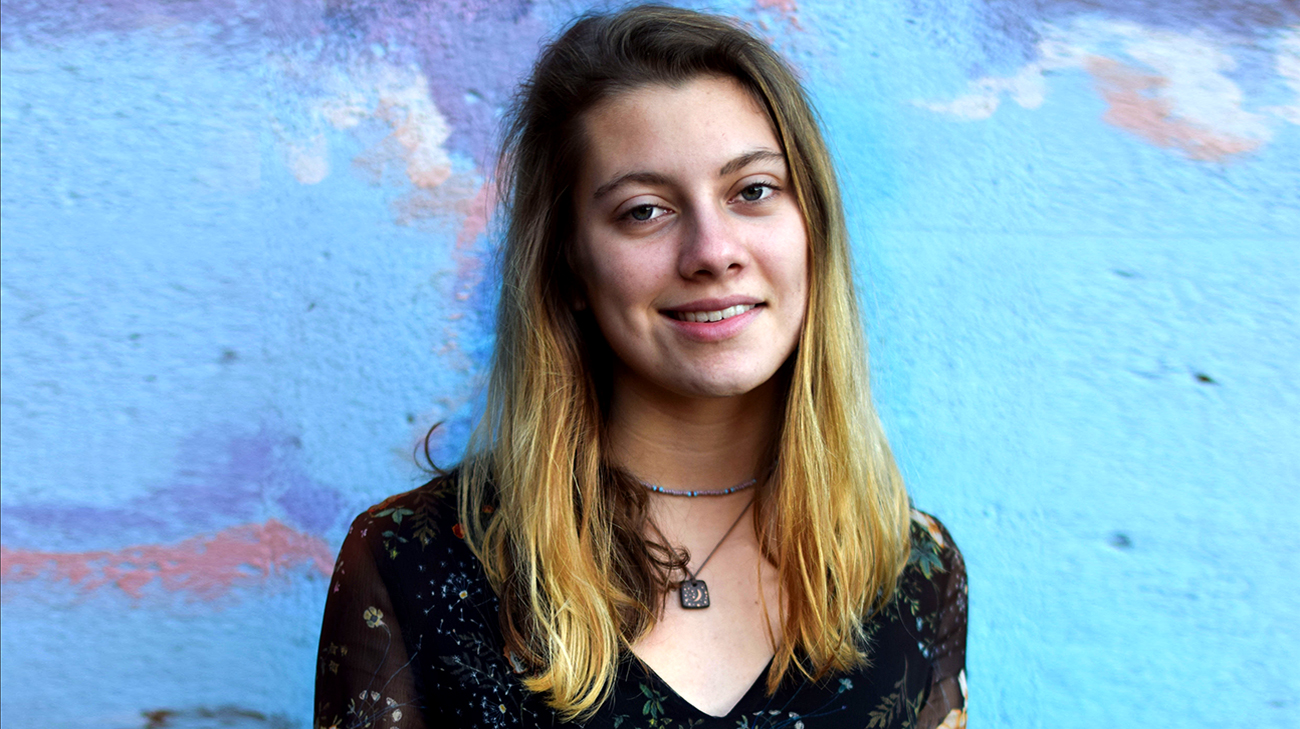 But during her first race of the 2016 season, Genevieve fainted with only a hundred meters left to the finish line. At first the incident was dismissed as dehydration, but after a repeat episode a few weeks later, it was clear that something was wrong.

After a trip to the emergency room didn’t yield a diagnosis, it was suggested that Genevieve and her parents, Ed and Monica Wagner, visit their pediatrician who then referred them to Cleveland Clinic Children’s cardiologist, Patcharapong Suntharos, MD. An echocardiogram revealed that Genevieve was suffering from a congenital heart defect to her right coronary artery.

Although Genevieve’s other symptoms --- shortness of breath, fatigue, dizziness, and grey/white skin --- weren’t as easily visible, her parents’ intuition was that something wasn’t right, and their quick response to these warning signs helped to uncover the diagnosis.

“We didn’t burst into tears initially. We went into action mode when he said we can fix it. I held onto those words every day until her surgery,” says Monica. Genevieve faced her surgery with the maturity, grace, and demeanor of an adult, exhibiting uncharacteristic calmness in the face of uncertainty.

“I think Genevieve appreciated being treated as a young adult who had this big decision to make about open heart surgery. We knew she was in charge of her health,” adds Monica.

Genevieve is grateful for the physicians and caregivers who helped her during her treatment and surgery, and for her family, who gave her strength and support during this journey.

“I am very thankful that I will be able to continue on to college thanks to the positive outcome of this whirlwind year. I am going to make the most of my time, soaking up inspiration and learning from a new perspective on the world.”

“My parents complement each other in that my father is very calm and steady and my mother is outwardly loving and emotional,” says Genevieve. “My sister, Linden, is always very supportive, but during the time of my surgery, she was so compassionate.”

The surgery was a complete success, and Genevieve came out of her operation with the same positivity she displayed before the surgery. With help from Dr. Najm and the PICU team, Genevieve was swiftly on the road to recovery.

While in the hospital, she even received an unexpected visit from the World Champion Cleveland Cavaliers.

“They were so sweet; Coach Lue, Shumpert, JR and Kyrie. The Cavs’ energy is contagious and it wiped out any nausea or pain I was feeling, even if it was just for a few minutes,” Genevieve recalls.

“I felt grateful and confident that we were in the best hands, that Genevieve’s congenital heart defect could be corrected, and that we could move forward with the guidance of a great team at home and at the Cleveland Clinic,” says Ed.

Genevieve is healing well and making the best of her senior year. She is exercising and will soon be running again. She is also involved in theatre at Beaumont; acting and involved in set design for an upcoming production. With college right around the corner, Genevieve expresses an interest in studying either urban planning, art, or creative writing, and she looks forward to meeting new people and learning in a new environment.

“I am very thankful that I will be able to continue on to college thanks to the positive outcome of this whirlwind year. I am going to make the most of my time, soaking up inspiration and learning from a new perspective on the world,” Genevieve said.