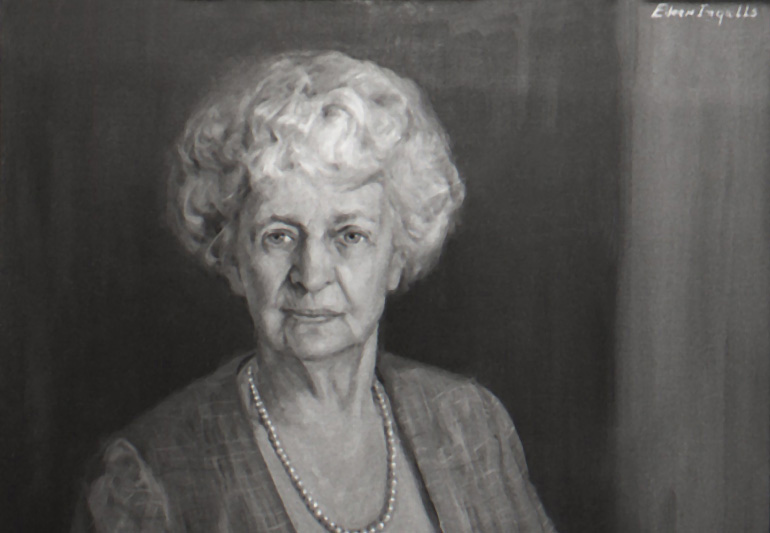 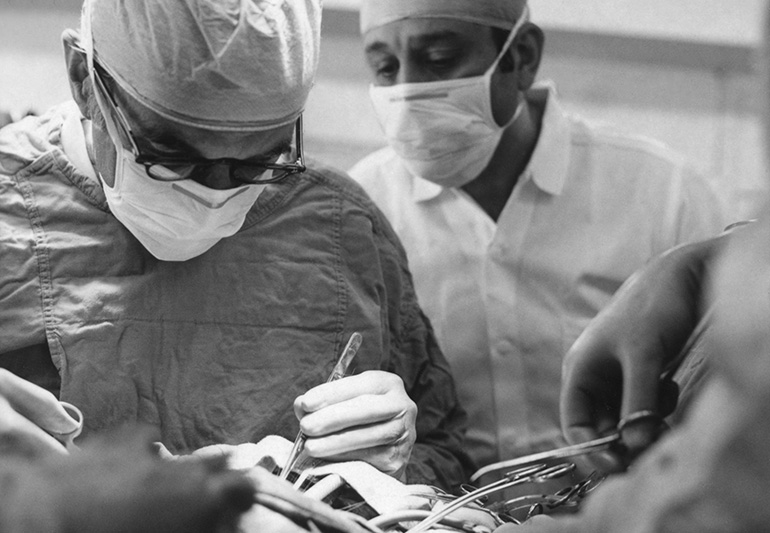 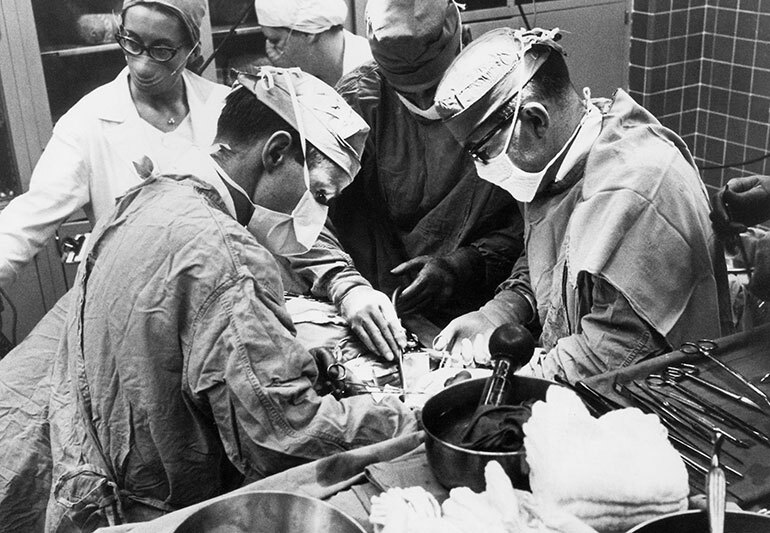 The spirit of innovation continued at Cleveland Clinic throughout the 1960s, which brought liver and kidney transplants, coronary artery bypass surgery using the saphenous vein, and new interventional radiology techniques.

In July 1966, racial riots erupted in the Hough neighborhood near Cleveland Clinic. Four people died and 50 people were injured. The National Guard patrolled Euclid Avenue and other streets in the neighborhood. Although riots devastated its neighborhood, driving out residents and businesses, Cleveland Clinic remained committed to the city of Cleveland and made plans to expand. 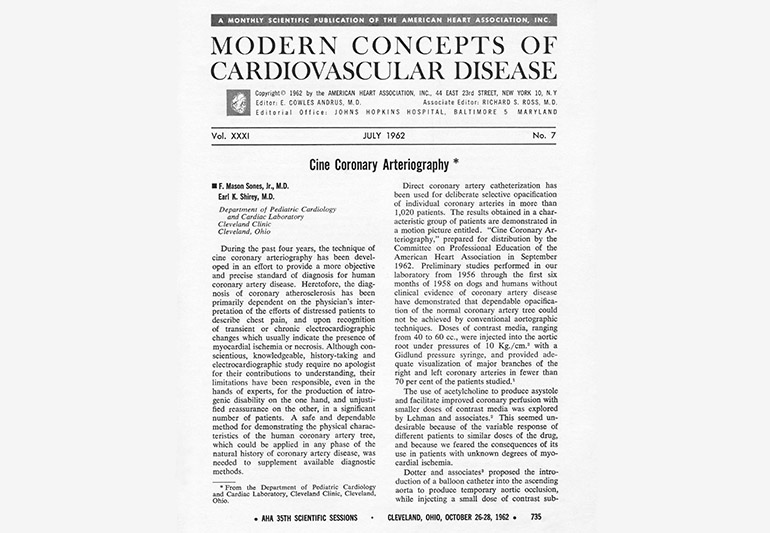 F Mason Sones, MD, and Earl Shirey, MD, publish the results of cine-coronary angiography in patients. Their careful work – determining the right doses and types of contrast dye to use – establishes the standard of care for diagnosing patients with chest pain and suspected coronary artery disease. 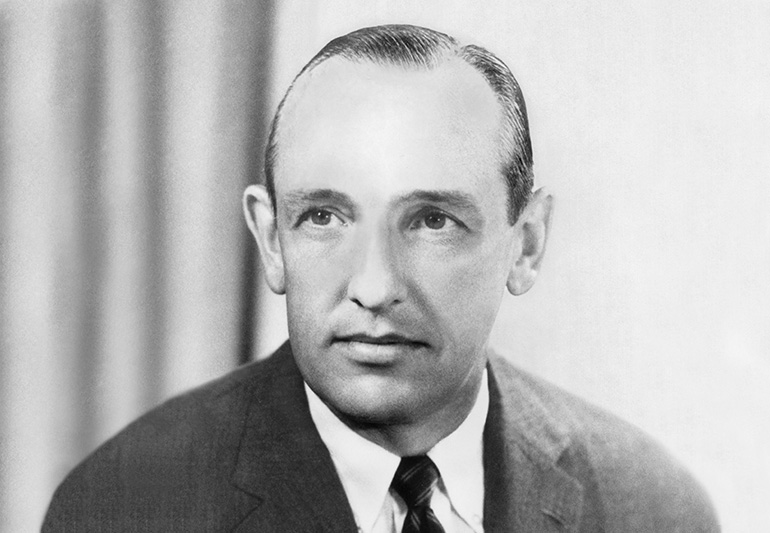 George E Enos succeeds George F Karch as President of Cleveland Clinic Foundation in 1966. Mr. Karch also served as Chair of the Board of Trustees from 1966-1968. 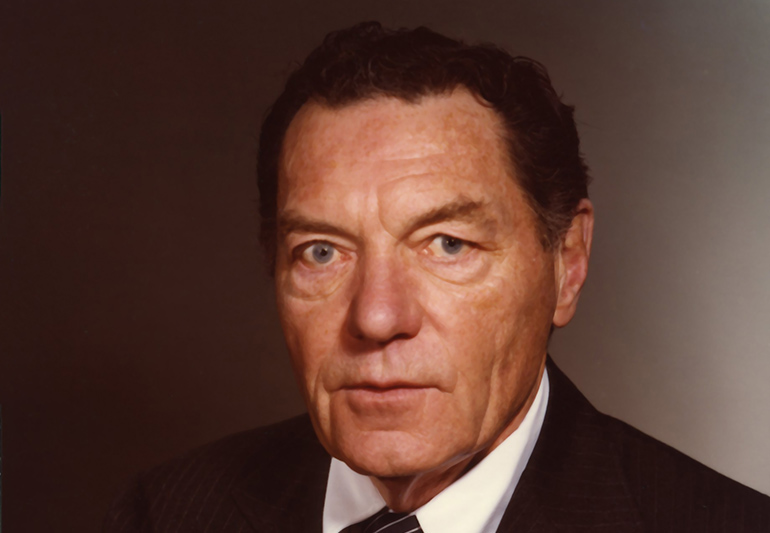 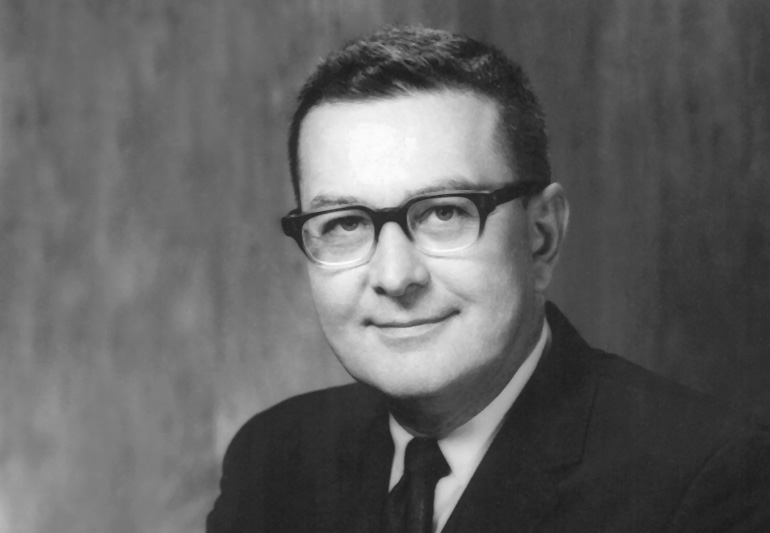 Carl E Wasmuth, MD, succeeds Fay A LeFevre, MD, as Chair of the Board of Governors in 1969. 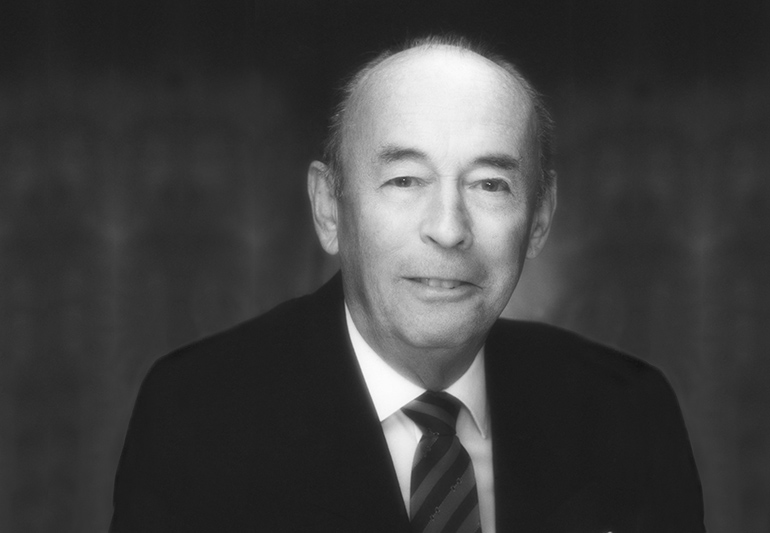 Cleveland Clinic’s growing educational activities got a dedicated home in 1964, when a 1962 gift from Martha Holden Jennings enabled the construction of a seven-story Education Building and an endowment to maintain it. Bunts Auditorium is the best-known feature of the Jennings Building, which formerly housed the Medical Library, Medical Publications and on-call accommodations for house staff. The functions of the Library (now the Alumni Library) and Education Institute, are now carried out in the Lerner Research Institute Building with a variety of other activities now carried out in the Jennings Building.