Our Economic and Fiscal Impact report, examining 2016 data, shows that by fulfilling its mission, Cleveland Clinic also serves as a powerful economic engine in the communities it serves.

As the largest employer in Northeast Ohio and the second largest in Ohio, Cleveland Clinic has made significant contributions to the state and local economies, totaling $17.8 billion in 2016. The activities of Cleveland Clinic also supported more than 119,000 Ohio jobs, representing more than $7.5 billion in total earnings.

Cleveland Clinic Florida, one of the largest employers in Broward County, had a total economic output of up to $1.2 billion, including 7,450 jobs and $426 million in wages and benefits.

Our presence in the Clark County region of Nevada totaled an economic output of $47 million, including 320 jobs and $21 million in wages and benefits. 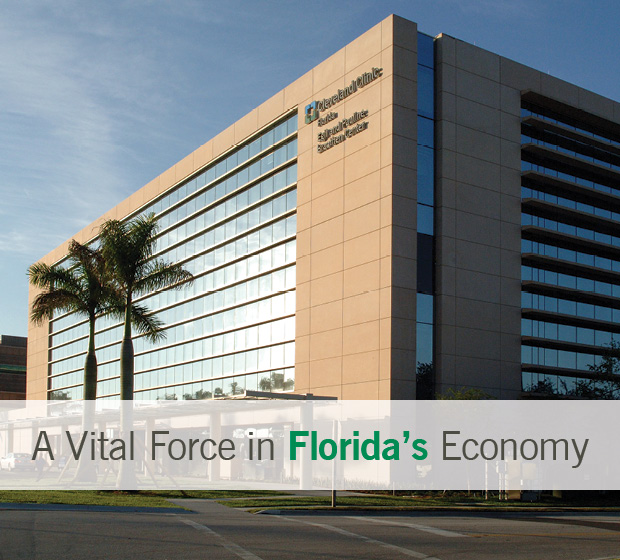 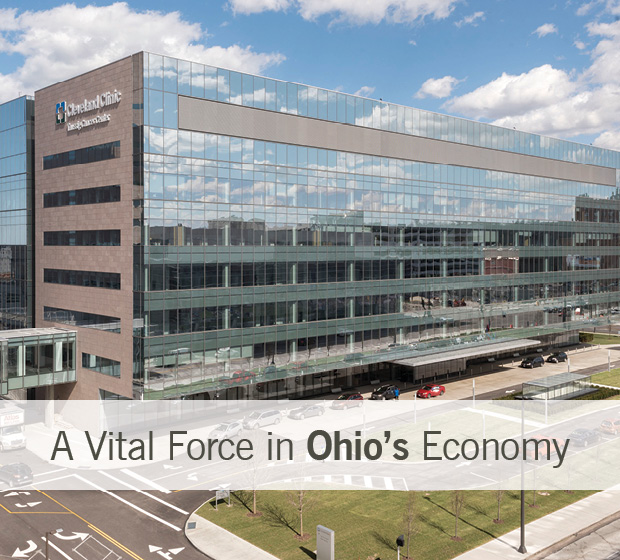 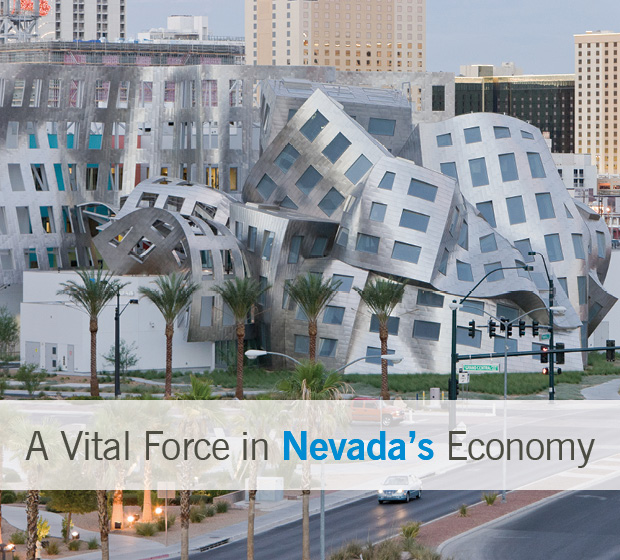