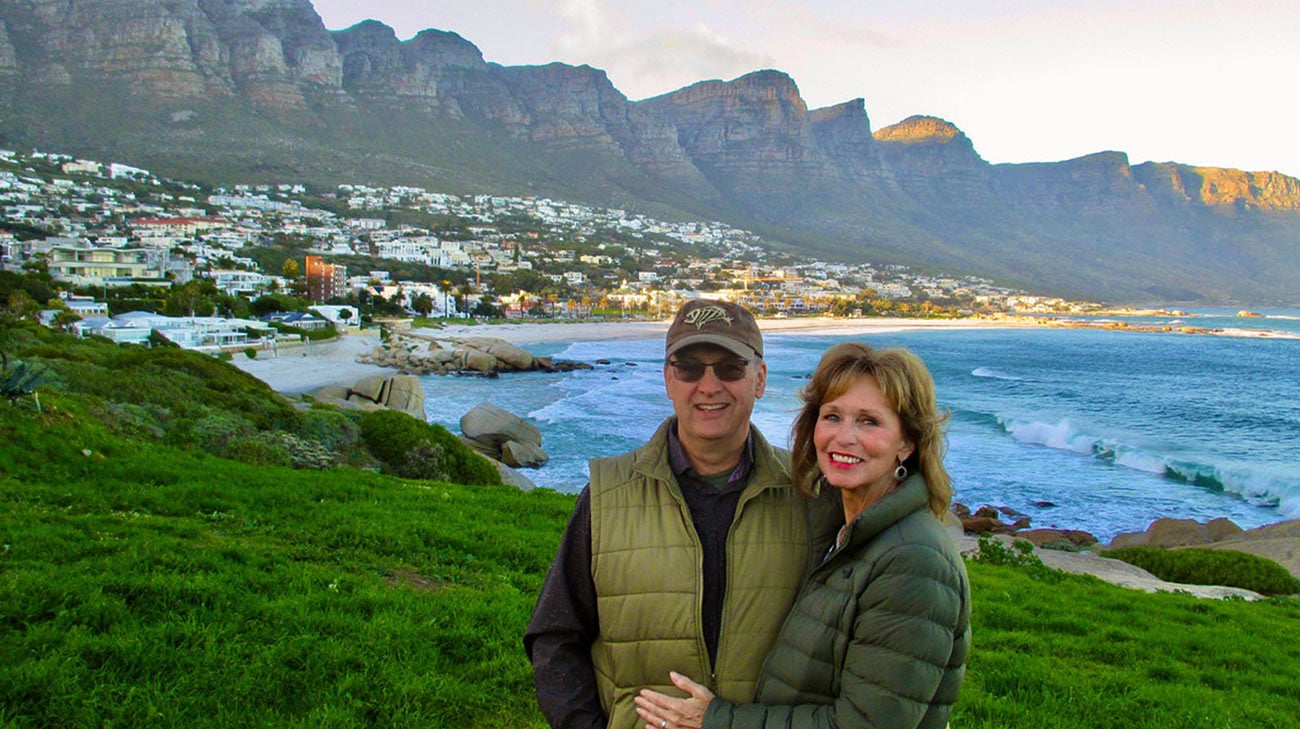 Hernia repair surgery was no big deal for Jody Lynn, a retired IT professional from Washington state. Two hernias — bulges in her abdomen — were put back in place and secured with synthetic mesh implants.

“I felt great after the surgery,” says Jody. “I went back to walking five to 10 miles a day.” Seven months later, however, everything changed.

“I was on a plane, flying to Florida,” she says. “I suddenly felt excruciating pain where my surgery had been. I told my husband that I needed the pilot to land the plane so I could get off. It was that bad.”

Prayer and anti-inflammatories helped avert the emergency landing, says Jody. After a week of off-and-on stabbing pain, Jody returned to her surgeon in Washington. That began nearly two years of treatment by numerous pain specialists.

“I was depressed,” says Jody. “I became inactive. I no longer wanted to travel, which my husband and I once loved to do. My quality of life had significantly declined.”

A physical therapist pinpointed the location of Jody’s chronic groin pain — right where the mesh was.

“I needed to find a surgeon to take out the mesh,” says Jody. “But all of the specialists I had been seeing said nothing was wrong with the mesh or the surgery site.”

“When I woke up from surgery, I could feel the difference immediately... I’m back to my active life. We went to Africa a couple of months after my mesh removal. And I just walked seven miles this morning.”

After doing her own research online, she found a bio video of a hernia surgeon at Cleveland Clinic, David Krpata, MD.

“I read some of his research and realized that he really understood mesh-related complications,” says Jody. “I knew he would understand what I was going through.”

In January 2019, Jody mailed a letter to Dr. Krpata, begging for help. A week later, he called and invited her to travel to Cleveland for an evaluation.

The Center for Chronic Groin Pain  at Cleveland Clinic, directed by Dr. Krpata, is one of the only specialty clinics of its kind. At one appointment, a patient talks to a surgeon, has a pain psychology evaluation and has imaging scans. The medical team then meets to determine the best treatment plan, customized for the patient.

“Jody’s ultrasound didn’t show anything concerning,” says Dr. Krpata. “But through pain mapping, we were able to identify nerve involvement. Our team recommended mesh removal and a triple neurectomy.”

In May 2019, Jody flew back to Cleveland Clinic for surgery. Dr. Krpata took out the mesh and re-repaired her hernias with stitches. He also deadened three nerves in Jody’s abdomen.

“There are multiple options for people with chronic groin pain after hernia repair,” says Dr. Krpata. “Mesh removal is one, but not the only one.”

It can be difficult to identify the true cause of a patient’s groin pain, he notes. Sometimes it’s the mesh. Sometimes there was injury to a nerve during the hernia surgery. Other times, it’s the hernia that has come back.

In Jody’s case, mesh implants were pressing into her abdominal wall.

“When I woke up from surgery, I could feel the difference immediately,” says Jody. “I’m not 100% pain-free, but I’m 70% better and will continue to improve. I have hope.”

Since returning home to Washington, Jody has had three follow-up virtual visits with Dr. Krpata.

“I’m back to my active life,” she says. “We went to Africa a couple of months after my mesh removal. And I just walked seven miles this morning.”