Identical twins Kiersten and Gabrielle Grumbos have many similarities beyond their physical appearances. The Twinsburg High School graduates are stellar athletes, share mostly the same friends and will attend West Virginia University in the fall of 2019 to study sport and exercise psychology.

One major difference: Gabrielle suffers from a heart condition called Tetralogy of Fallot (TOF). It’s a complex heart defect that includes both a hole and an abnormal valve that limits the blood flow to the lungs. It was the first heart problem characterized by the baby's skin turning a bluish hue. It’s typically treatable by one or more surgical repairs throughout a patient’s life. 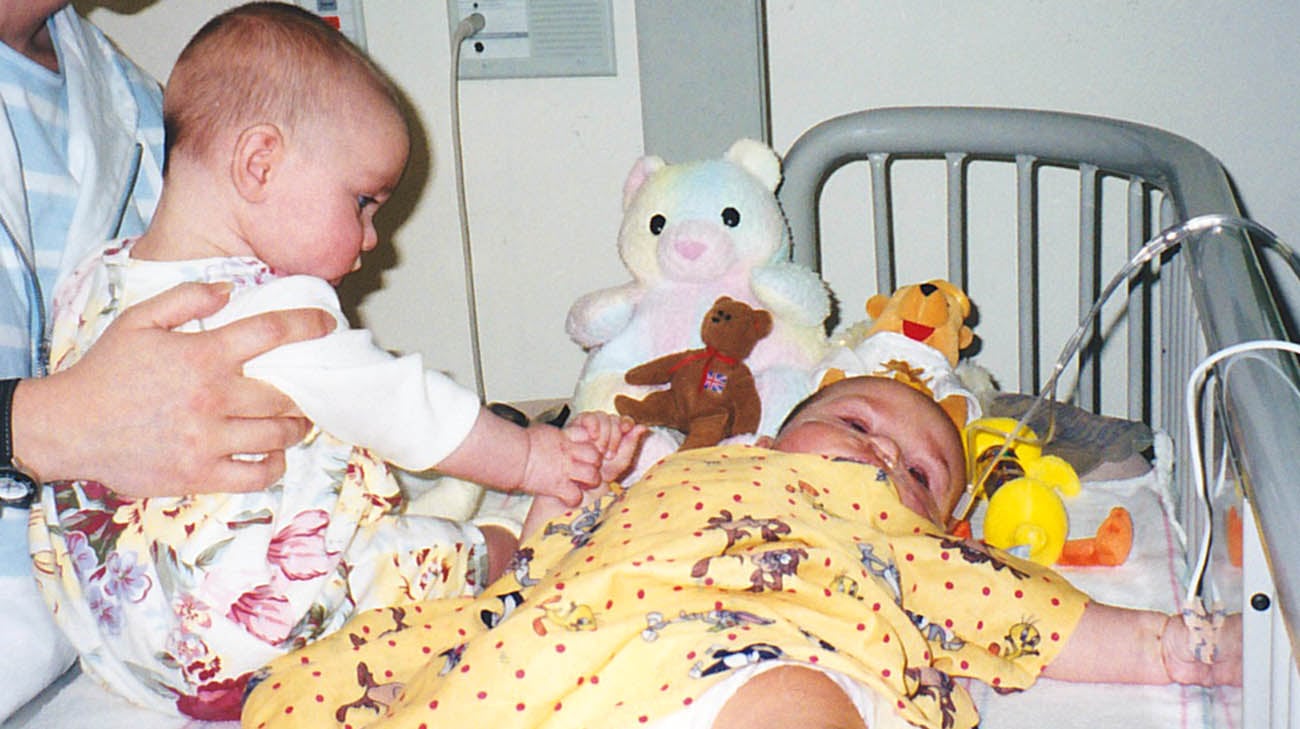 Kiersten paying Gabrielle a visit days after her first heart surgery. Gabrielle had been crying until her sister grabbed her hand. (Courtesy: Leila Grumbos)

However, TOF didn’t keep the hard-hitting softball second baseman from being named to the first-team All-Suburban League, a Greater Akron, Ohio, All-Star and Division I all-district honorable mention.

“As the girls grew, we tried to let Gabrielle do as much as she could, just like Kiersten. Anything she wanted, we would let her try,” recalls Leila, Gabrielle’s and Kiersten’s mother. “We didn’t want to put boundaries on her. We wanted to let her decide what she wanted to do.”

Gabrielle has experienced two open-heart surgeries (one when she was 5-months-old, another prior to her sophomore year of high school) to control her condition, as well as several other heart procedures. However, TOF has had little impact on her life, except when exerting herself. 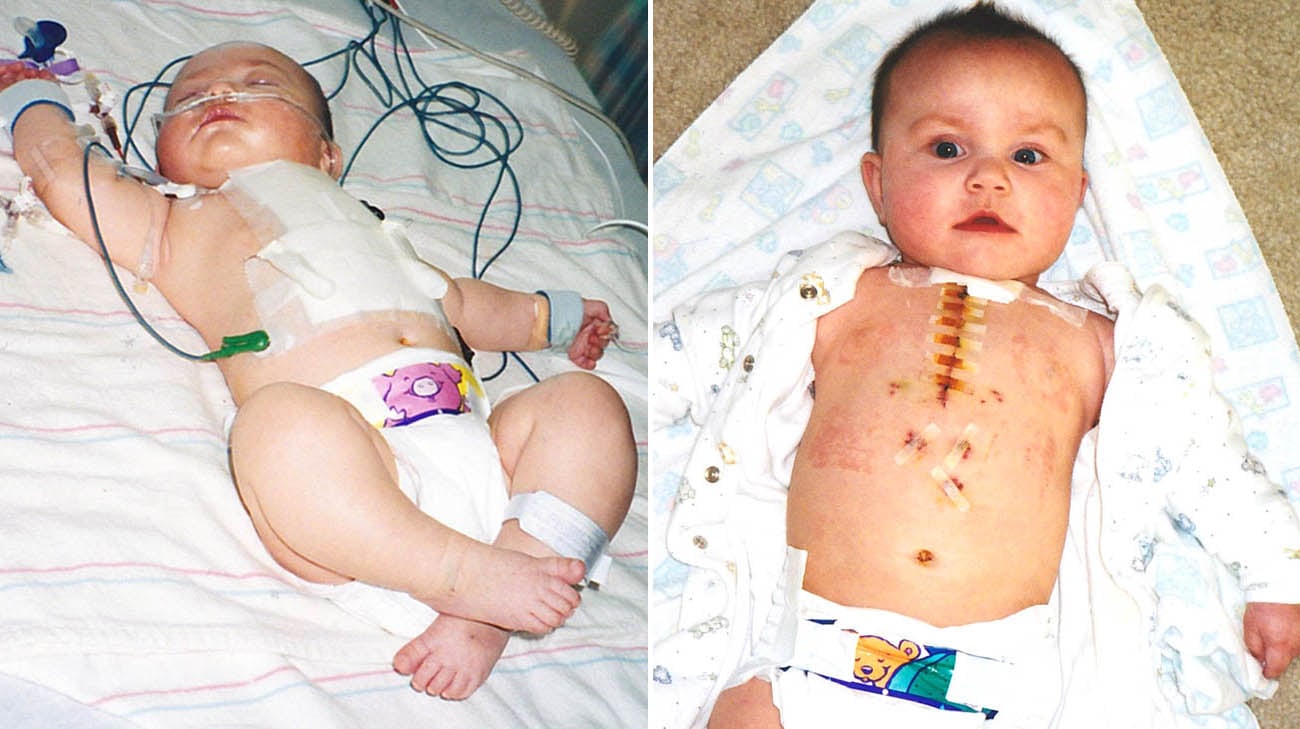 “TOF only affects me when doing very physical activities,” says Gabrielle, who sported a .443 batting average and slugged five home runs during her all-star senior season. “I know my limits and when I need to stop to take a break. But there is nothing I can’t do if I want to try.”

Although her first love – just like her sister’s – was soccer, Gabrielle gave up the sport in eighth grade because the constant running up and down a large field required her to take too many breaks during a game.

“Each sport has its own characteristics, and some don’t require sustained running,” explains Kenneth Zahka, MD, Gabrielle’s pediatric cardiologist in Cleveland Clinic Children’s Pediatric Cardiology & Cardiothoracic Surgery department. “If you have a lot of natural physical and eye coordination, and can run for short distances, then softball is the ideal sport.” 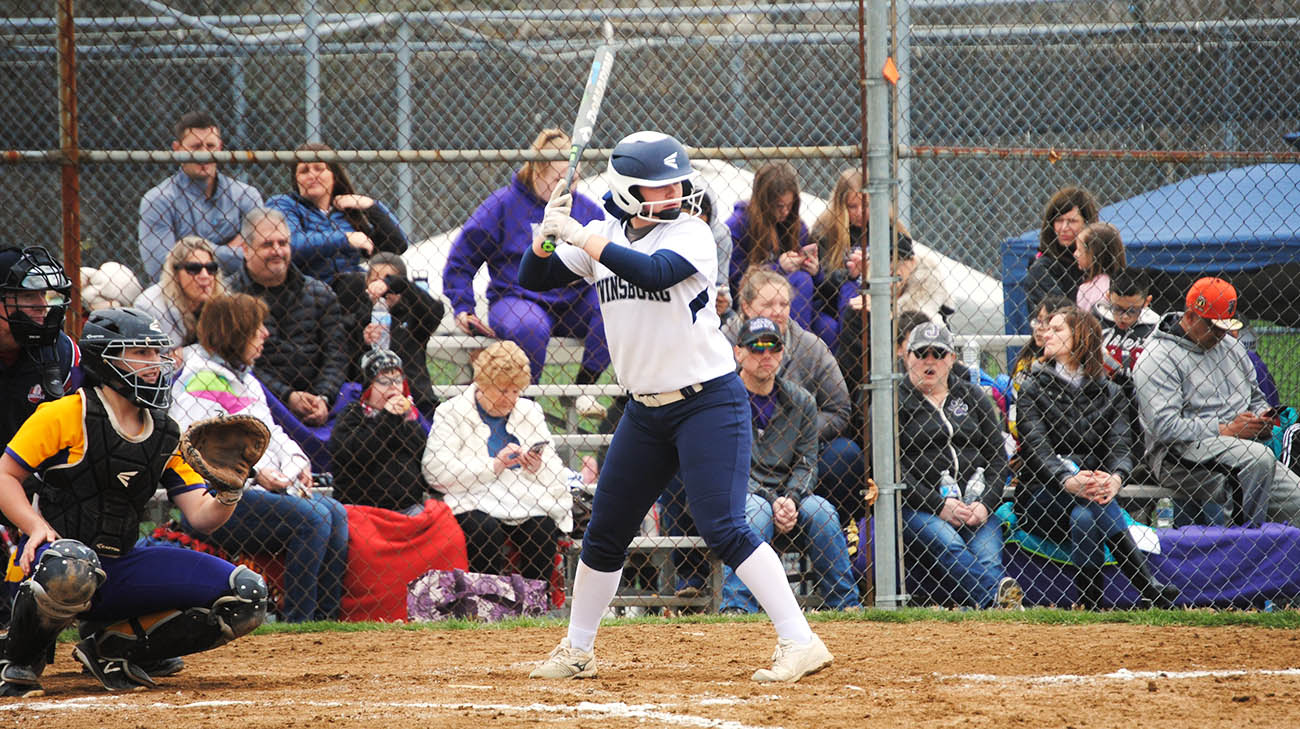 Gabrielle getting ready to hit her third home run of the season. (Courtesy: Leila Grumbos)

Throughout her career, Leila and Mike, Gabrielle’s father, said nothing to softball coaches about Gabrielle’s condition during initial tryouts. According to Mike, “We thought it was important for Gabrielle to be judged on her ability. Then, we would say, ‘By the way, here’s what’s going on with her heart’.”

Every year, Gabrielle undergoes a battery of tests to gauge the status of her disease. In the summer between her freshman and sophomore years of high school, the results revealed it was time to replace the pulmonary valve, which allows blood to be pumped from the heart to the lungs. “Gabrielle wasn’t doing as well in terms of her heart size and exercise capacity,” says Dr. Zahka. “After the surgery, she did very well – once she got her mojo back.” 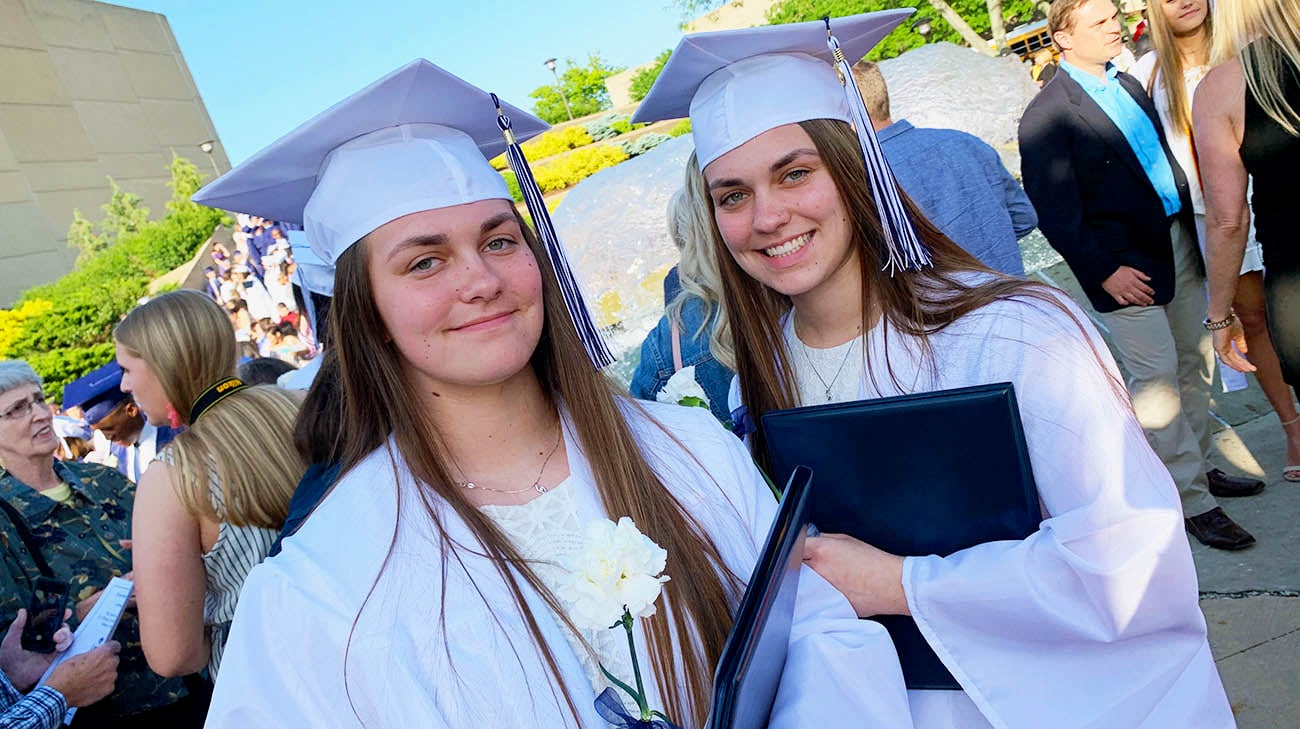 Gabrielle was unable to do any physical activity for three months, and couldn’t return to softball for six months. “It was a hard time for me, physically and mentally. I was scared I might never play again,” she says. “But it was important to me that I work hard and come back, and never give up. If I gave up, the heart surgery would have almost been for nothing because I want to be able to play sports and do activities.”

In college, Gabrielle plans to play intramural softball. She is excited about pursuing a career in sport and exercise psychology because, “Sports have meant so much to me, especially being able to play with my condition. So, I want to be able to help other athletes overcome their difficulties. It’s my passion.”

Dr. Zahka is proud of Gabrielle, and sees her as a role model for other patients striving to overcome heart problems. “As I’ve told her, ‘Don’t define yourself by your congenital heart disease. Define yourself by who you are as a human being.’ And Gabrielle is doing just that.” 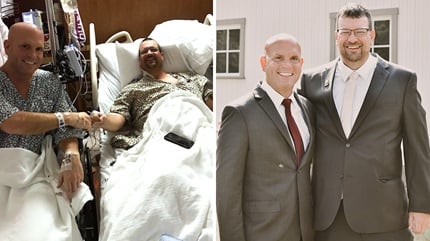 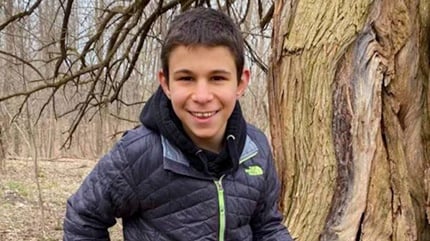