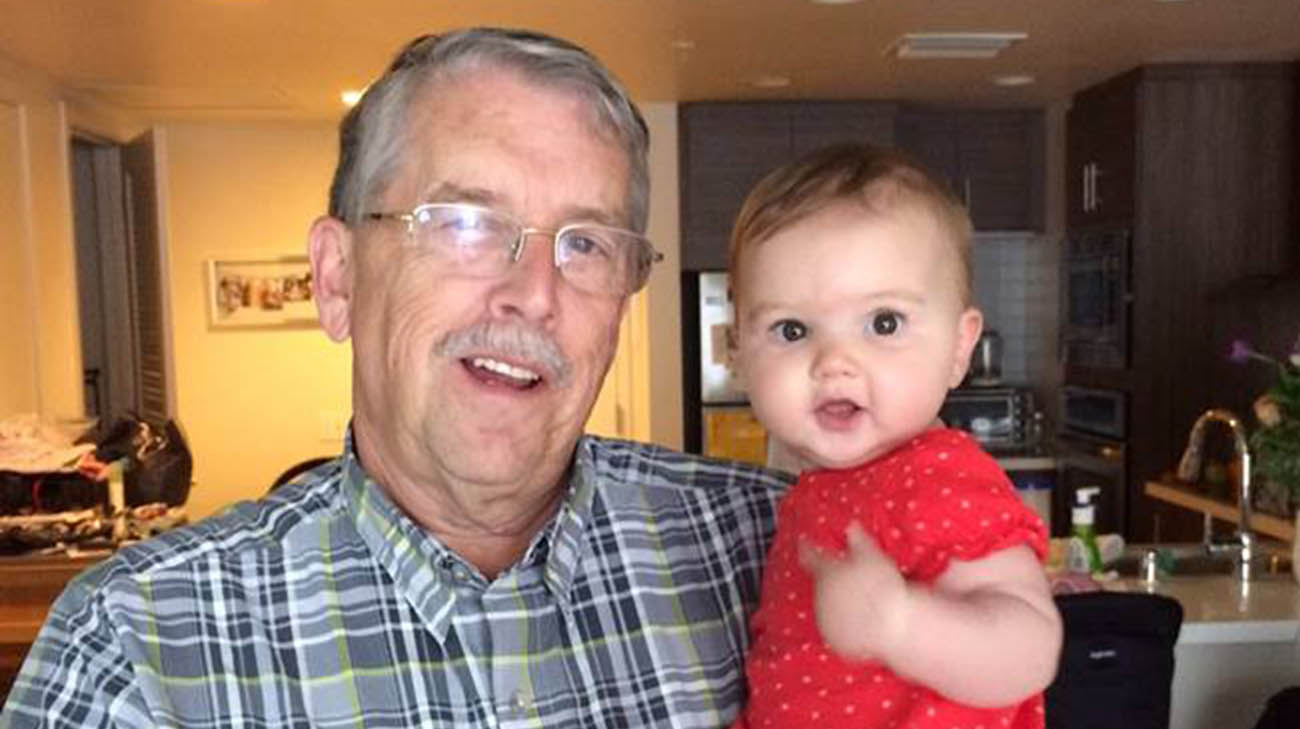 Idiopathic pulmonary fibrosis (IPF) is a disabling lung disease with no known cure and very few treatment options. About four years after being diagnosed with the chronic condition, Dan Lynch was eagerly waiting for his only life-saving option: a lung transplant. He knew the odds weren’t great, given only about 20 percent of donated lungs are typically able to be used.

“It got so bad that I needed cylinders of pure oxygen, just to get from place to place,” explains Dan, a 73-year-old retiree from Erie, Pennsylvania. “You just live with the ups and downs of whatever you’re going through.”

Dan got both an “up” and a “down” in mid-December 2018, when a lung from a person who died of a heart disease suddenly became available. Due to various complications, it was found to be unacceptable for transplant in its current condition. 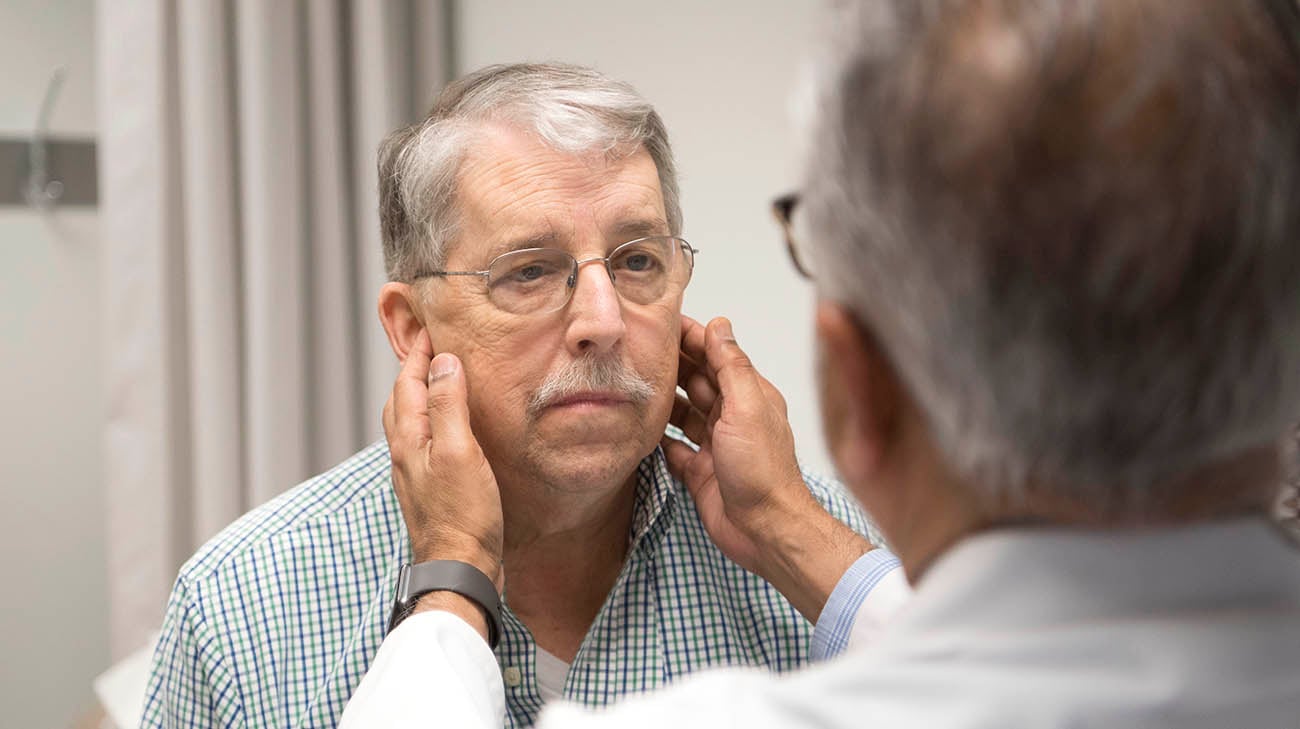 In past times, the lung would have been discarded, as has historically happened with about 80 percent of lungs that are donated for possible transplant. However, thanks to an innovative procedure called ex vivo lung perfusion (EVLP), Dan’s hoped-for lung was restored to functionality. He now has a “new” – and vastly improved – right lung.

“I feel great, and I’m very grateful to my donor and the entire staff at Cleveland Clinic,” says Dan. “I’m here to use my new lung to my best advantage, and that is (to see) our seven grandchildren.”

The lung that was ultimately transplanted into Dan was rejuvenated by EVLP. To prepare for transplant, the lung was attached for several hours to a miniature heart-lung machine, which pumped fluids and oxygen into the organ while it was kept sterile beneath a plastic dome. Doing so removed excess water, and reversed some existing injuries or other damage that otherwise would have kept it from meeting transplant requirements.

In other situations, EVLP enables transplant surgeons to observe the performance of a lung that appears marginal, to ensure it is indeed transplant-ready. 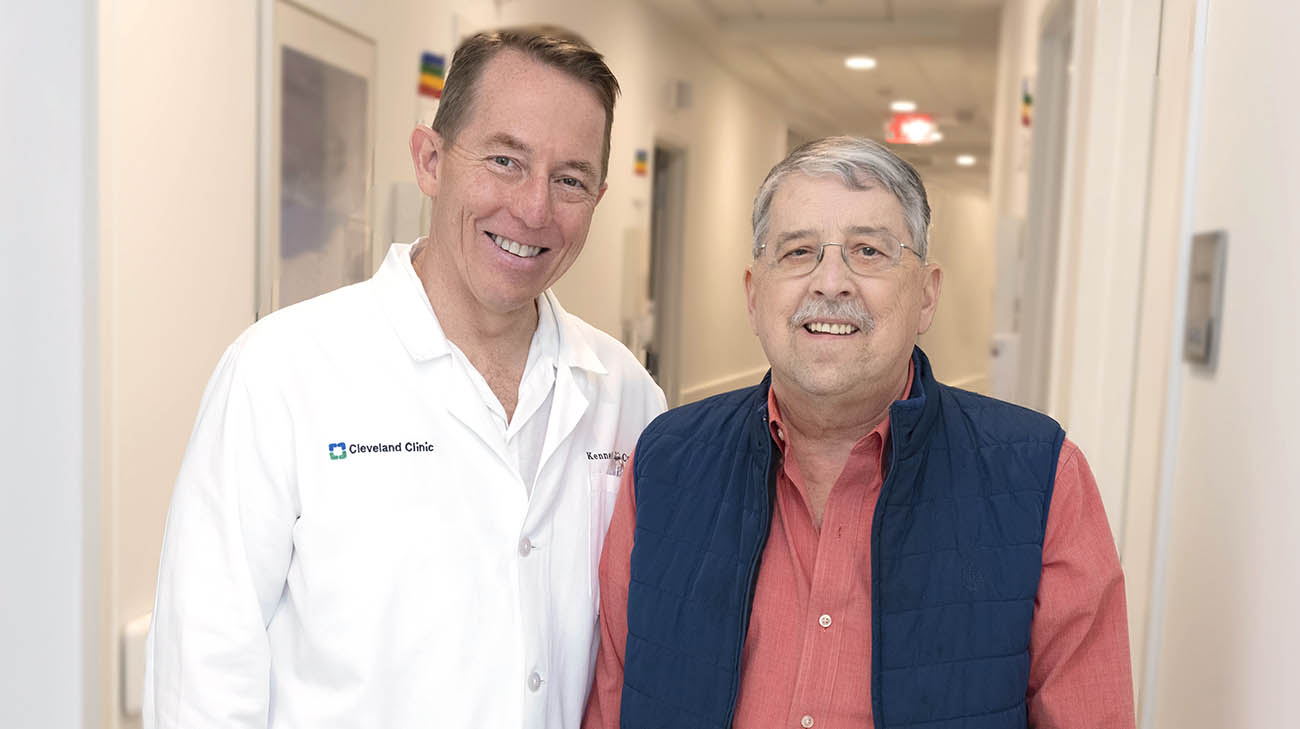 “A few years ago, Mr. Lynch would not have gotten that lung in a transplant,” noted Kenneth McCurry, MD, a cardiothoracic surgeon and Surgical Director of Cleveland Clinic’s Lung and Heart-Lung Transplant Program. “With EVLP, we now have the technology to really significantly increase the number of (harvested) lungs that can be used for transplant.”

While more than 2,500 lung transplants were completed in 2018 at U.S. hospitals, the National Health Service (NHS) Blood and Transplant reports about 17 percent of people on the lung transplant list die without getting a transplant within a year. Fortunately, thanks to EVLP and other innovations, Cleveland Clinic has been able to significantly increase its number of patients receiving lung transplants and anticipates continued growth as a result of this life-saving therapy.

“Like Mr. Lynch, the patients we are considering for transplant have no other option,” added Dr. McCurry. “I would encourage everyone to be an organ donor. EVLP improves the odds of a marginal lung doing well after a transplant.” That’s been the case for Dan, who is making plans to travel with his wife, Mary Lee, to visit their grandchildren, three sons and other relatives. While disappointed that the chance of getting a lung-damaging airborne virus is keeping him from gardening or mowing the grass, he is delighted his life is virtually back to normal.

“I have had to learn to slow down and take my time. I’m 73, not 37,” he adds. “But overall, my experience with IPF and the treatment I’ve had have been very positive. I’m blessed.”