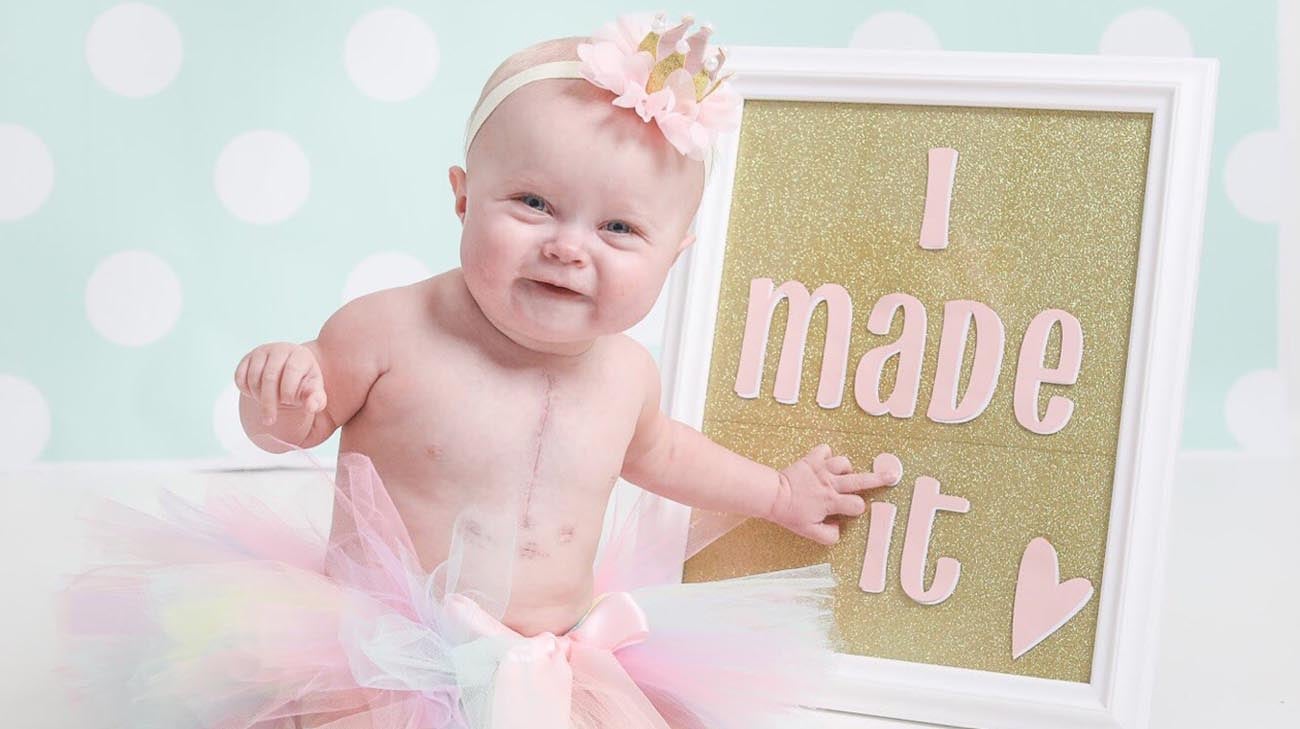 Cupping the tiny object in her hands, Megan Curtis stared in wonder at an exact replica of her daughter’s damaged heart.

“It was the most amazing moment, to sit there and hold her little heart,” recalls Megan, of the 3D-printed heart model of her infant daughter, Paisley, who was born with a rare, life-threatening condition called dextrocardia with heterotaxy. “Especially since we’ve been on such an emotional roller coaster.”

Twenty-eight weeks into her pregnancy, Megan learned from a routine sonogram that something was terribly wrong with Paisley. As explained by Hani Najm, MD, Paisley’s surgeon at Cleveland Clinic Children's, dextrocardia is a congenital condition in which the heart points toward the right side of the chest instead of the left side. In Paisley’s case, it was coupled with a malformed ventricle and other defects that required a need to establish a permanent source of blood flow in order for her to survive. 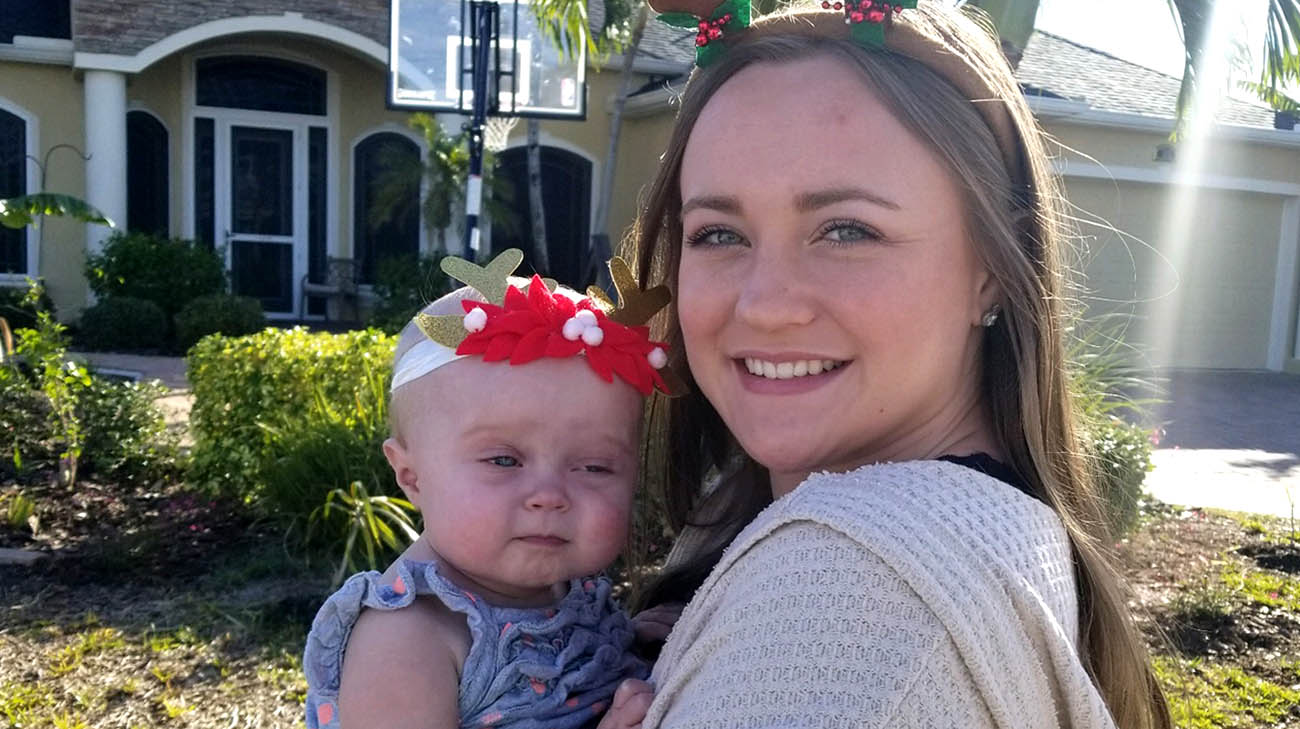 Megan says she was overwhelmed and terrified by the initial diagnosis. However, after her initial consultation with Dr. Najm, who is Chair of Pediatric and Congenital Heart Surgery, for the first time in those harrowing initial days, she came away hopeful that Paisley would have a future.

“He walked into the room with confidence, sat down and said he had reviewed Paisley's anatomy. ‘It’s not the best heart I've ever seen, but it's not the worst.’ That truly gave me hope,” says Megan.

Six days after Paisley was born, Dr. Najm and team performed the first of her lifesaving operations. They rerouted the blood flow to her working ventricle as a bridge to, eventually, correcting the other issues with the problematic left side of her heart.

“We developed a plan for Paisley right from the start. She has a very different anatomy, so we needed a unique approach to converting her heart into two pumping chambers, like normal people,” explains Dr. Najm. Paisley has come a long way in the first year of her life. (Courtesy: Natalie Bowers Photography and Megan Curtis )

While the initial operation was successful, Paisley stayed in the hospital for more than a month and her blood oxygen levels remained low until the second operation. So, for the weeks and months after the first procedure, her complexion was quite blue – prompting countless questions from well-meaning individuals who would ask Megan if they needed to call 911 for her daughter.

That all changed when Paisley underwent the second, more complex surgery at about 9 months old. Called the biventricular conversion, that includes a Glenn procedure, which is designed to allow blood flow to the lungs. As a result, blood from the upper half of the body goes straight to the lungs. The other part of the conversion includes diverting blood from the lower half of the body, through to the small left ventricle, and implanting a left ventricle to pulmonary connection. This process completes the circulation. It's contrary to the usual circulation where the left ventricle pumps to the body.

Because Paisley would be one of the youngest patients to undergo this procedure, and her heart contained several unusual problems, Dr. Najm employed the use of a 3D replica of her heart–derived from a CT scan–to prepare for the intricate procedure. 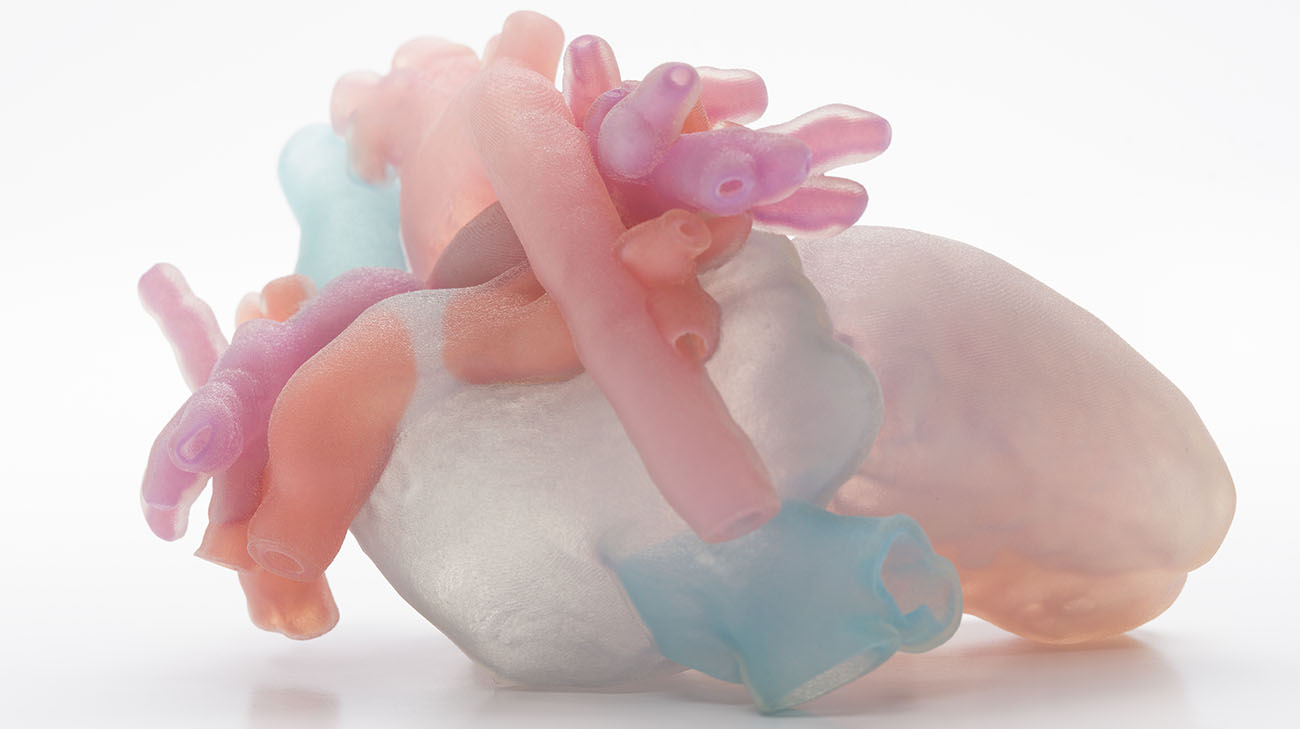 “I would look at the (3D) heart for hours before deciding – with reasonable confidence – if these novel procedures would be feasible,” says Dr. Najm. “It is an invaluable tool when planning to repair complex hearts.”

Fully recovered from the 3D-inspired Glenn procedure, Paisley is an energetic– and pink-skinned – 1 year old. While still catching up on her physical development skills from the very sedentary beginning of her life, she is happy and quite active.

“Before, she was always tired and slept a lot because of her low oxygen levels,” says Megan. “Now, she is up all the time and interacting with everyone. It's a great thing.” 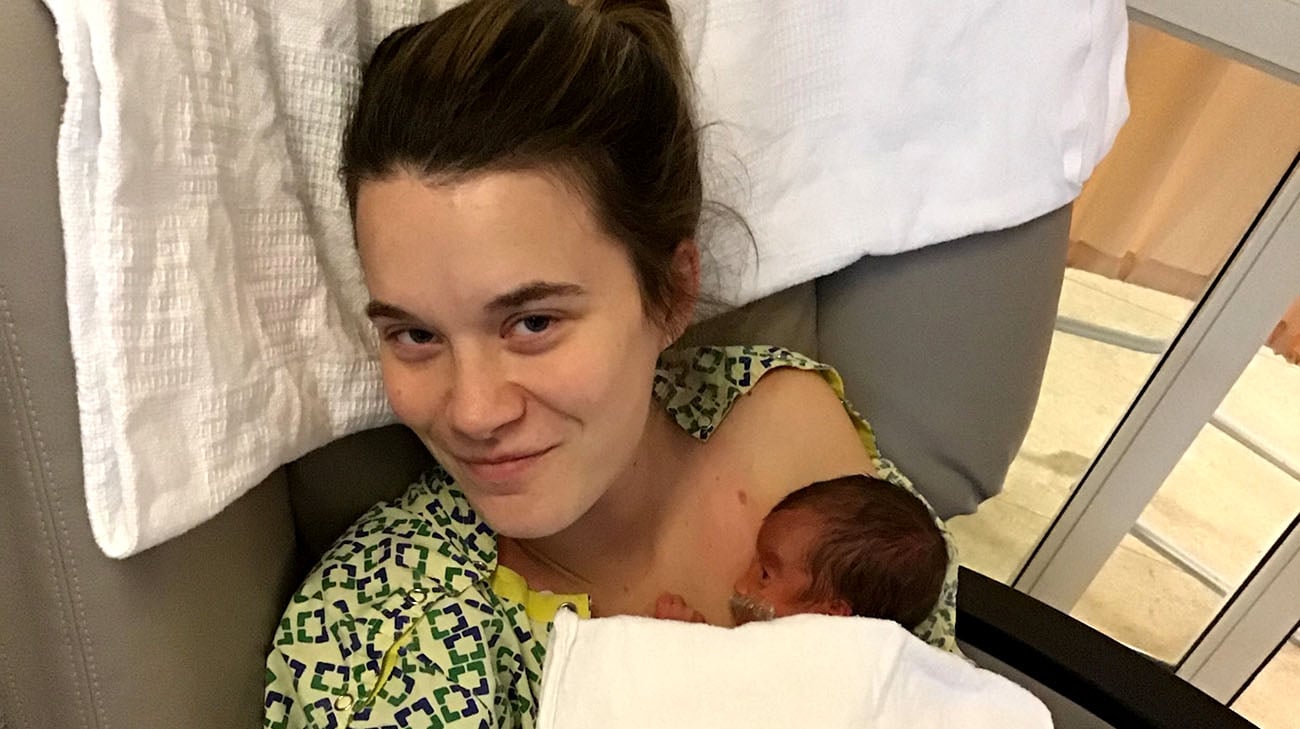 “That was probably the hardest part, honestly, because Donald would call and say ‘Couldn't you come home?’ And I couldn't. I told him, ‘I’ve just got to make sure baby brother's okay.’”
Read Story

“I’m so fortunate to live close enough to Cleveland Clinic to benefit from such an amazing, coordinated interdisciplinary institution. Everyone works in tandem, and the physicians are wonderfully talented and caring, each at the very pinnacle of their field.”
Read Story
Facebook Twitter YouTube Instagram LinkedIn Pinterest Snapchat