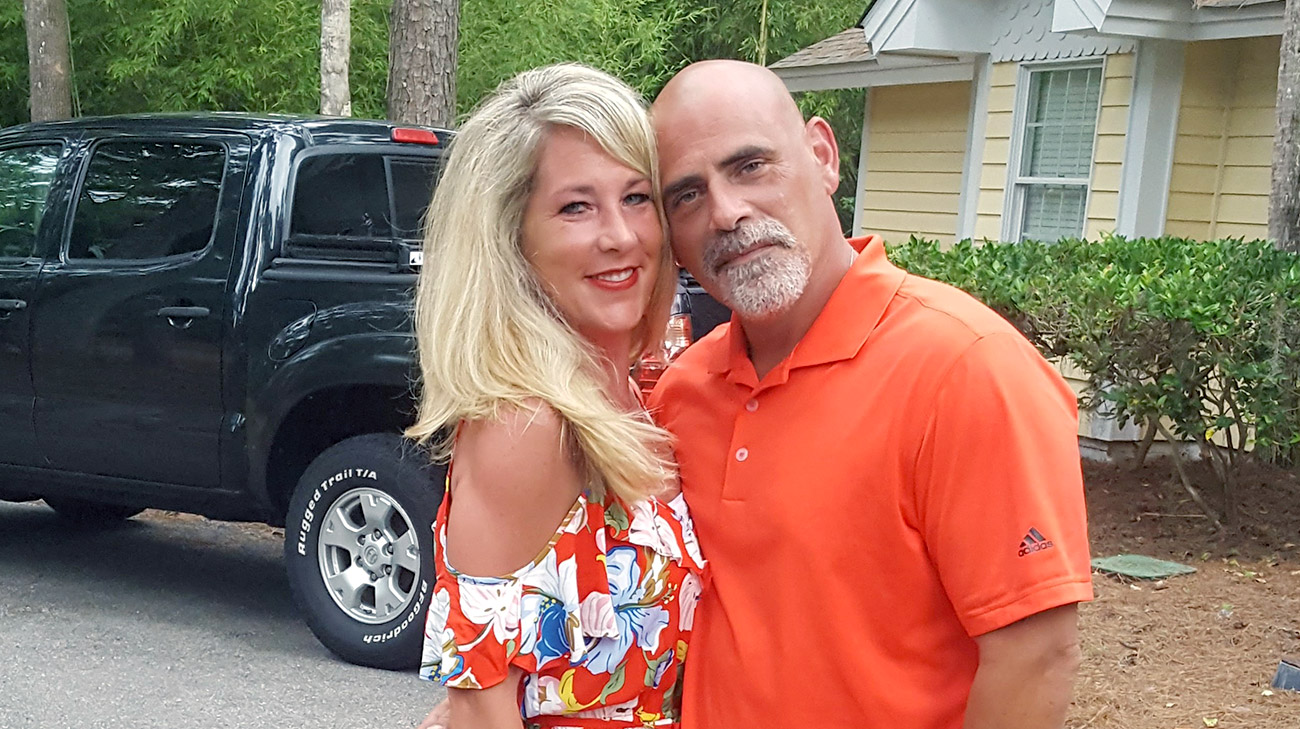 Every day when Al Sidoti wakes up and sees his kids, he’s particularly grateful.

Not only does he get to spend time with his step-daughter, Gabriella, but with his 4-year-old daughter, Scarlett, who was born after Al underwent the removal of his bladder, prostate and surrounding lymph nodes to treat bladder cancer.

“Yeah, it’s a big deal for me,” enthused Al, 42, a plumber from Strongville, Ohio. “When I got diagnosed, I never thought I’d live to have any kids.”

Diagnosed at age 35, which is quite young for a bladder cancer diagnosis, Al received Bacillus Calmette-Guerin (BCG) therapy for about a year. BCG, the most conventional treatment for early-stage bladder cancer, is a form of immunotherapy in which a liquid drug is inserted directly into the bladder via a catheter. It worked for a while, but the cancer returned – so Al was referred to Cleveland Clinic.

His request of Georges-Pascal Haber, MD, PhD, a pioneer in minimally invasive treatment of urologic cancers, was simple and direct: “Do what you have to do to save my life.”

Dr. Haber presented Al with one viable option: laparoscopic removal of the cancerous bladder using the da Vinci® robotic technique, followed by surgery to reconstruct a new bladder out of a section of Al’s small intestine. 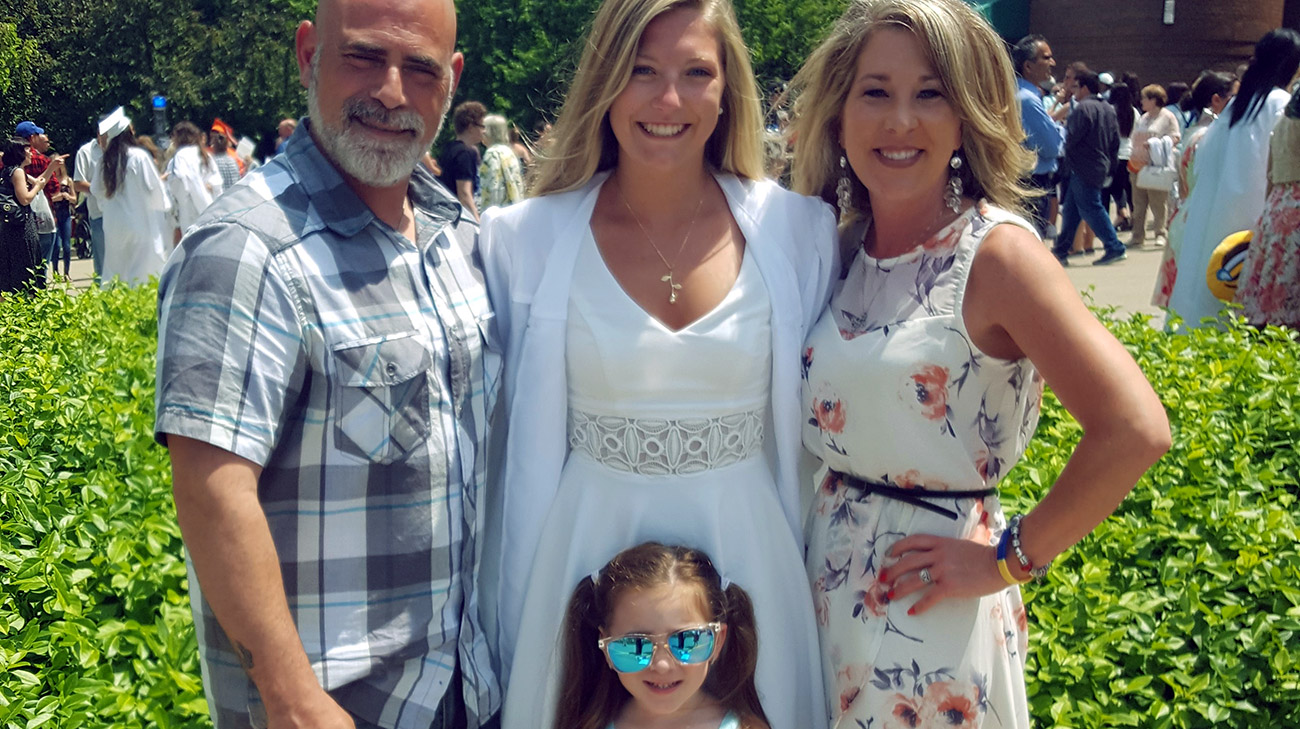 However, since the semen-producing prostate would also need to be removed, Al was faced with another dilemma: he would lose fertility after the surgery. Newly married, Al and his wife Dawn were eager to have a child together, so – in the weeks leading up to the surgery – he preserved his semen should the couple want to attempt intrauterine insemination (IUI) or in vitro fertilization (IVF) in the future.

“Usually bladder cancer occurs in older men. Al was my youngest patient, and had just gotten married,” recalled Dr. Haber. “We wanted to give them every opportunity to have kids and grow a family.”

First, though, came the surgery. While minimally invasive, it nevertheless was a 10-hour operation. Dr. Haber fashioned a “new” softball-sized bladder out of intestinal tissue and attached it to the urethra to allow urine to be drained normally, thus preventing the need for a urostomy bag.

After a week in the hospital, and a lengthy recovery period in which Al had to re-learn how to urinate (his only significant, lasting side effect is more frequent urination), his post-surgical life is pretty normal. Al often encourages patients about to undergo bladder removal/reconstruction, and advocates for men – including his fellow plumbers – to set aside their machismo and not delay in visiting the doctor should they have a urinary or prostate disorder.

“Look, I work with a bunch of guys and they never want to get their prostate checked,” he implored. “I tell them ‘It’s no big deal. Go to the doctor before it’s too late’.”

And Al is delighted that – despite the travails involving bladder cancer – the end result was worth it: A normal life and a family, thanks to a successful IUI procedure in 2013.

“If somebody had told me that I would have to go through a divorce, fight bladder cancer, get married again, and go seven months off work – but after all that, would end up having a baby? I would say, ‘No problem. Sign me up for that!’”