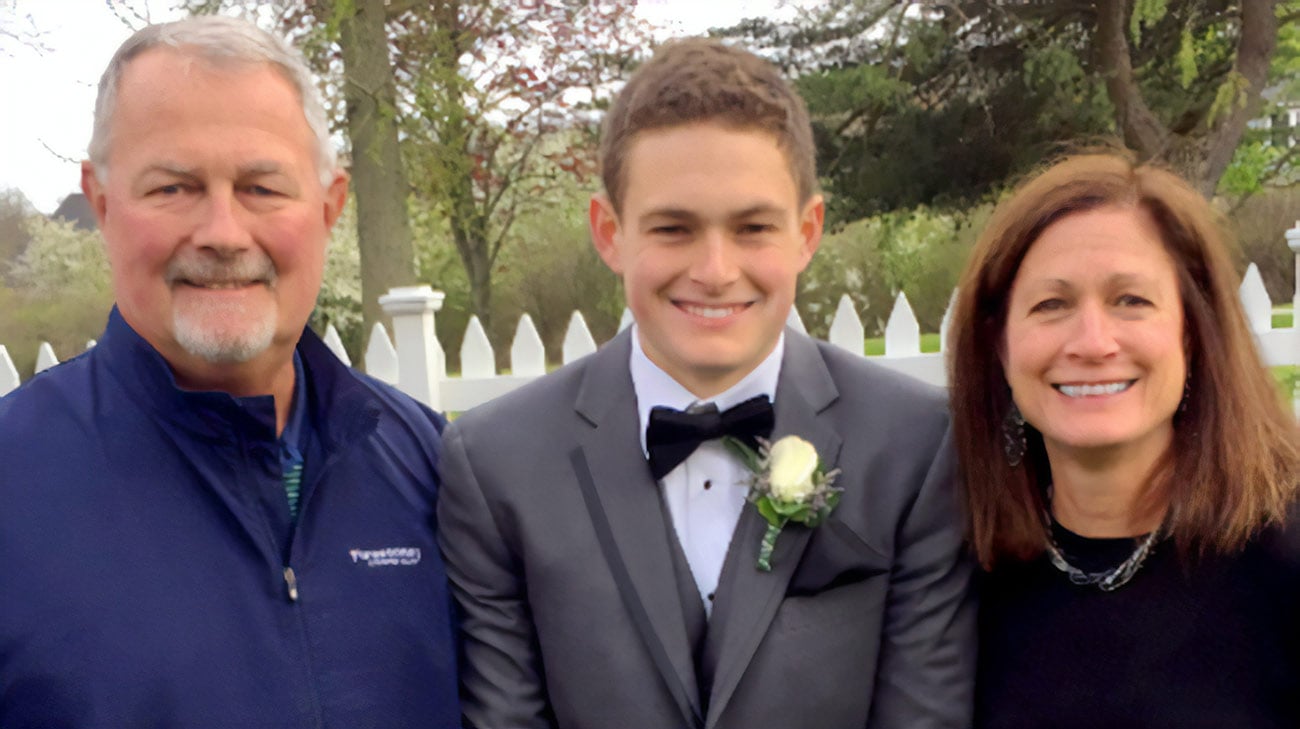 When John Palma was diagnosed with bilateral kidney cancer in 2010, he wrote his 10 year old son a “What If” letter the night before his surgery to remove the cancerous masses in both kidneys. He gave the letter to his wife and told her that if anything happened to him, she should let their son read the letter.

It contained advice for many of life’s challenges and was John’s attempt at guiding his son even if he couldn’t be around to do it in person.

Seven years later, John is cancer free and he and his wife decided to give the letter to their son on his 18th birthday. “I’ll leave it up to him if he wants to read it,” said John.

A Hudson native, John learned that he had kidney cancer during a routine checkup. Although he wasn’t experiencing any symptoms, his doctor had found small traces of blood in his urine, also known as hematuria, and they soon discovered that he had a tumor in each of his kidneys.

Luckily for John, both tumors were positioned in such a way that he wouldn’t have to lose the kidneys. He would need to undergo a bilateral partial nephrectomy – which would remove the tumors but leave the remaining kidneys.

“My only other option would have been to remove both kidneys and go on dialysis for the rest of my life,” said John. “And I didn’t want to go down that path.”

John’s surgeon, Steven Campbell, MD, PhD, performed both of his surgeries using the ice slush technique, which involves cooling the kidney with ice in the patient’s abdomen. This allows the physician more time to complete the complex procedure and save as much kidney function as possible.

Today, John is 65 and is looking forward to retiring next year. He’s also enjoying the time he gets to accompany his son on college tours.

Looks like he didn’t need the letter after all.