The first presidential debate of the 2020 election will be held Sept. 29, beginning at 9 p.m. EDT. The venue, the Health Education Campus of Case Western Reserve University and Cleveland Clinic, serves as an ideal setting for candidates to discuss their respective plans to protect and advance the nation's health.
Read the Welcome Letter
Learn More About the First Presidential Debate of 2020 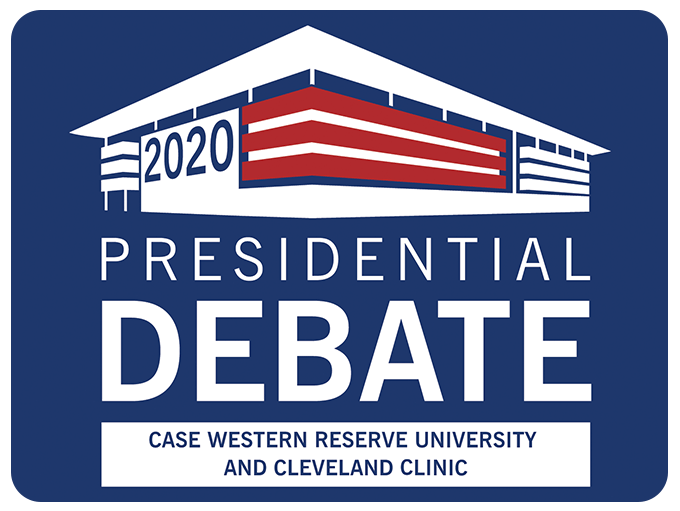 The 2020 presidential candidates will take the stage at the Health Education Campus on September 29 at 9 p.m. EDT for a 90-minute debate — the first of the 2020 election. 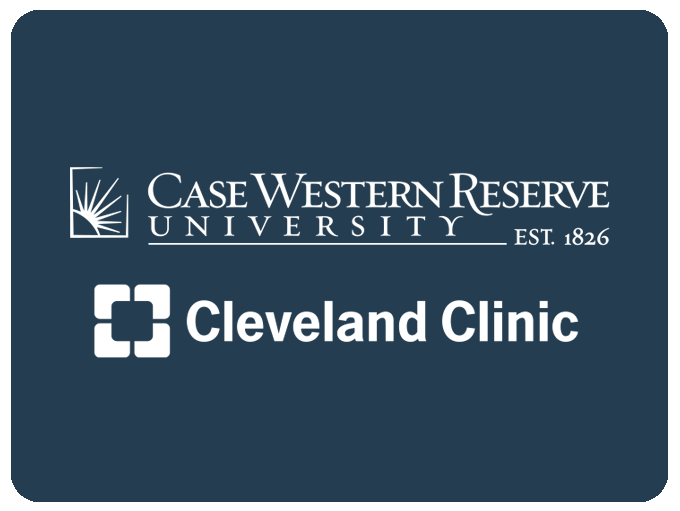 With their main campuses less than 1 mile apart, Case Western Reserve University and Cleveland Clinic are partners on the Health Education Campus — and in many other aspects of research and discovery. 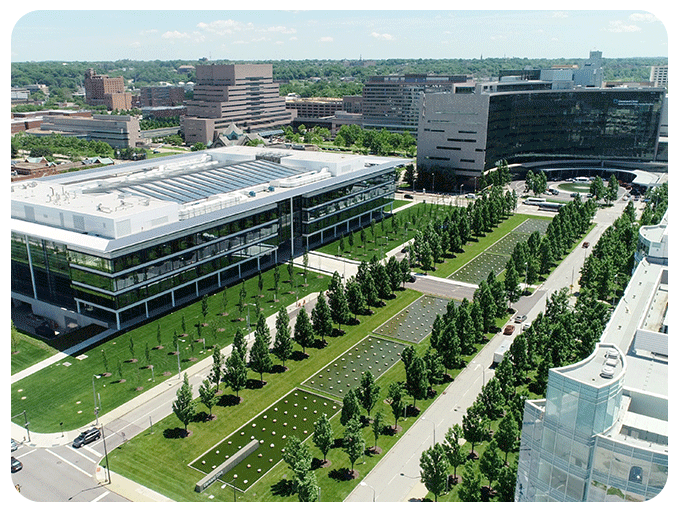 The Health Education Campus of Case Western Reserve University and Cleveland Clinic will host the debate within its 477,000-square-foot Sheila and Eric Samson Pavilion. 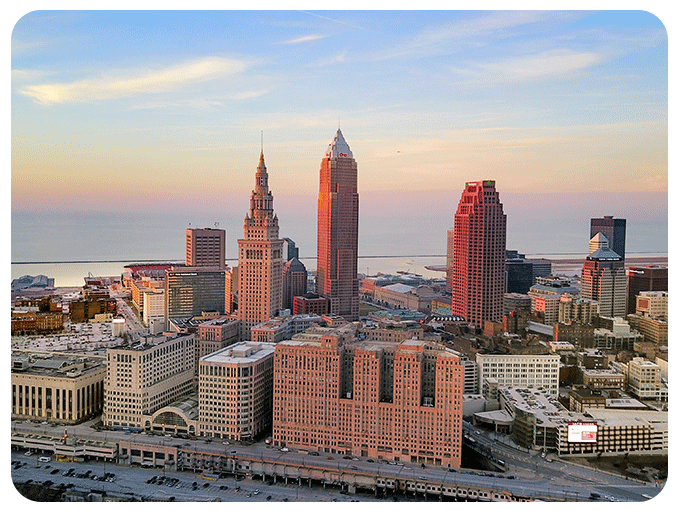 Cleveland is known for sports, culture and rock ‘n’ roll, as well as outdoor recreation and an award-winning culinary scene. Healthcare represents one of the largest economic sectors of the region.

What is the Commission on Presidential Debates? 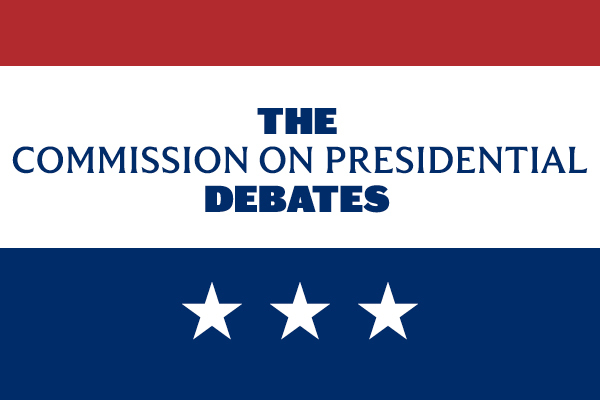 What is the Commission on Presidential Debates?

The Commission on Presidential Debates is a private, nonpartisan 501(c)(3) organization. As a 501(c)(3) organization, it is eligible under federal law to serve as a debate sponsor. Their primary mission is to ensure, for the benefit of the American electorate, that general election debates are held every four years between and among the leading candidates for the offices of President and Vice President of the United States.

The Commission on Presidential Debates is an independent organization. It is not controlled by any political party or outside organization, and it does not endorse, support, or oppose political candidates or parties. It receives no funding from the government or any political party, political action committee or candidate. The Commission on Presidential Debates has sponsored general election presidential debates in every election since 1988. Plans for the 2020 debates are underway, and it looks forward to bringing high-quality, educational debates to the electorate.