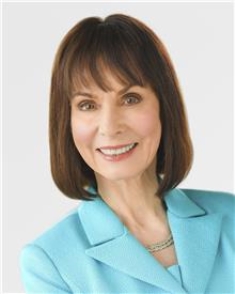 Dr. Elaine Wyllie, Professor, Cleveland Clinic Lerner College of Medicine, is a world renowned thought leader in neurology and epilepsy. She has been on the Castle Connolly list of America’s Best Doctors for many years, as well as on several other national and regional Top Doctors lists. Her many honors and awards include the highly competitive Award for Outstanding Work in Epilepsy Research from the Milken Family Foundation and the Cleveland Clinic Lifetime Achievement Award for Master Clinician.

Dr. Wyllie is editor of the leading medical textbook in the field, Wyllie's Treatment of Epilepsy, now in its sixth edition, which informs physicians in countries on every continent. She also authored The Cleveland Clinic Guide to Epilepsy, an authoritative book for the lay public.

Dr. Wyllie has published over 250 reports on her research in epilepsy in scientific journals. Throughout her career she has championed offering early surgery to infants and children with uncontrolled seizures, to reduce suffering and maximize developmental potential. Her current research, expanding and redefining key aspects of the selection criteria for epilepsy surgery candidates, is influencing clinical practice at epilepsy centers throughout the world. She lectures extensively and has presented her research at over 500 scientific meetings and visiting professorships worldwide.

Dr. Wyllie is certified by the American Boards of Pediatrics, Sleep Medicine, and Psychiatry and Neurology, with Special Competency in Pediatric Neurology. During her training in neurology, epilepsy, and clinical neurophysiology, she won the Cleveland Clinic Neuroscience Residents’ Research Award three years in a row, as well as the Cleveland Clinic Lower Scientific Paper Award. After her training she joined the professional staff of Cleveland Clinic to establish the pediatric epilepsy program, which grew under her leadership into one of the largest and most respected programs in the world. She then led Cleveland Clinic’s Center for Pediatric Neurology through a period of explosive growth to become ranked in 2012 as the number one program in Ohio for the fifth consecutive year and one of the top three programs in the country by US News & World Report.

Together with her colleagues in Cleveland Clinic’s Epilepsy Center, Dr. Wyllie built long referral lines for innovative medical or surgical treatment of children with epilepsy. An active clinician, she attracts personal referrals from physicians worldwide for consultation on the most challenging cases.

Dr. Wyllie has organized and directed over 40 national and international courses and scientific meetings. Her innovations include founding the first annual Cleveland Clinic International Epilepsy Symposium and the first annual American Epilepsy Society Pediatric State-of-the-Art Symposium and Scientific Highlights Session. She has served on the editorial boards of several scientific journals and on the executive boards and committees of several national and international scientific societies.

Dr. Wyllie has trained and mentored hundreds of young physicians in adult and pediatric neurology and epilepsy, many of whom are now recognized as experts and leaders in the field. Trainees presenting her mentored research have won the Thomas Award for Neuroscience Research at Cleveland Clinic, the American Epilepsy Society Young Investigator Award, the Cleveland Clinic Neuroscience Residents’ Research Award, the Cleveland Clinic Epilepsy Fellows Research Award, and the Charles Locok Award for Epileptology from the German Society for Neuropediatrics.

Now that her two sons are grown and pursuing their own exciting careers in science and technology, Dr. Wyllie’s serious hobby is ballroom dancing with coaching on a professional level. She is privileged to share her life with her husband, colleague, and dancing partner, Dr. Robert Wyllie, Professor, Cleveland Clinic Lerner College of Medicine, and Chief of Medical Operations at Cleveland Clinic.  If you are interested to see another side of her life, you may view some of Dr. Wyllie’s dance videos at http://TangoWyllieOnVimeo.com. 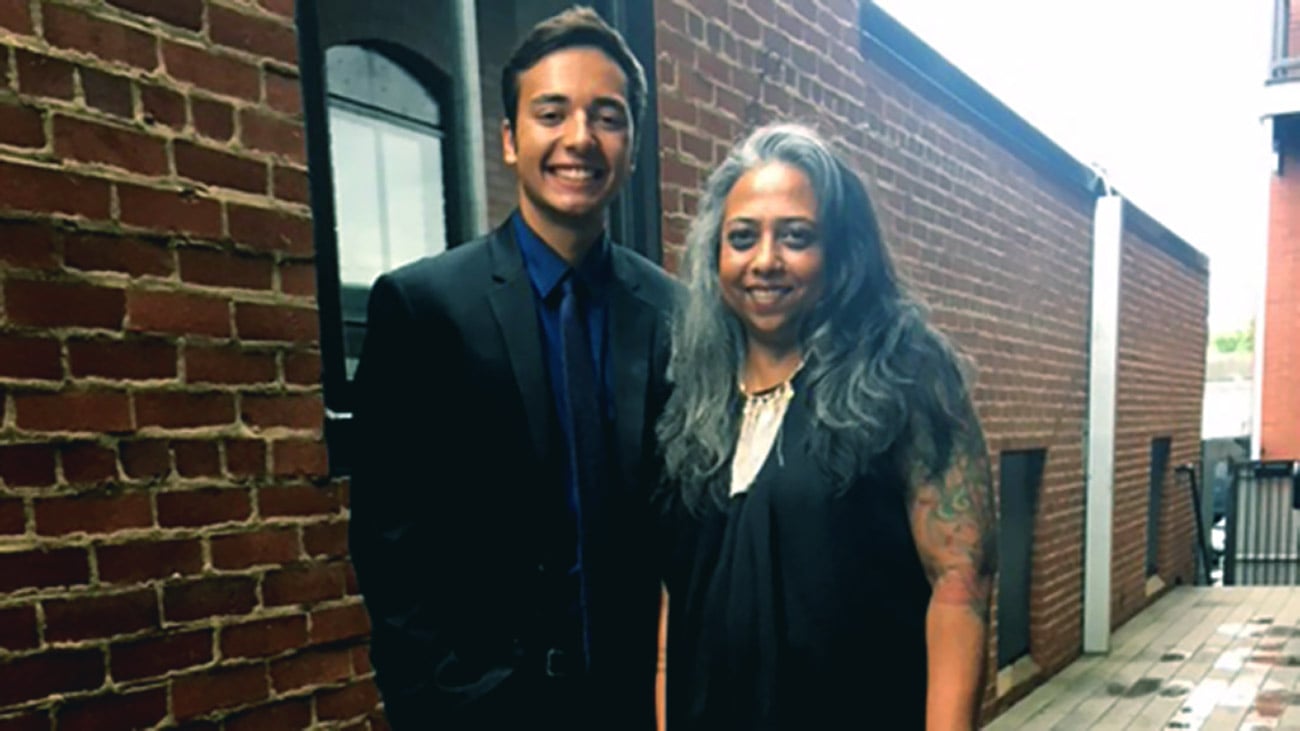 I love this physician and her staff. They have been wonderful to work with. we couldn't ask for a better outcome!

We cannot thank Dr. Wyllie enough. Her grace, depth of experience, and decency are peerless. Although we had been more than willing to take the trip to see her in person, we respect the need for telehealth. Even on the screen, all of her positive qualities shined through. We do hope that the Clinic recognizes and honors the gem that you have in Dr. Wyllie.

Dr. Wyllie is the consummate personal!

Dr. Wylie is the best!

Dr. Wyllie is the best. We came to her from Cincinnati Children's years ago and it was the best decision we ever made regarding the care of our son. She always has a clear plan of action, explains everything, and asks for our input. We are so thankful she is our sons doctor.

If I could give Dr. Wylie a 10 rating, I would. She is an amazing Doctor. I wish more doctor's were like her!

Dr Wylie is very good in her field and we respect that. However, she never greeted our child or interacted with her. She did no observable neurological exam. She thoroughly communicated with us as parents, and attended well to us. However, after driving an hour, waiting in a sterile white waiting room with no toys for 45 minutes, not being welcomed by staff, and then being ignored by a doctor, she had nothing to engage her at all for this appointment. We were turned off by the entirety of our experience.

Our testing ended earlier than expected and Dr. Wyllie was able to accommodate our schedule and see us 4 hours earlier than originally scheduled to see her.

the doctor is typically amazing, however this date she was short with us and seemed rushed.

© 2020 The Cleveland Clinic Foundation. All Rights Reserved. No part of this work may be altered, reproduced, stored in a retrieval system, or transmitted, in any form, by any means, whether electronic, mechanical, by photocopying, recording, or otherwise, without the prior written permission of the Cleveland Clinic.