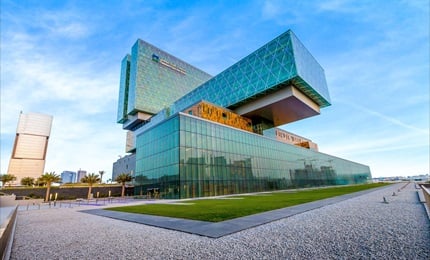 Check with your physician about your specific plan

Dr. Park is a graduate of Columbia University College of Physicians and Surgeons, New York, NY.   He completed his internship and a general surgery residency at St. Luke’s-Roosevelt Hospital Center in New York City, followed by a fellowship in vascular surgery at Mayo Clinic, Rochester, Minn.

Prior to his 2012 appointment to the Cleveland Clinic staff, Dr. Park was a vascular surgeon with the Iowa Heart Center, Des Moines, Iowa, and affiliated with several Des Moines hospitals, including Mercy Medical Center, Iowa Lutheran Hospital and Iowa Methodist Medical Center. Before joining the Iowa Heart Center staff in 2004, he was a member of the Division of Vascular Surgery at Weill Cornell Medical College, New York.

A dedicated clinical researcher, Dr. Park has participated in nearly a dozen clinical trials related to treatment of vascular disease, including the latest endovascular treatments. He has published more than dozen articles, abstracts and reviews in leading vascular surgery journals, and has authored an online blog on Medscape for healthcare providers.